Initially trained as a nurse, Whyte began to take flying lessons and earned her license in 1927. Whyte won her first race in 1928 and began taking on flight students in 1929. She worked all over the country and, after WWII, pursued aviation as her main career. She moved to Fort Worth and ran a flight school at Meacham Field, became a salesperson for crop-dusting mechanical parts, and eventually opened her own airport in Roanoke, Texas. Whyte was a role model for women in her field and was active in promoting aviation as a career for women.

The physical collection contains the papers of Edna Gardner Whyte concerning her career as a pilot and flight instructor. Learn more in our finding aid. 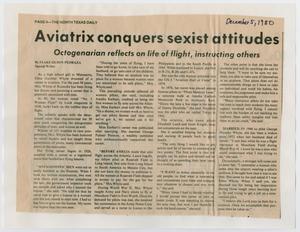 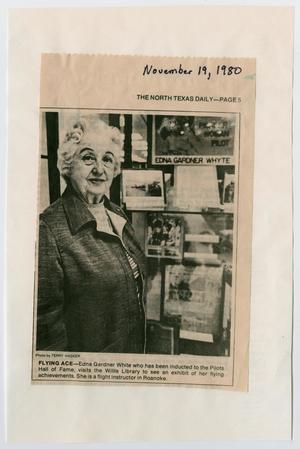 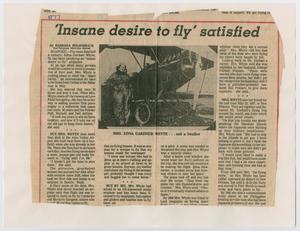