This collection contains a small selection of juvenile literature from the much larger physical collection housed in the UNT Libraries' Rare Book Room. Included are toys from the collection as well as books with religious and moralistic themes.

Mrs. Gustine Courson Weaver (1873-1942) -- daughter of John Courson and Sarah Boydston Courson -- was a missionary, author, storyteller, collector, and philanthropist. She married Clifford Seldon Weaver, a minister, on May 22, 1899 while both were students at Eureka College; when they graduated in 1900 they left for Japan as missionaries. After serving there for 7 years in Osaka and Tokyo, they returned to the United States. After serving in several positions throughout the mid-west and in Texarkana, in 1920, they came to McKinney, Texas, where Clifford served as pastor of the First Christian Church. In the 1930s and early 1940s, Mrs. Weaver donated generously to the University of North Texas (then the North Texas State Teachers College), and her donations became the foundation of several important groups of materials in the Rare Book & Texana Collections, including the Weaver Collection of Juvenile Literature, the Mary Webb Collection, and the Miniature Books Collection. Mrs. Weaver was an accomplished story teller, wrote a number of books, and sponsored several exhibitions of dolls from around the world, promoting peace through understanding of different cultures. She helped organize the first Story Teller's League and served as that organization's president.

About the American Sunday School Union

Nearly half of the materials in this collection were published by the American Sunday School Union (ASSU), which was founded in 1824 in Philadelphia, Pennsylvania. Its purpose was promoting Sunday schools and their goals of educating children. The ASSU published vast numbers of items, and distributed countless books and periodicals through its Sunday schools and by selling them to others. It played an important role in shaping not only 19th century children's literature in America, but also the moral character of several generations. 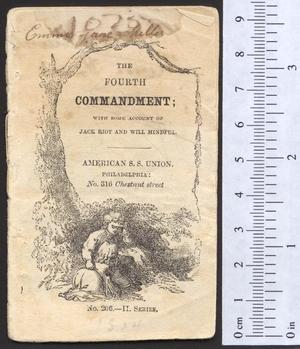 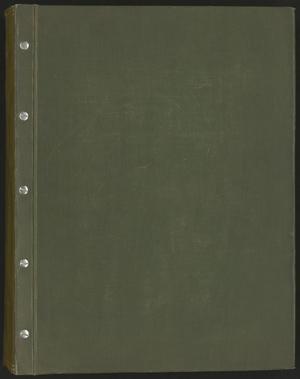 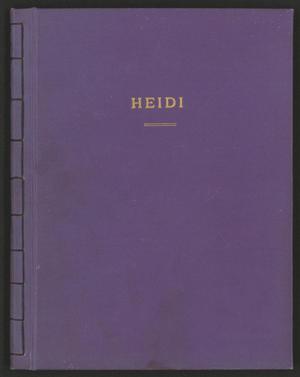 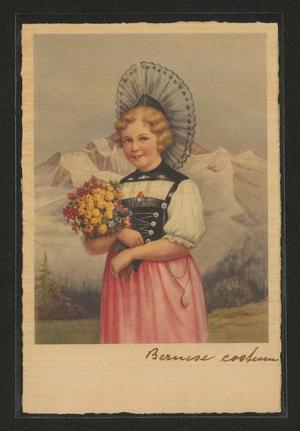 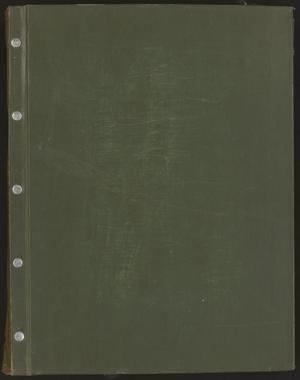 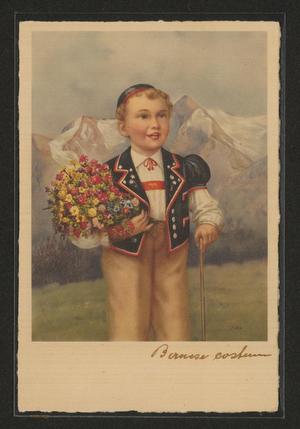 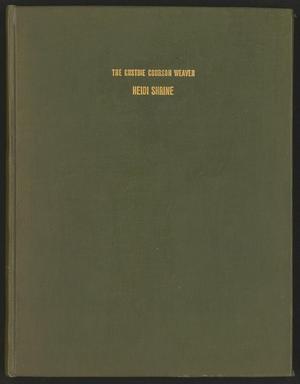 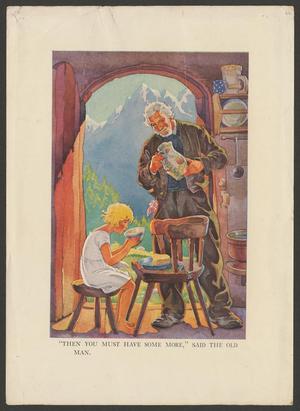 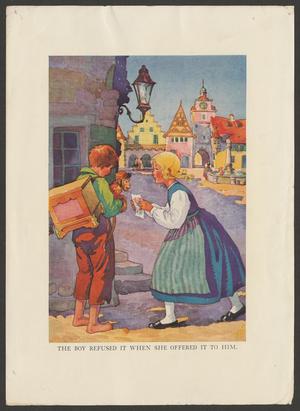 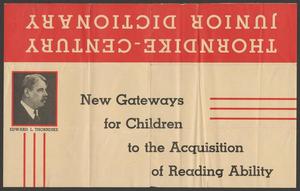 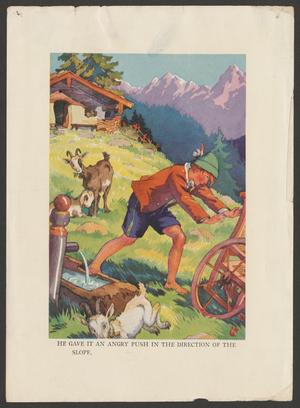 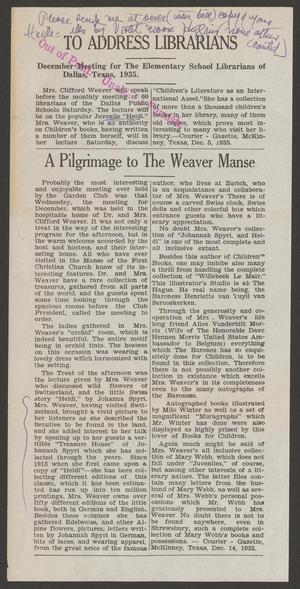