Produced by the U.S. Department of Agriculture's Office of Experiment Stations from 1901 to 1954, these annual reports give an overview of the work and progress at each of the experiment stations located in U.S. states and territories. The reports look at particular studies as well as the stations' programs to teach local farmers and students going into agricultural careers.

The annual reports were published under a variety of titles, including:

About the Office of Experiment Stations

Although its functions dated back to 1888, the Office of Experiment Stations was first officially referred to in the Agricultural Appropriations Act of 1893 (27 Stat. 74). Its responsibilities included the administration of federal funds under a variety of acts that supported research in agriculture and rural life by experiment stations in the states and territories of the U.S. The Office also coordinated the research work of the U.S. Department of Agriculture with state and territorial agricultural colleges and experiment stations.

After 1956, "Office" was dropped from the name, and the work was conducted by two experiment stations divisions within the U.S. Department of Agriculture's Agricultural Research Service.

The reports digitized for this collection were graciously provided by Vanderbilt University. 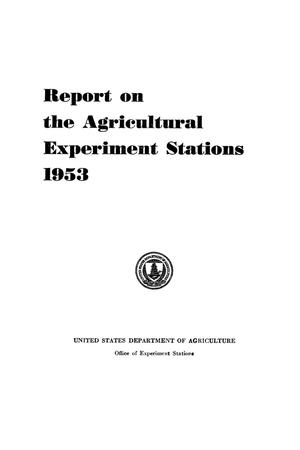 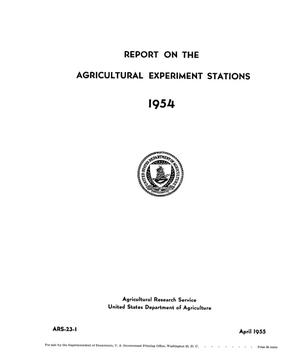 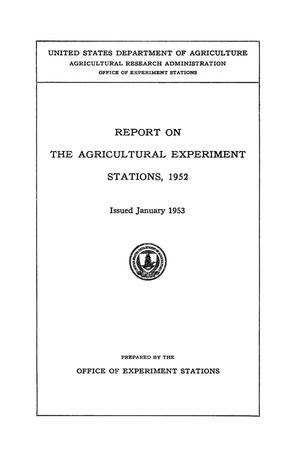 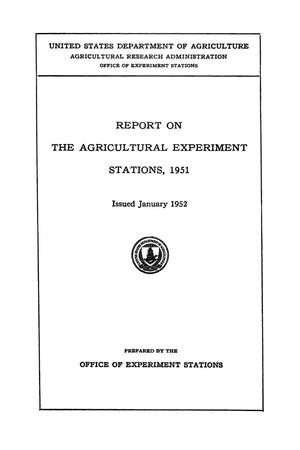 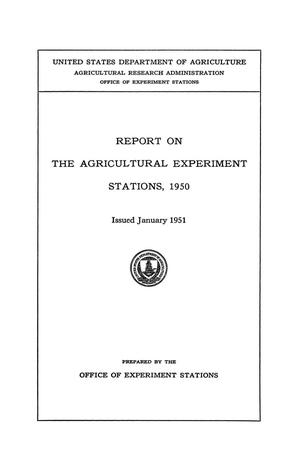 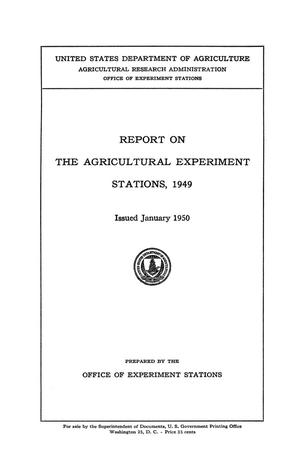 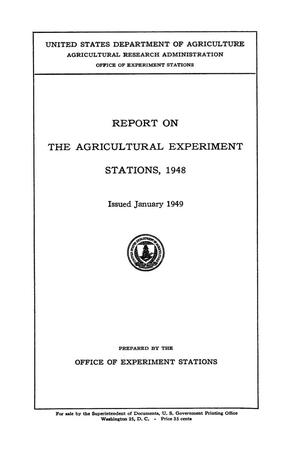 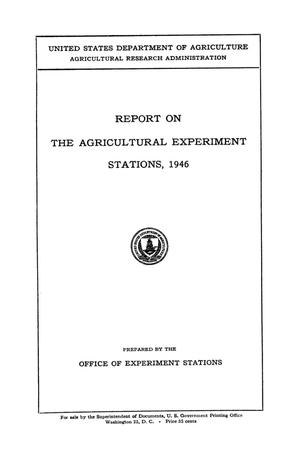 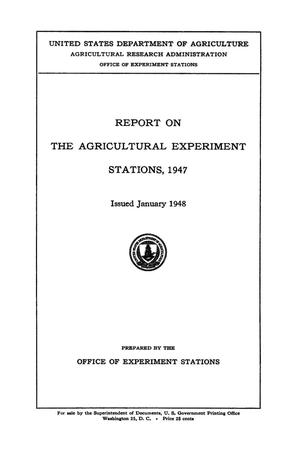 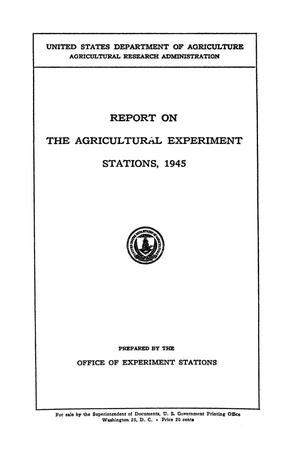 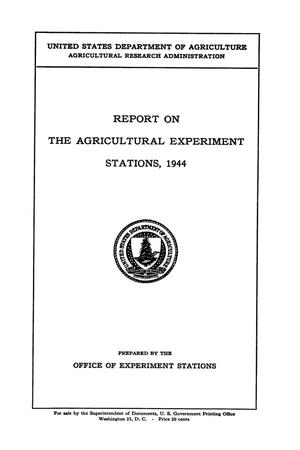 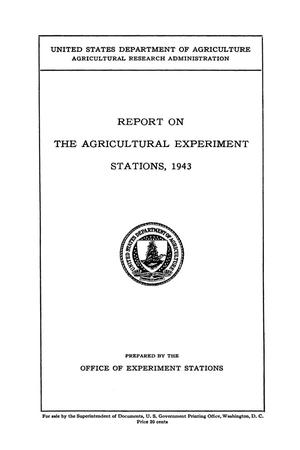