The United States Experiment Station Records consist of monthly bulletins bound into annual or biannual compilations with complete indexes and tables of contents. Produced by the Office of Experiment Stations between September 1889 and December 1946, these ninety-five volumes contain:

About the Office of Experiment Stations

Although its functions dated back to 1888, the Office of Experiment Stations was first officially referred to in the Agricultural Appropriations Act of 1893 (27 Stat. 74). Its responsibilities included the administration of federal funds under a variety of acts that supported research in agriculture and rural life by experiment stations in the states and territories of the U.S. The Office also coordinated the research work of the U.S. Department of Agriculture with state and territorial agricultural colleges and experiment stations.

After 1956, "Office" was dropped from the name, and the work was conducted by two experiment stations divisions within the U.S. Department of Agriculture's Agricultural Research Service.

The Experiment Station Records were sent to the UNT Libraries by Vanderbilt University in autumn of 2006; scanning began during the spring of 2007 and was completed in the spring of 2008. Each of the issues had the bindings cut to facilitate a quicker and higher quality digitization workflow. Pages were scanned as 600 DPI tiff images and compressed with Group 4 compression. Prime Recognition's PrimeOCR was used as the OCR engine for this project and the raw output was converted into a text file for each page of each report and also an xml file containing the coordinates of each word on a page for use in highlighting searched words on the page. Student workers were used for all scanning activities and a graduate student was in charge of image quality control and metadata creation. We used a Fujitsu fi-4340C as the scanner for the project. In total we scanned 109,712 pages. The tiff images take up 16.5 GB of disk space, the OCR text files take up 398 MB of disk space, and the xml bounding box files take up 3.3 GB of space. All access is provided through the UNT Digital Library.

The Records digitized for this collection were graciously provided by Vanderbilt University. 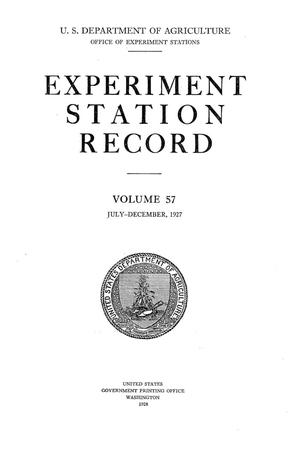 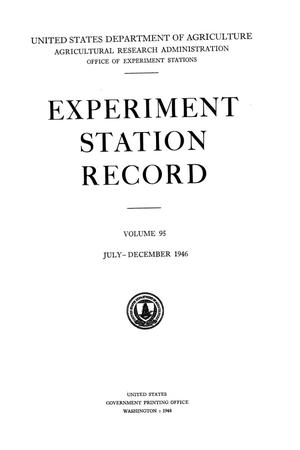 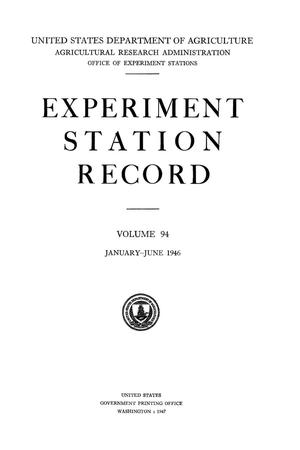 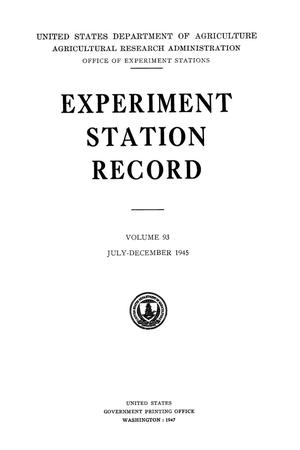 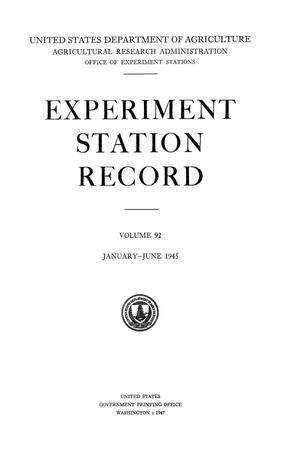 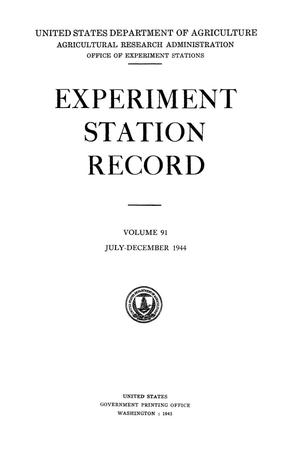 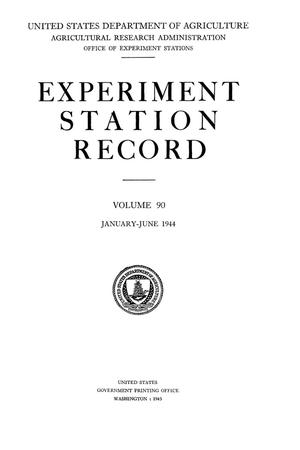 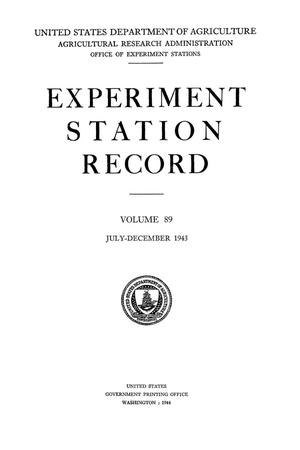 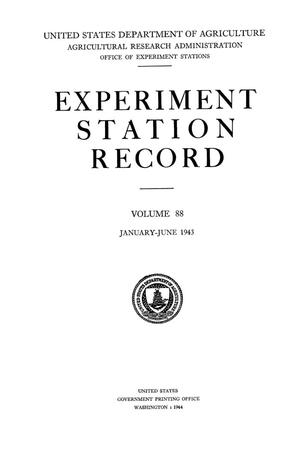 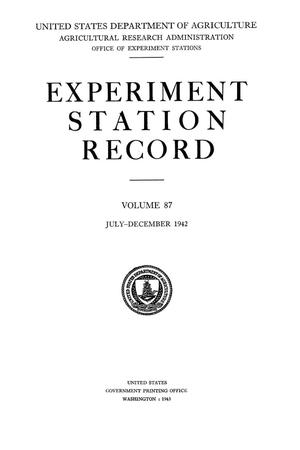 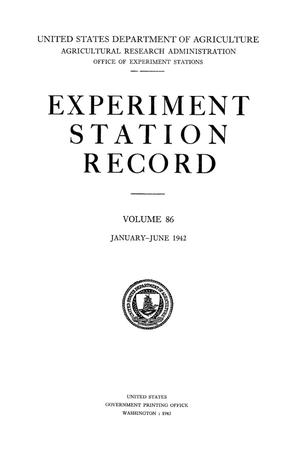 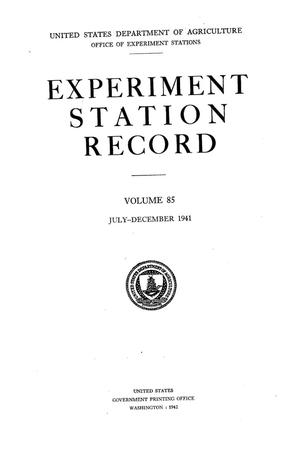