The University of North Texas yearbooks include photos and information about the school, student body, professors, and organizations. Originally called the Cotton-tail, the yearbook started in 1906. In 1907 the title was changed to the Yucca which was published every year through 1974 when university support for the yearbook was discontinued. Between 1977 and 1980, a shorter, student-led publication titled Wings was issued in place of university-sponsored yearbooks. The title changed to the Aerie when university support was reinstated for the yearbook in 1982. Publication ceased after the 2007 edition. 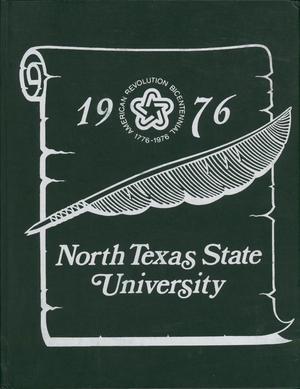 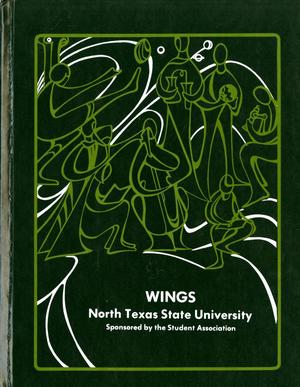 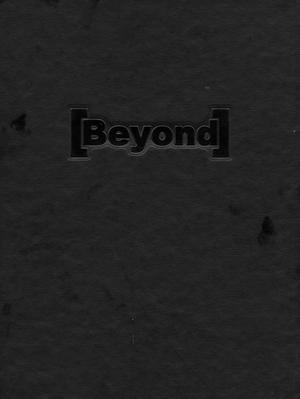 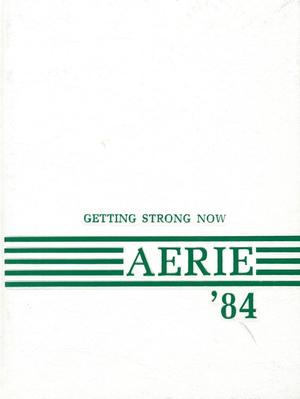 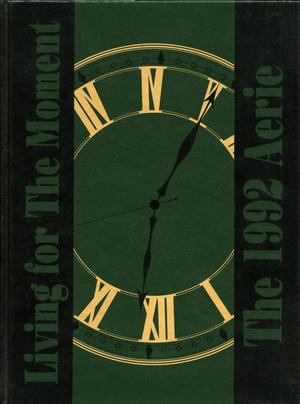 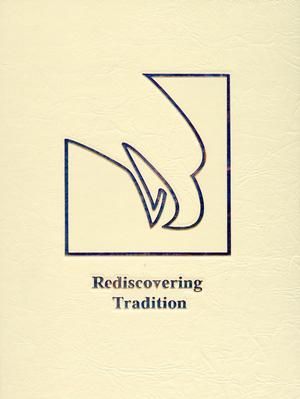 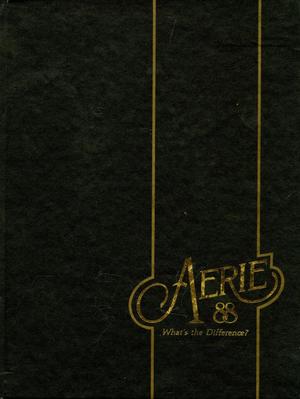 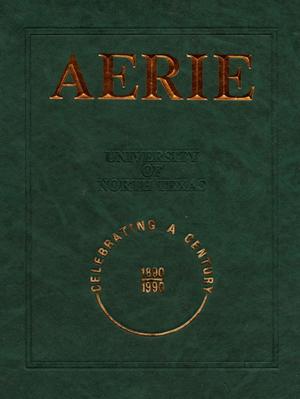 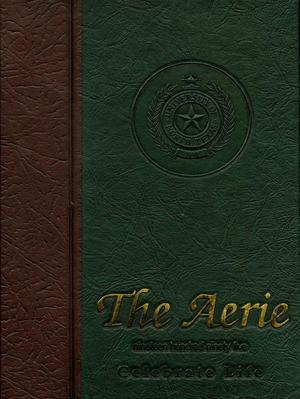 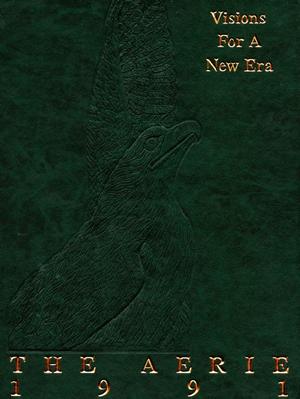 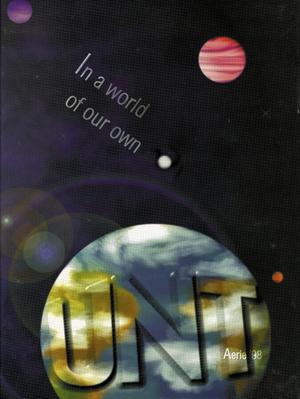 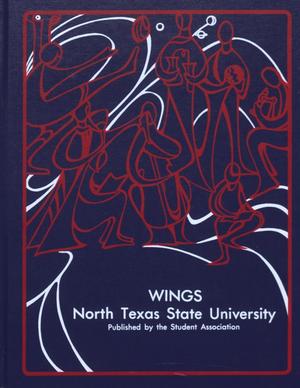