Sarah Tilghman Hughes (1896-1985) practiced law in Dallas, served in the Texas House of Representatives (1931-1935), was appointed as the first female state district judge in Texas (1935-1961), was the first woman to serve as a federal district judge in Texas (1961-1975; senior status until 1982), and championed various human and women's rights causes. Notably, as a federal district judge, Hughes administered the presidential oath of office to Lyndon B. Johnson aboard Air Force One following the assassination of John F. Kennedy in November 1963.

The digital collection consists of a selection of letters and telegrams drawn from the larger tangible collection. 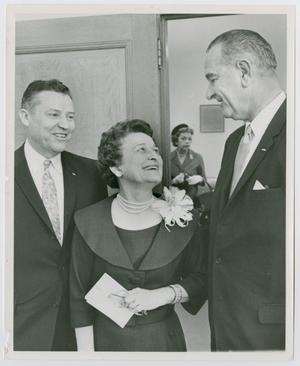 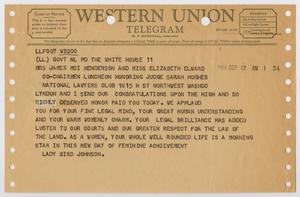 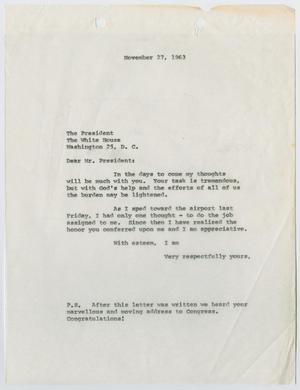 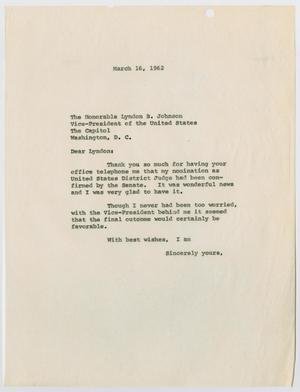 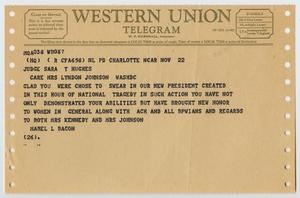 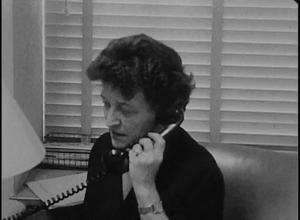 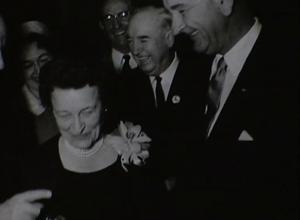 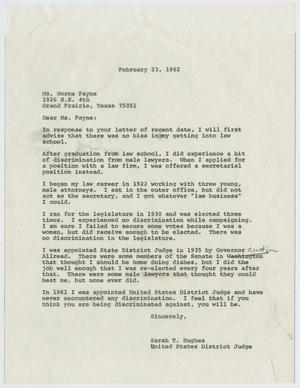 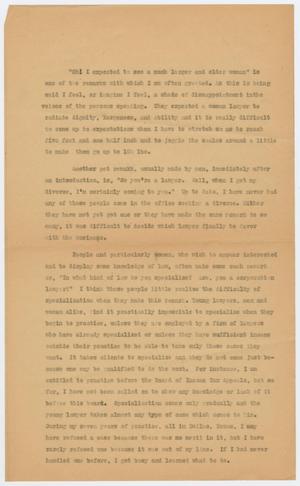 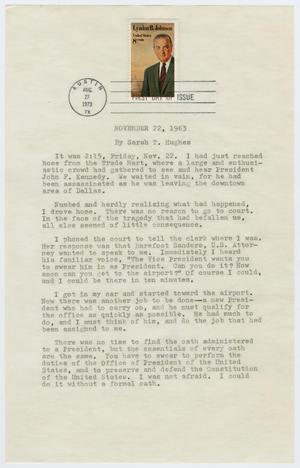 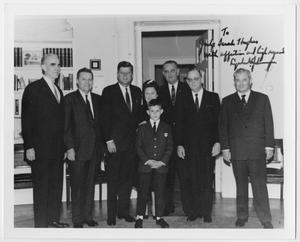 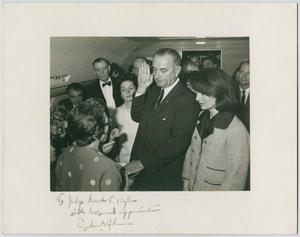