Rudolf "Rudi" Fuchs began teaching at North Texas State Teachers College in Denton in 1930 while also running an art studio known as Kendolph Terrace. In 1938 Rudi traveled to Europe where he studied in Paris, France; England; Germany; and Sweden. Both Rudi and his partner Kenneth served in World War II—Rudi working as a translator due to his fluency in German—before returning once again to Denton. Rudi created his first woven Christmas card in 1957 and continued on for decades, eventually mailing annual tapestry cards to more than 500 recipients. Rudi also taught weaving, the only professor to do so, at North Texas State University until his retirement in 1972.

This collection contains a group of holiday greeting cards created by Rudi Fuchs over the years 1961 to 1985. All cards in the collection have been digitized. The tangible items are available in UNT Libraries Special Collections. Learn more in our finding aid. 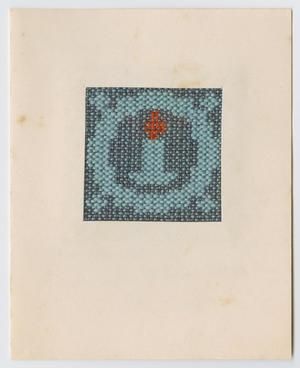 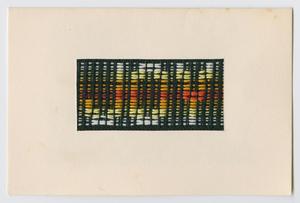 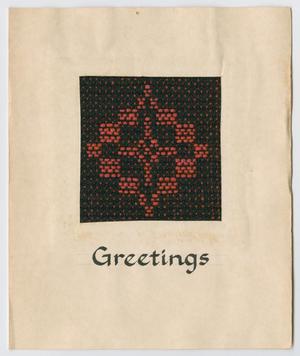 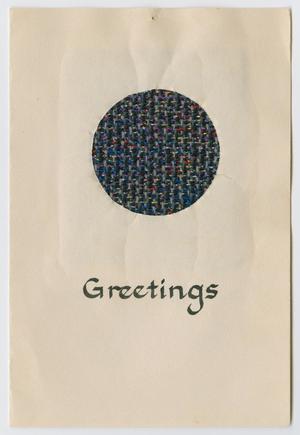 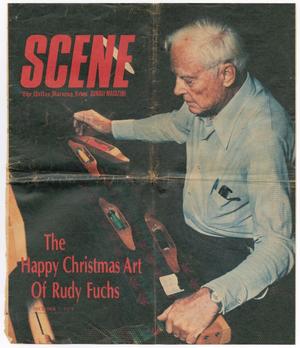 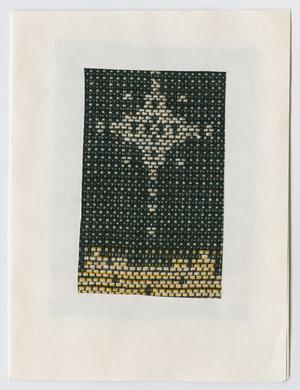 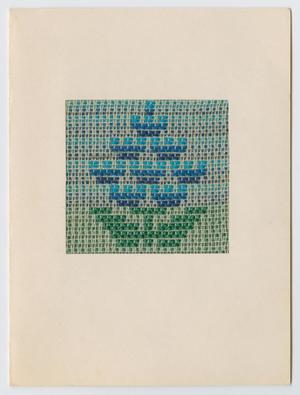 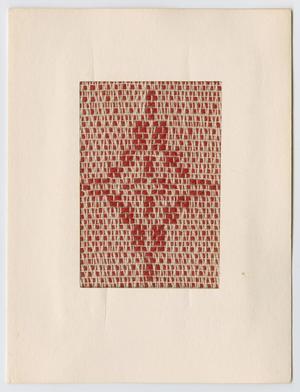 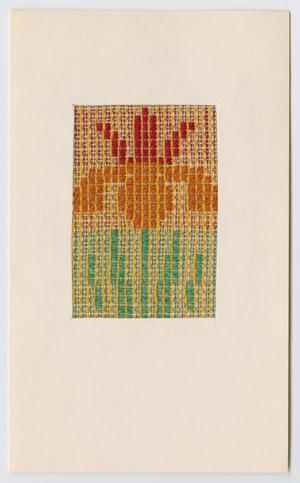 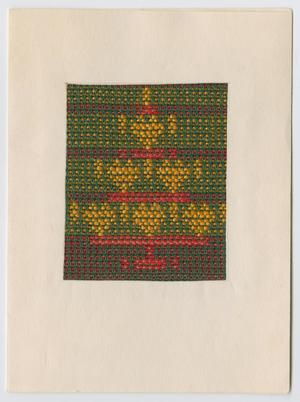 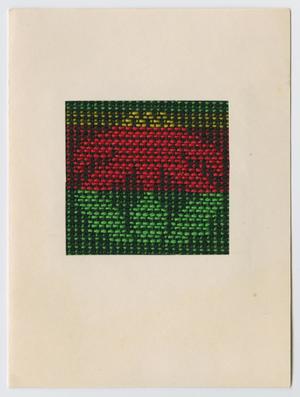 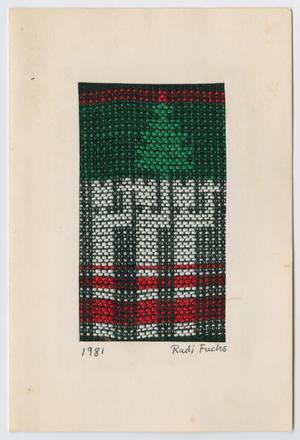