A soldier, statesman, attorney, and gifted orator, Alvin Mansfield Owsley was born in Denton, Texas in 1888 to Alvin Clark and Sallie Owsley. He graduated from the Virginia Military Institute and attended the University of Texas to study law before being admitted to the Texas bar in 1912 and subsequently serving a term in the Texas Legislature. He was serving as county attorney in Denton when the outbreak of World War I compelled Owsley to resign from his legal practive and volunteer for military service. During the war, Owsley served with the 36th Infantry Division in France where he was promoted to the rank of lieutenant colonel. Following the war, Owlsey became active in the American Legion and was elected national commander in 1922. In 1925, he married Lucy Ball, the daughter of the Ball Brothers Glass Company founder, and he and Lucy soon expanded their family to include Alvin M. Owsley, Jr., Constance Owsley, and Thomas David Owsley.

Owsley's commitment and dedication to service to his country continued in the 1930s as he was named United States Ambassador to Romania in 1933, the Irish Free State in 1935, and Denmark in 1937. Following his departure from diplomatic service in 1939, Owsley resided for a short time in Muncie, Indiana before returning to the North Texas area and resuming his legal practice in Dallas, Texas. A gifted orator, he also continued to make use of his noted public speaking skills by giving many speeches and broadcasts on various topics with the theme of Americanism a particular favorite of his and becoming a radio and television personality. He also continued to remain active in the American Legion and was instrumental in planning and bringing the American Legion's National Convention to Dallas, Texas in 1964. Alvin M. Owsley died in Dallas, Texas in 1967 at the age of 78.

The Owsley Collection contains the documents of statesman and attorney Alvin M. Owsley (1888-1967) and his family. The collection contains materials pertaining to Alvin M. Owsley's activities as a soldier in World War I; his election as National Commander of the American Legion in 1922 and subsequent lifelong association with the American Legion; his ambassadorships to Romania, the Irish Free State, and Denmark during the 1930s; his involvement in political campaigns, speechmaking, and radio and television programs; and his practice as a Dallas attorney. 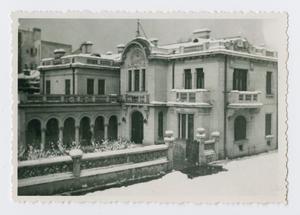 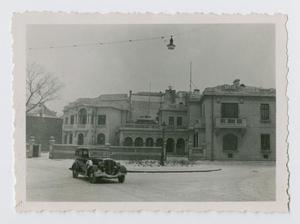 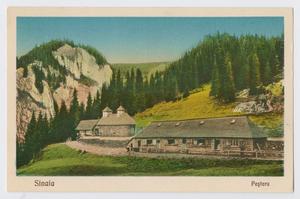 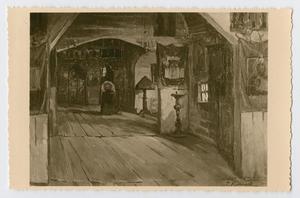 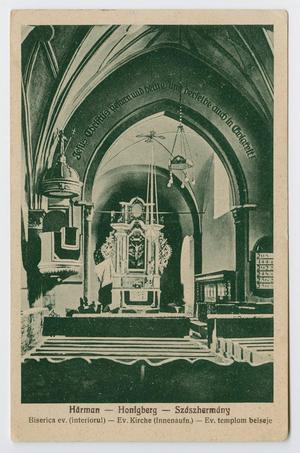 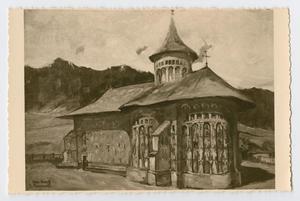 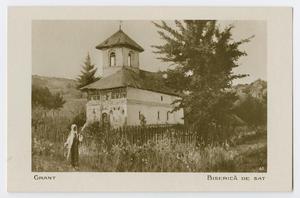 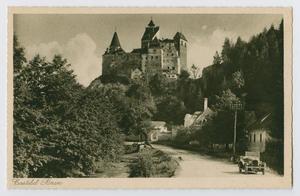 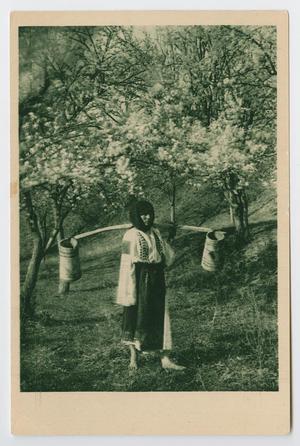 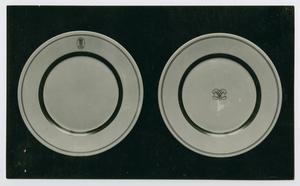 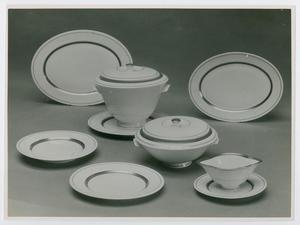 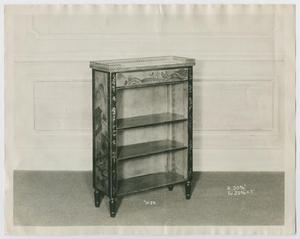