About Bill and Jean Nelson

William H. Nelson, Jr. (1949-1990), or Bill Nelson, as he was commonly addressed, was a prominent leader in the LGBT rights movement in Dallas during the pivotal years of the AIDS epidemic.

Bill was affiliated with the Dallas Gay Alliance, the Dallas Gay Political Caucus, the Foundation for Human Understanding, and various other groups. Nelson was also president of the Dallas Gay Alliance during 1984-1987. During these years, Nelson, along with others, formed the beginnings of what became the AIDS Resource Center or Resource Center, as it is known today. In the Dallas area, he was one of the key organizers for the 1979 March on Washington. He was also a founder of Razzle Dazzle Dallas, an annual fundraising event, which continues to this day. Based on ACT UP, out of New York, Gay Urban Truth Squad, or GUTS was another of Nelson's projects, where he and others raised public awareness on gay rights and AIDS issues through both protests and site installations. Nelson was also president of the Vickery Place Neighborhood Association (North Henderson Neighborhood Association), a member on the Board of Directors for the Dallas Homeowner's League and a member of the Texas Human Rights Foundation.

Bill Nelson, along with his partner, Terry Tebedo and their friend, William Waybourn, founded Crossroads Market, a store which supplied magazines, books, antiques, and jewelry. Through donations of canned goods for AIDS patients, Crossroads Market marked the beginnings of what would become the food pantry for the AIDS Resource Center.

In the Dallas Gay Alliance v. Parkland Hospital (City of Dallas) case (c. 1988-1990), Nelson, and members of the Dallas Gay Alliance, sued the City of Dallas over discriminatory practices by the hospital towards AIDS patients. AIDS patients were put on waiting lists for health care, and some had died because of not receiving treatment. Hundreds of these patients were also assigned to the same doctor, which slowed treatment time.

Nelson passed away in 1990 of AIDS-related complications and was preceded in death by Tebedo in 1988. The Nelson-Tebedo Clinic was named at the AIDS Resource Center in their honor. Jean Nelson, Bill's mother, participated in gay rights events in memory of her son until her death in 2016. 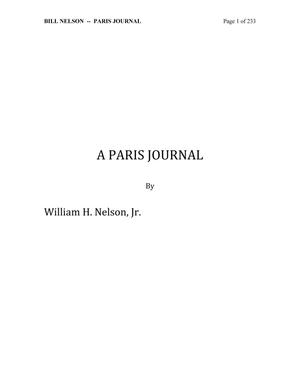 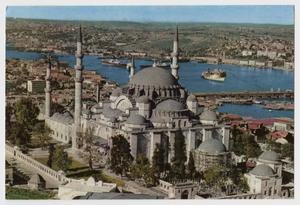 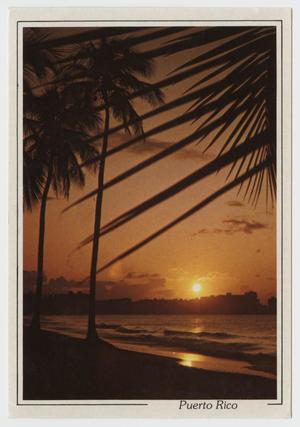 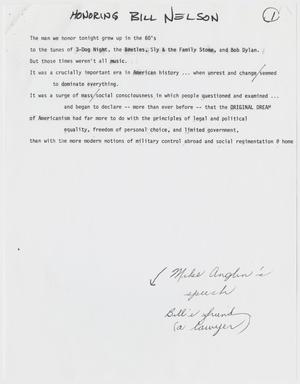 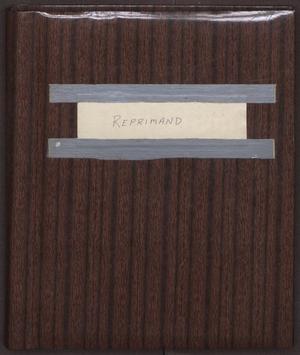 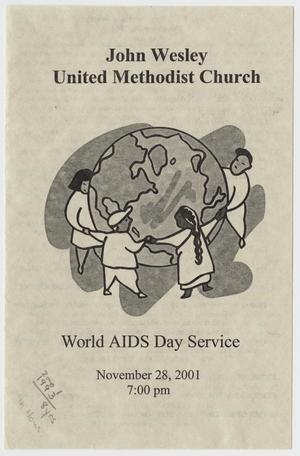 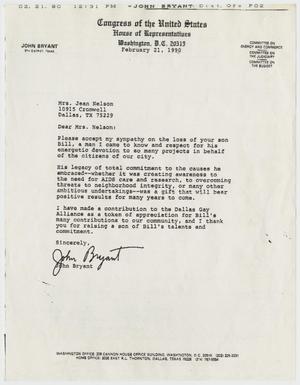 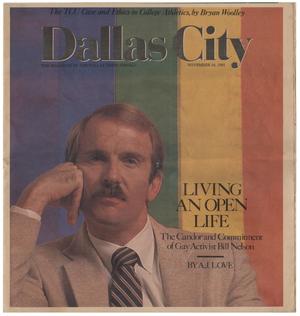 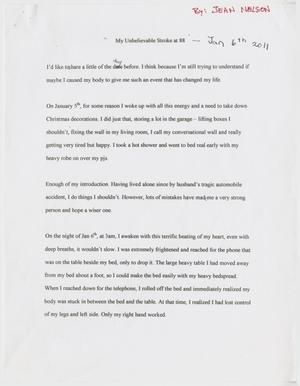 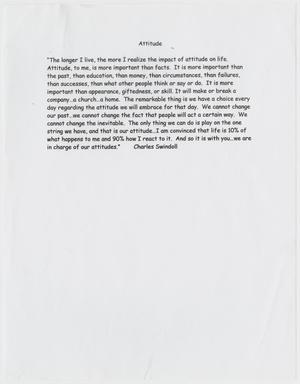 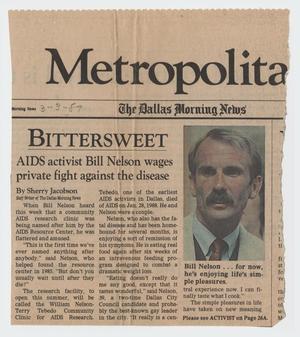