This collection of digital resources comes from Imasi: The Maharaj Kumari Binodini Devi Foundation in Imphal, Manipur (India). The foundation works in the conservation of the cultural heritage of Manipur in North Eastern India, a Tibeto-Burman kingdom that is now a state of India on its Burmese border.

Manipuri Learning Module: A group of interlinked language, linguistics, literature and AV components based on the play by MK Binodini Devi. It is designed to be a learning tool for English-speaking, non-Manipuri scholars and students to learn Manipuri, while gaining insight into Manipuri culture and society with a classic of modern Manipuri literature.

The Jalakeli Project is a web-based conservation initiative of Manipuri women's oral histories based on a musical performance offering that dates to the mid-19th century ritual of the royal court of Manipur. The project includes a digital women's genealogy, video interviews, audio recordings, text and translation.

The Imasi Documents: Texts on Manipuri art, culture and history through the lens of the work and legacy of Manipuri writer MK Binodini Devi.

Resources will be in English and Manipuri. 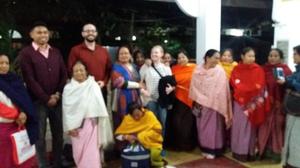 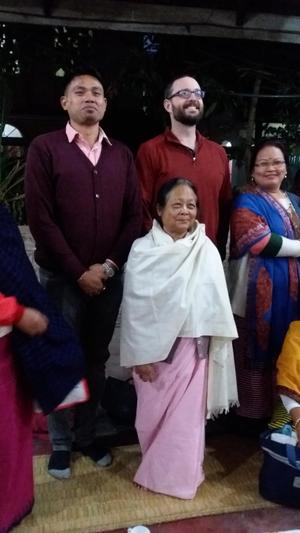 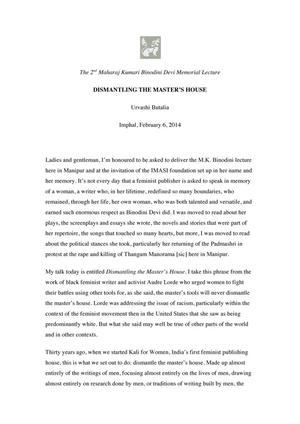 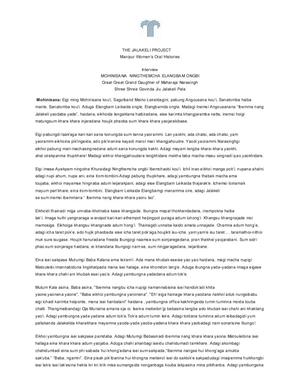 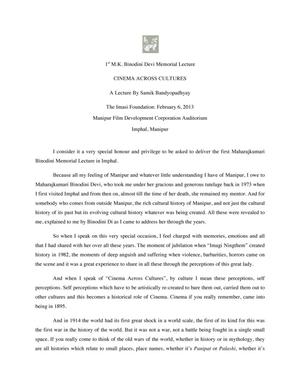 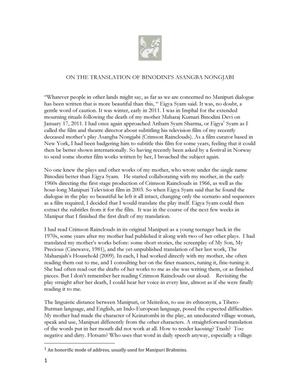 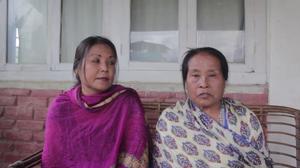 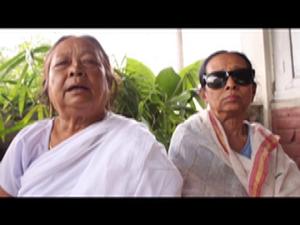 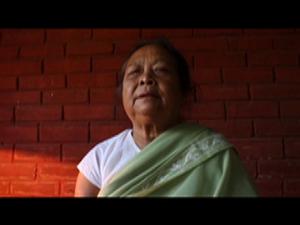 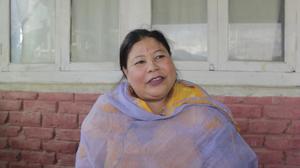 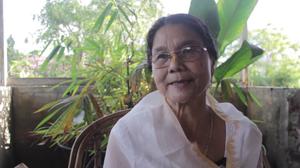 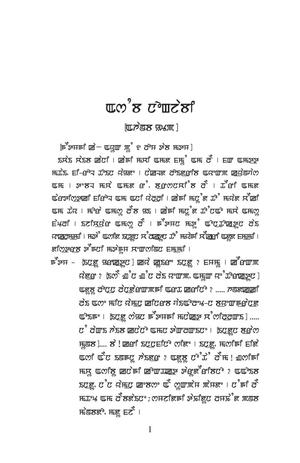