Led by an interdisciplinary team of linguists and political scientists from the University of North Texas (PIs Drs. Shobhana Chelliah, James Meernik, and Kimi King), the Political Instability and Language Endangerment Conference will integrate knowledge from both disciplines and will produce new strategies for interdisciplinary research. The dominant paradigm for understanding the causes of language endangerment takes into consideration local social and economic factors. The potential for a more comprehensive understanding is possible through the perspective of political science which takes into account the role of violence, power and resources in societies and across institutions of governance. In order to stimulate research utilizing this novel interdisciplinary perspective, conference participants will explore (1) how government policy, instability due to war and other forms of conflict lead to language endangerment; (2) how instability due to economically forced immigration contributes to language endangerment; and (3) how political conflict due to language endangerment and national language policies can lead to political protest, unrest and violence. The resulting white paper and edited volume will be invaluable resources for practitioners, academics, and most importantly, the affected communities to develop strategies for language preservation. 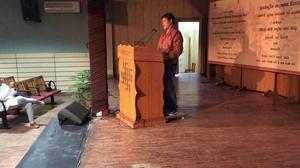 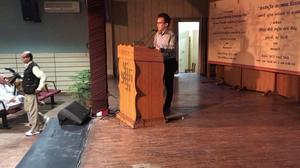 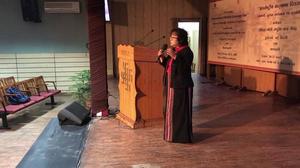 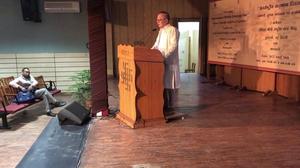 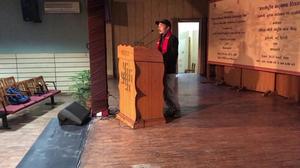 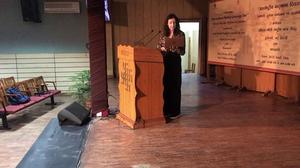 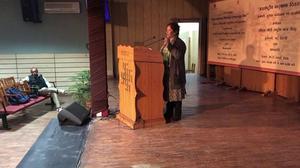 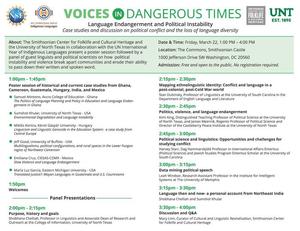 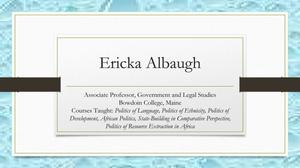 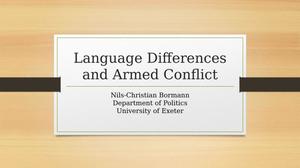 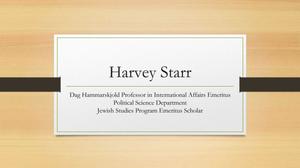 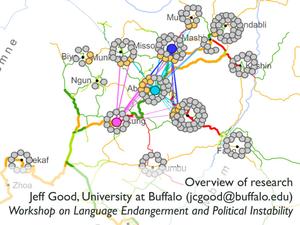