The digital collection contains a series of scrapbooks, videos, and memorabilia collected by Leon Breeden. 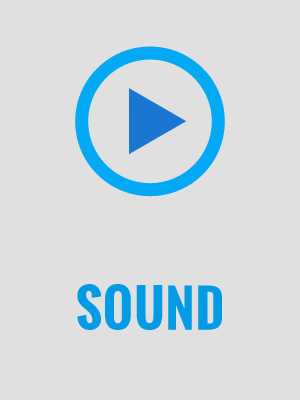 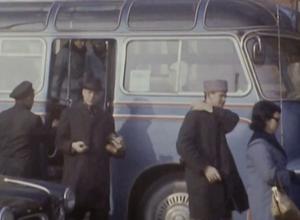 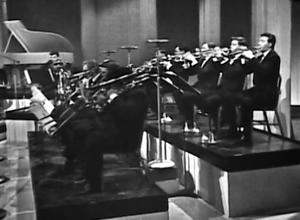 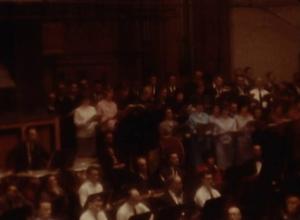 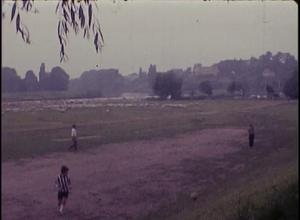 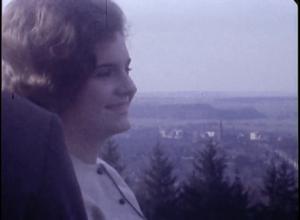 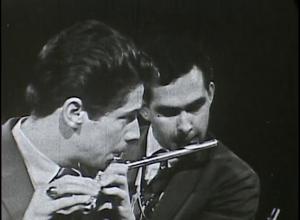 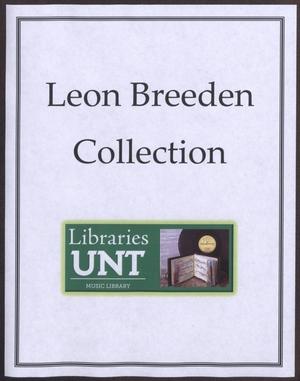 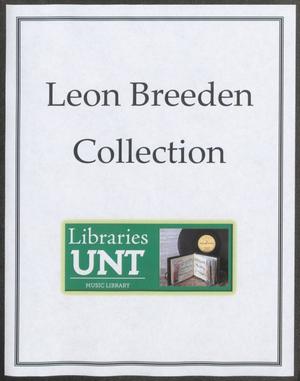 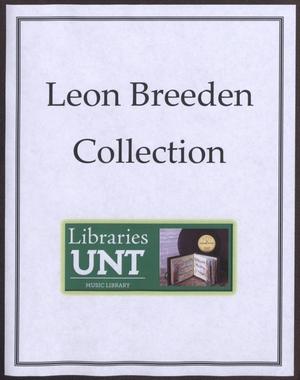 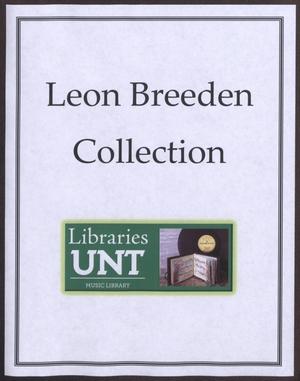 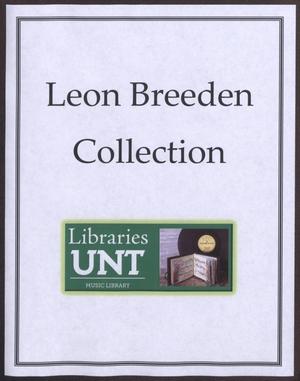