Joseph C. Britton, Jr. was born on October 14, 1942 in Fort Worth, Texas. He earned a Bachelor's of Science and a Master's Degree in Biology from Texas Christian University (1963 and 1965 respectively). He earned a Ph.D. from George Washington University in 1970.

His career began as the Assistant Director of Exhibits at the Smithsonian Institution National Museum of Natural History in Washington, D.C. where his early studies were of the marine bivalve family Lucinidae. Dr. Britton returned to his hometown of Fort Worth, Texas in the early 1970s and accepted a faculty position in the Biology Department at Texas Christian University. His research interests then transitioned to freshwater bivalves. He surveyed Texas waters for native mussels and studied the ecology and distribution of the invasive freshwater Asian clam, Corbicula fluminea.

Numerous survey expeditions with colleagues, students, and family allowed Dr. Britton to accumulate a substantial collection of native freshwater mussels from many locations throughout Texas until the mid 1980s, when he broadened his research interests to include ecological studies of intertidal gastropods, especially those of the family Littoinidae. Among his many contributions to science and natural history are two coauthored books, Shore Ecology of the Gulf of Mexico and Coastal Ecology of the Açores. The collection consists of representative specimens for about 40 of the approximately 50 mussel species found in Texas, including five that are currently being petitioned for protection under the Endangered Species Act. The records generally predate or corroborate early distributional reports for most of the major Texas river drainages. In order to fill in species and range gaps, additional specimens from the Fort Worth Museum of Science and History and the University of Texas Non-vertebrate Paleontological Laboratory are included in the database.

We would like to thank the Institute of Museum and Library Services for funding this project; the Britton family for giving us access to Dr. Joseph Britton's collection; our principal investigators Dr. James Kennedy, Dr. William Moen, Cathy Hartman, and Dr. Steve Wolverton; Charles Randklev, Edward Warga, and Colleen VonEhr, all of whom played a key role in developing the digital collection; library staff Mark Phillips, Hannah Tarver, Jeremy Moore, Nancy Reis, and Rayne Vieger; and Sarah Hammontree and Rebecca Wilson for helping with the imaging process. 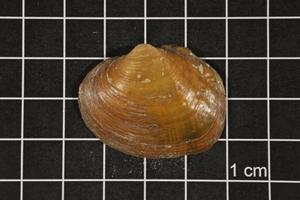 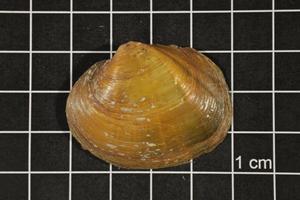 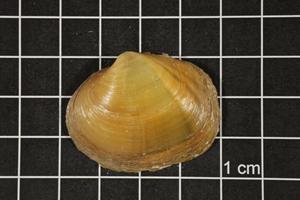 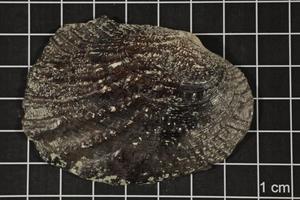 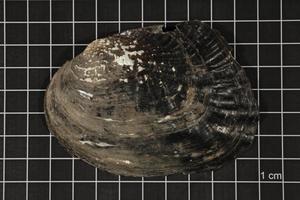 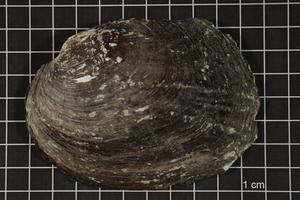 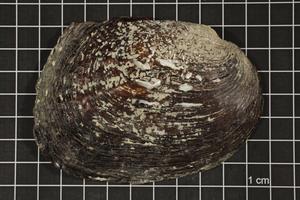 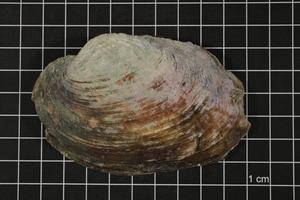 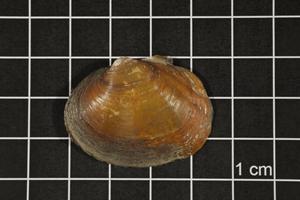 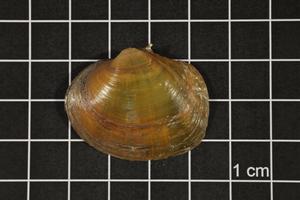 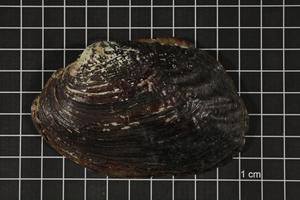 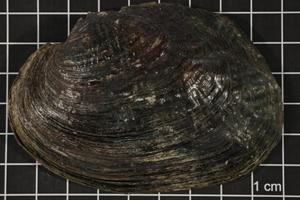