In his service to Louis XIV, Jean-Baptiste Lully (1632-1687) played a significant role in the development of French opera. His works remained historically important during the 19th and early 20th centuries and have fueled a revival of French Baroque music. We hope that this collection of first and second edition prints - themselves a witness to Lully's popularity in the 17th century - will continue to provoke interest into the twenty-first.

The Jean-Baptiste Lully Collection includes almost 30 rare 17th and 18th-century scores of operas and ballets by the 17th-century French composer Jean-Baptiste Lully and his sons. Many of the volumes are first editions and several are second editions. The collection also contains manuscript copies of operas and one ballet that were probably offered for sale at performances.

Many of the volumes are first editions printed by Christophe Ballard, who held the privelège for music printing under King Louis XIV. Several are second editions, printed by Henri de Baussen or Jean-Baptiste Christophe Ballard. The collection also contains manuscript copies of operas and one ballet that were probably offered for sale, like the prints, at performances. In addition, the collection features a number of libretti prints and collections of stage works by his collaborators, including Philippe Quinault, Thomas Corneille, and Molière.

While not exhaustive, the collection offers a rich and varied potential source of information about the culture surrounding the production and the performances of the works represented. Included are first editions of the first Lully opera (Bellérophon, 1679) and the first Lully ballet (Le triomphe de l' Amour, 1681) to appear in printed form. The manuscripts are artifacts of dissemination and circulation of Lully's opera scores before Ballard began publishing them. The mix of Ballard first editions and de Bausson second editions illustrates the transition in French music publishing from movable type to copperplate engraving during the early eighteenth century. Numerous pagination errors, handwritten and pasted-in corrections, canceled pages and even, in the case of Le triomphe de l'Amour, several signatures added after the text had been printed, testify to the haste with which the scores were brought to press and to the public. A variety of contemporary bindings, from the most frugal (Roland,1685) to the most opulent (Thesée,1688 and Proserpine,1680) indicate varied attitudes toward printed books and the practice of book making, from austerely utilitarian to ornately decorative. 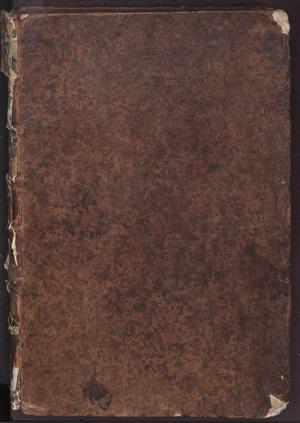 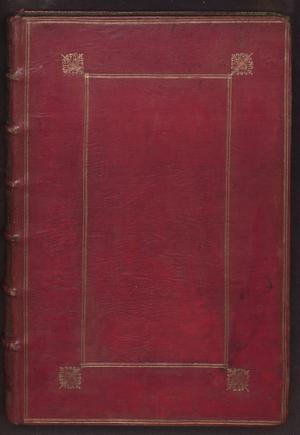 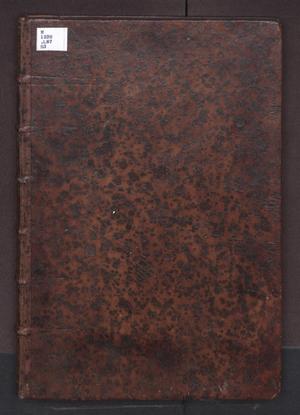 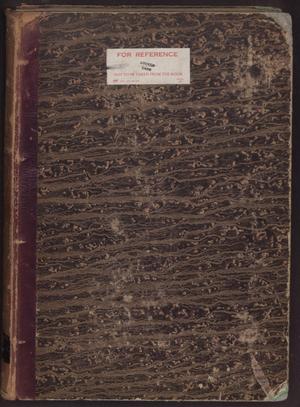 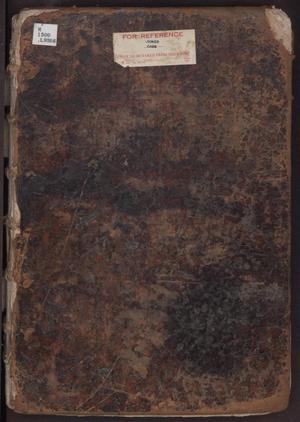 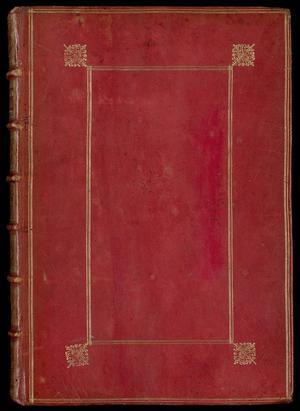 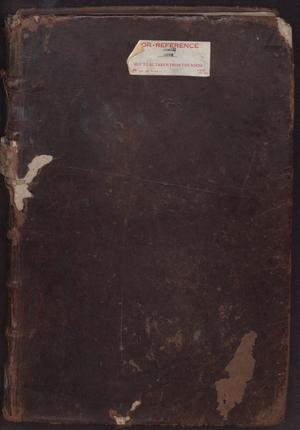 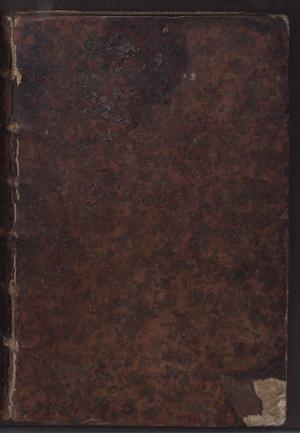 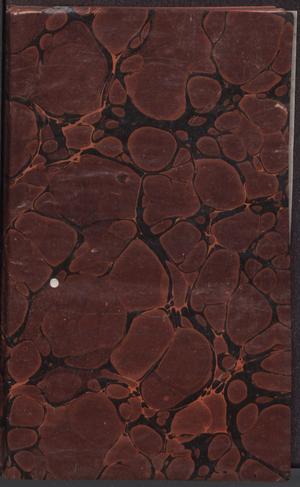 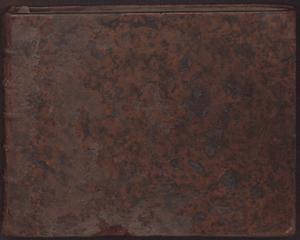 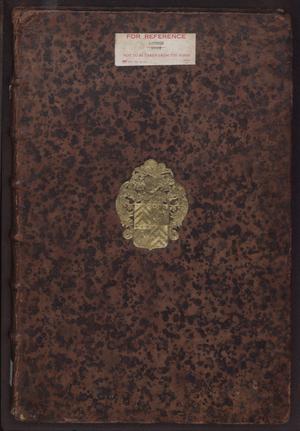 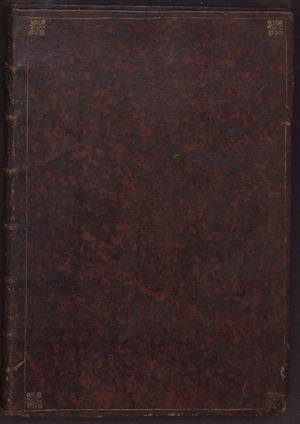