The Gordon Knox Film Collection contains over 100 films created by Texas-born filmmaker Gordon Knox (1906-1992) or Mr. Knox's production company, The Princeton Film Archives. The collection contains short and feature-length documentaries produced between 1937 and 1964 for the United States Armed Forces, state and federal government agencies, non-profit organizations and private sector clients. Currently, 67 films in the Gordon Knox Collection are available through the UNT Digital Library along with related still photographs showing film crews and staff working on location. The remaining 35mm films are housed at the UNT Media Library, along with physical 16mm copies of the 67 films available through the UNT Digital Library. 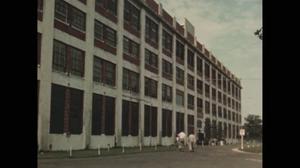 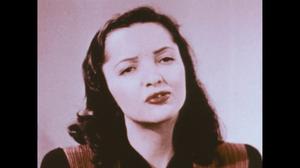 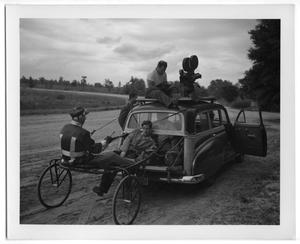 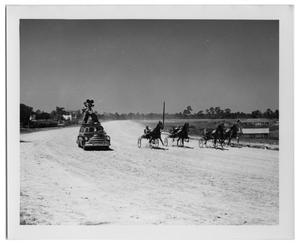 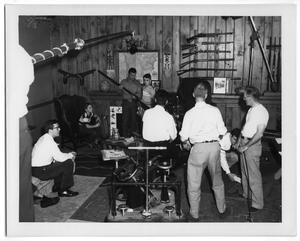 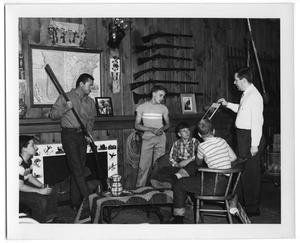 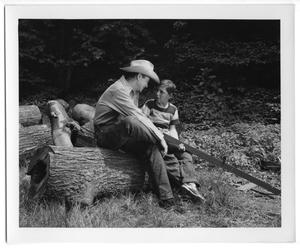 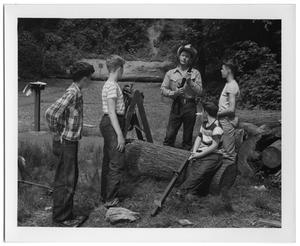 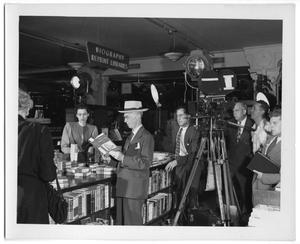 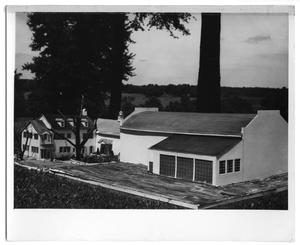 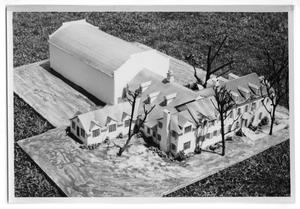 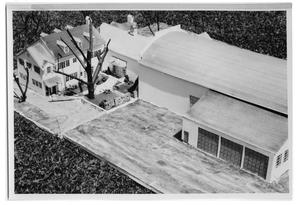