It contains the text of decisions and commentary regarding cases tried in circuit and district courts throughout the United States. The opinions printed in the volumes include both written statements and oral comments transcribed for publication. 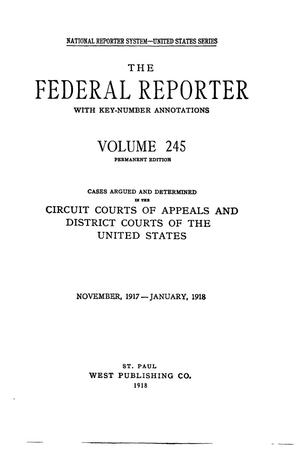 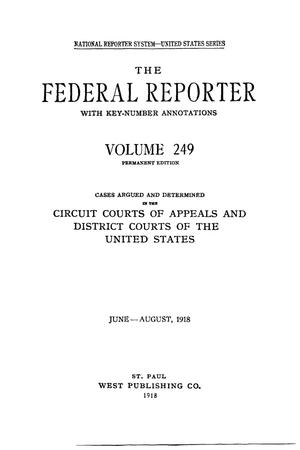 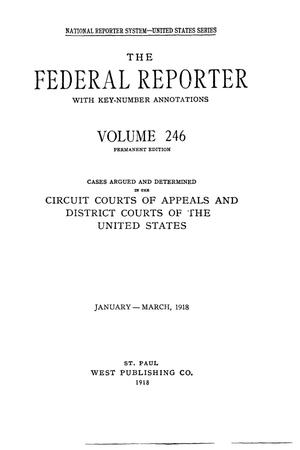 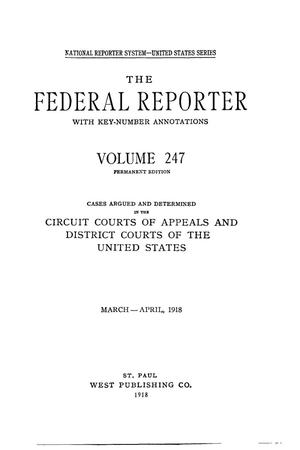 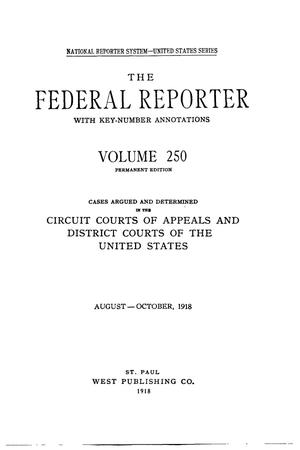 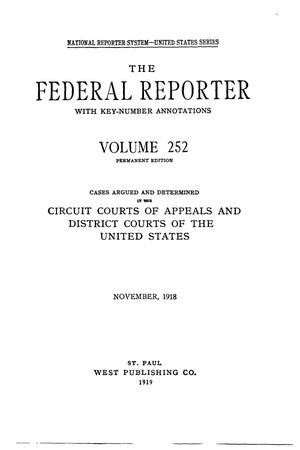 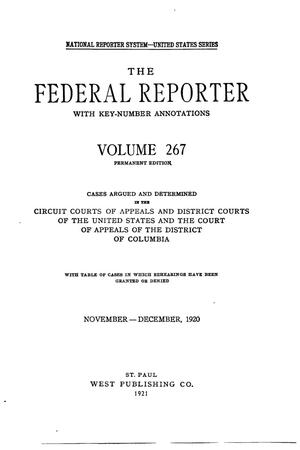 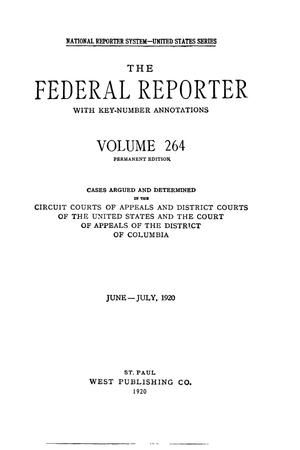 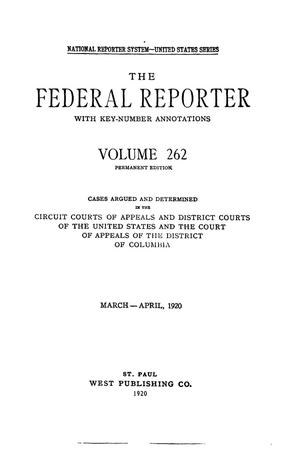 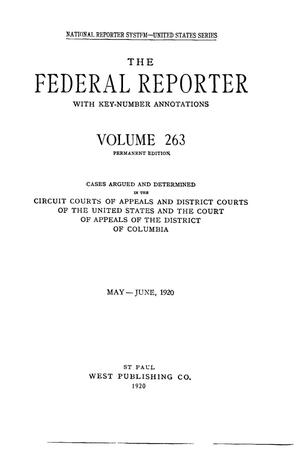