About the Dallas Gay Alliance

This digital collection contains early court cases photographs, negatives, correspondence, and newspaper articles related to the activities of the Dallas Gay Alliance from 1980-1988. The corresponding physical collection is housed in the University of North Texas Special Collections. For more information about the physical collection, see the finding aid. 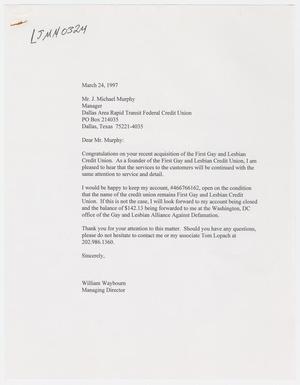 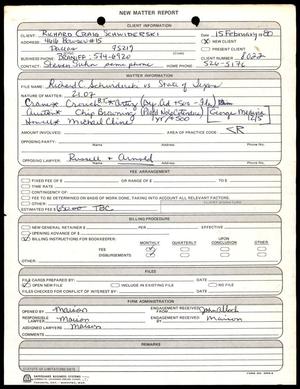 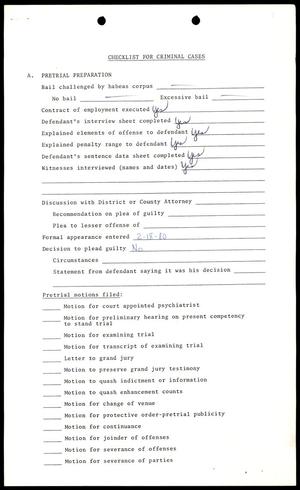 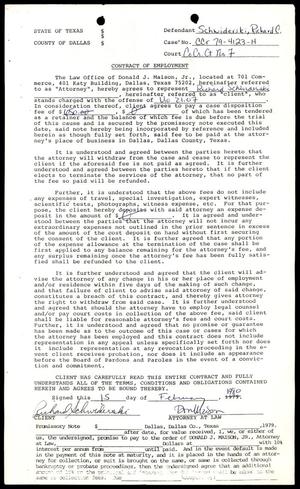 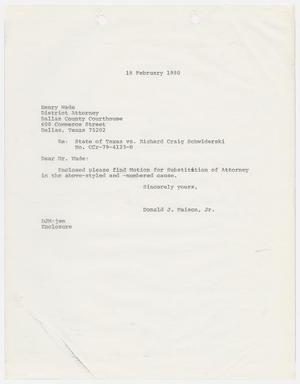 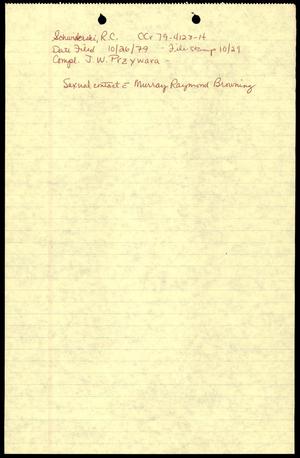 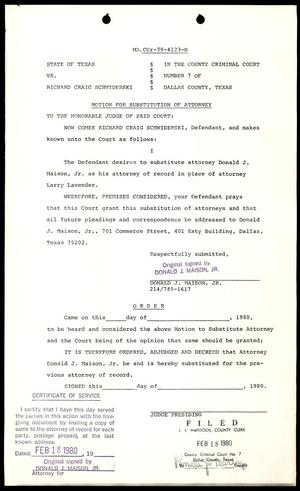 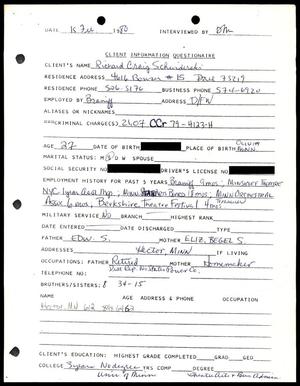 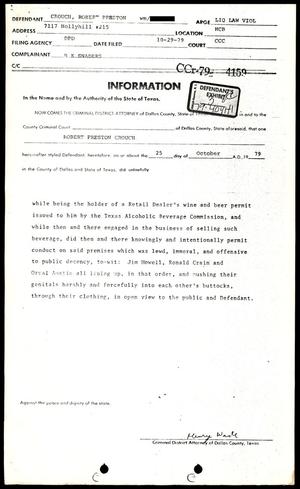 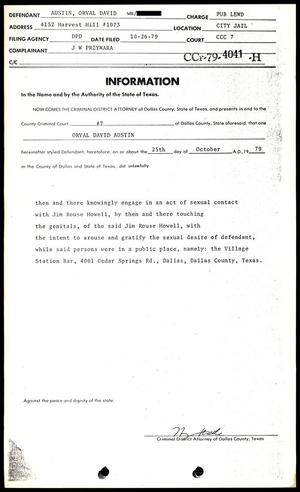 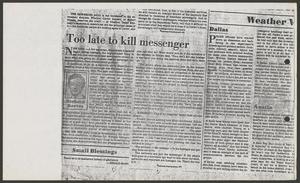 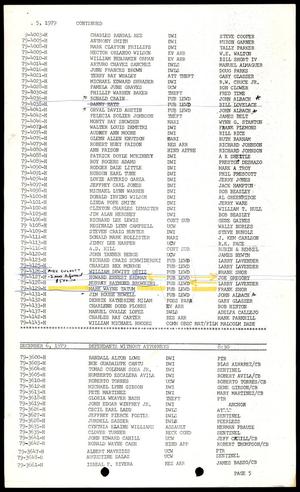