These images document the disappearance of food and beverage items by photographing trays before and after schoolchildren ate lunch. The images were taken in North Texas during lunchtime in urban middle schools that participated in the National School Lunch and School Breakfast Programs.

These photographs come from USDA-ERS Project #10.253, "Testing a Food Choice Innovation for Middle School Cafeterias," conducted from October 2010 to May 2011. Researchers were P. Connors, C. Bednar, B. Davenport, and L. Kennon.

Three Cannon PowerShot 1400 cameras with 8 GB memory cards were used. An apparatus forming a T-aerial was constructed using ½ inch PVC pipe with fittings and a GorillaGripper to suspend each camera at a height of two feet above a black FOAMCORE board cut to fit the top shelf of a food trolley. To position trays directly below the camera an 8x15 inch white rectangle replicating dimensions of the Genpak five-compartment Styrofoam lunch tray was outlined on the FOAMCORE board. Each apparatus was mounted on a three-shelf food trolley for easy relocation.

Prior to lunchtime ½ x1¾ inch address labels were numerically coded and attached to upper left corner of disposable lunch trays to facilitate matching of before and after mealtime images. The cafeterias had three serving lines with a cashier immediately at the end of each line. A camera apparatus was positioned three feet past the cashier to capture before images of lunch trays as children left the serving area. Colorful signs were posted throughout the serving line alerting students to the event and demonstrating how to position trays. The students readily placed their trays on the black board for a quick photo as they moved to the cafeteria seating area. To capture after consumption images the camera apparatuses were moved to a common doorway where schoolchildren disposed of trays and exited the cafeteria.

Photos were downloaded to an external hard drive for storage and subsequently edited using Photoshop Lightroom 3 to crop, focus, and align images. Pictures of trays without identifying labels were discarded as were those of poor quality, lacking a pair (both before and after photos must be present), or that had labels obscured.

You can compare each "before" image side-by-side with its "after" image by choosing the "all views" option from the right-hand sidebar in the item record or physical object view. 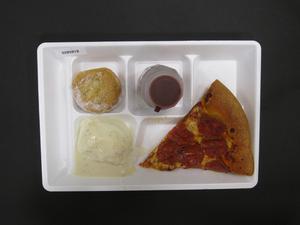 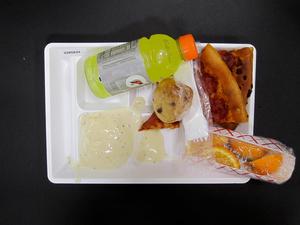 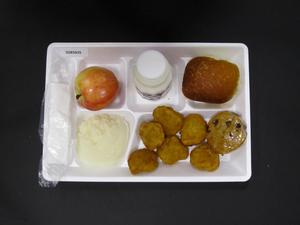 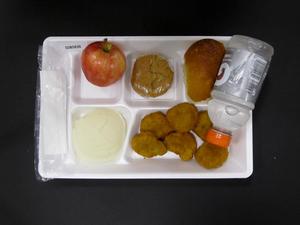 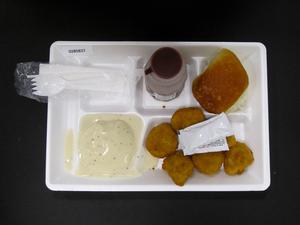 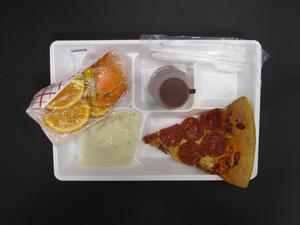 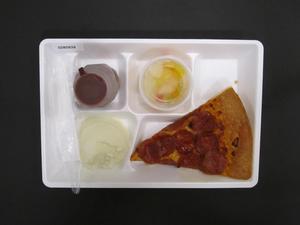 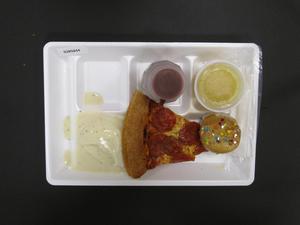 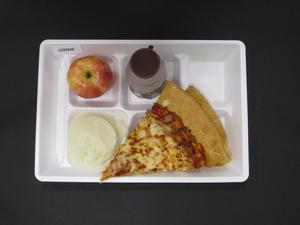 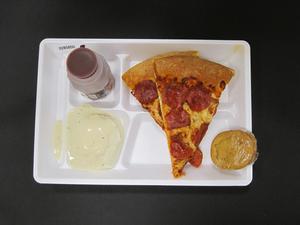 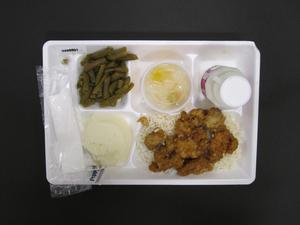 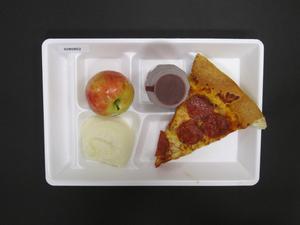