About the Dene/Athabaskan Language Conference and Workshop

Since 1980, the Dene (Athabaskan) Languages conference has been an annual conference held in various locations throughout the U.S. and Canada. The 2017 Dene/Athabaskan Language Conference and Workshop was hosted by the Yavapai-Apache Nation from June 27th-29th, 2017, near Camp Verde, Arizona, USA, with funding from the National Science Foundation (#1635010). While all aspects of the scientific study of Dene/Athabaskan languages were discussed, this was the first ever conference to have a specific focus on Apache languages.

Despite having different dialects and various levels of endangerment, all Apache languages are closely related, so the linguistic discussions that have arisen from the conference and workshop can help to strengthen ethnolinguistic identity and awareness for all indigenous participants. This in turn can lead to improved communication and understanding among the Apache groups from Arizona to Texas.

The digital collection currently contains presentations and video from the 2017 Dene/Athabaskan Language Conference and Workshop. 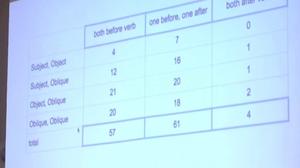 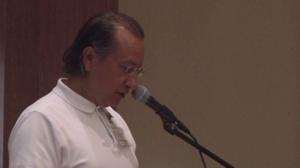 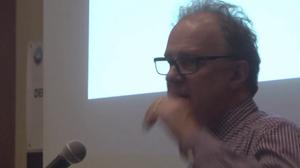 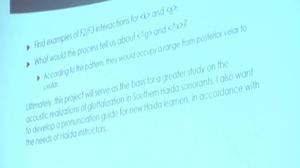 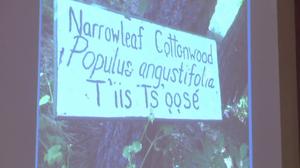 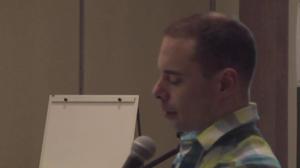 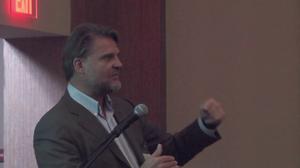 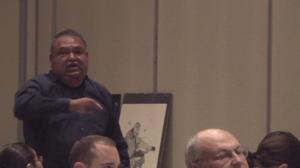 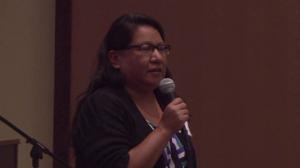 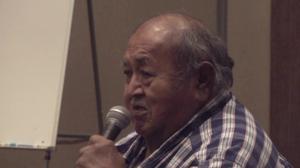 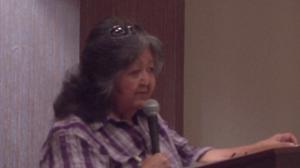 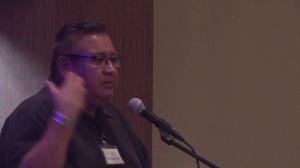