This yearbook is part of the collection entitled: UNT Yearbooks and was provided to UNT Digital Library by the UNT Libraries Special Collections.

View a full description of this yearbook. 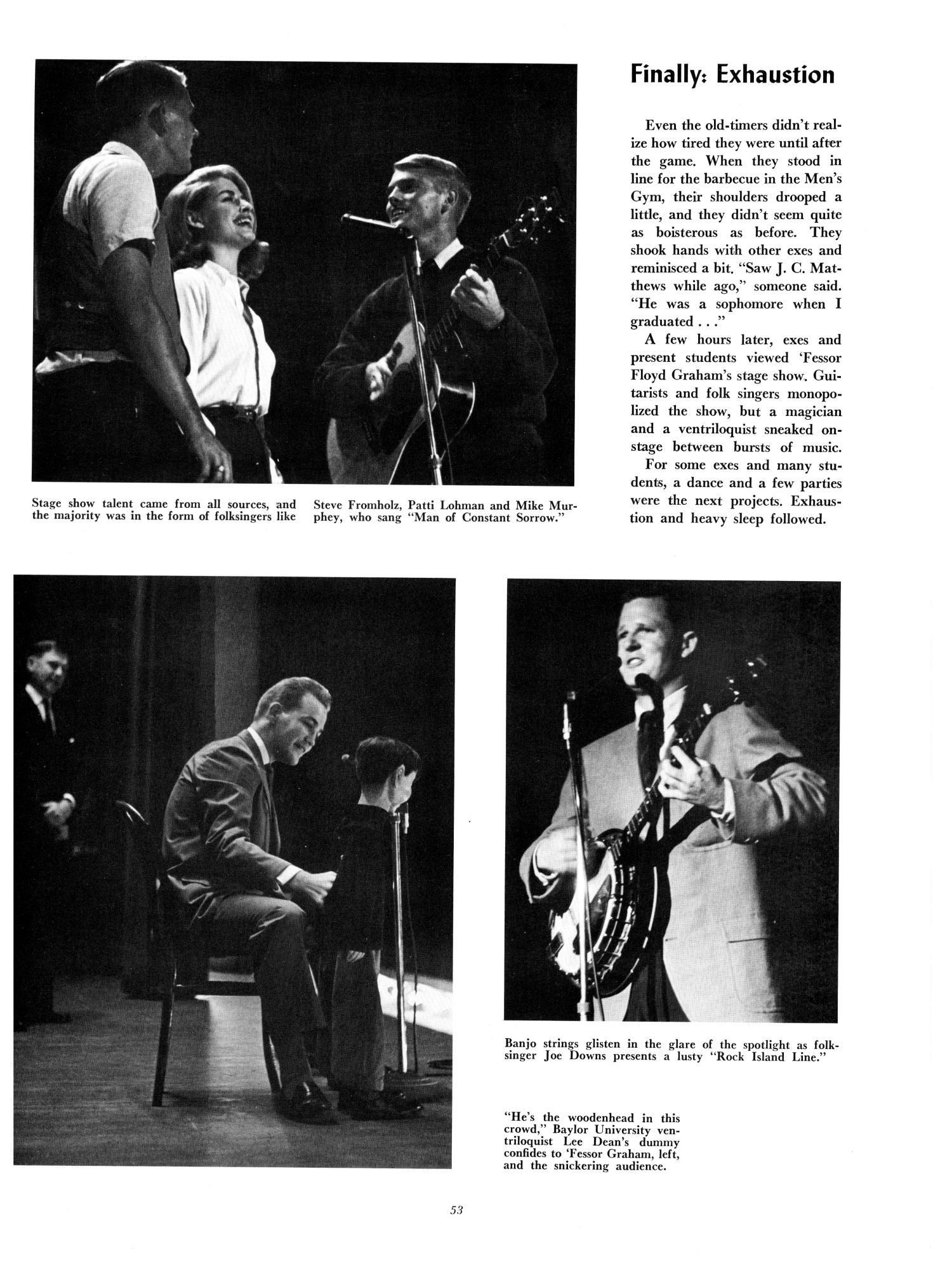 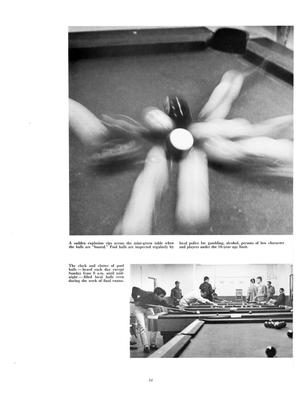 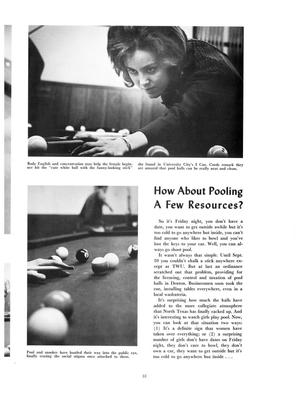 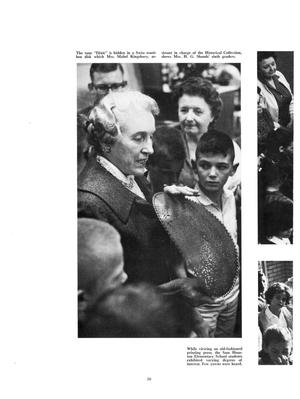 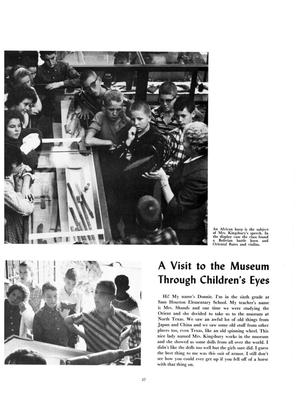 Show all pages in this yearbook.

This yearbook can be searched. Note: Results may vary based on the legibility of text within the document.

View 48 pages within this yearbook that match your search.

Reference the current page of this Yearbook.