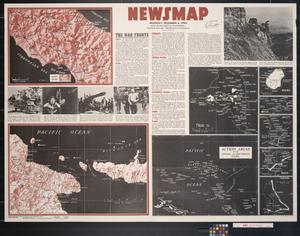 Back: Text and 11 illustrations highlight the 11 general orders that must be known by sentinels.