Letter to the Editor: When Ideology Overrules Science Page: 47 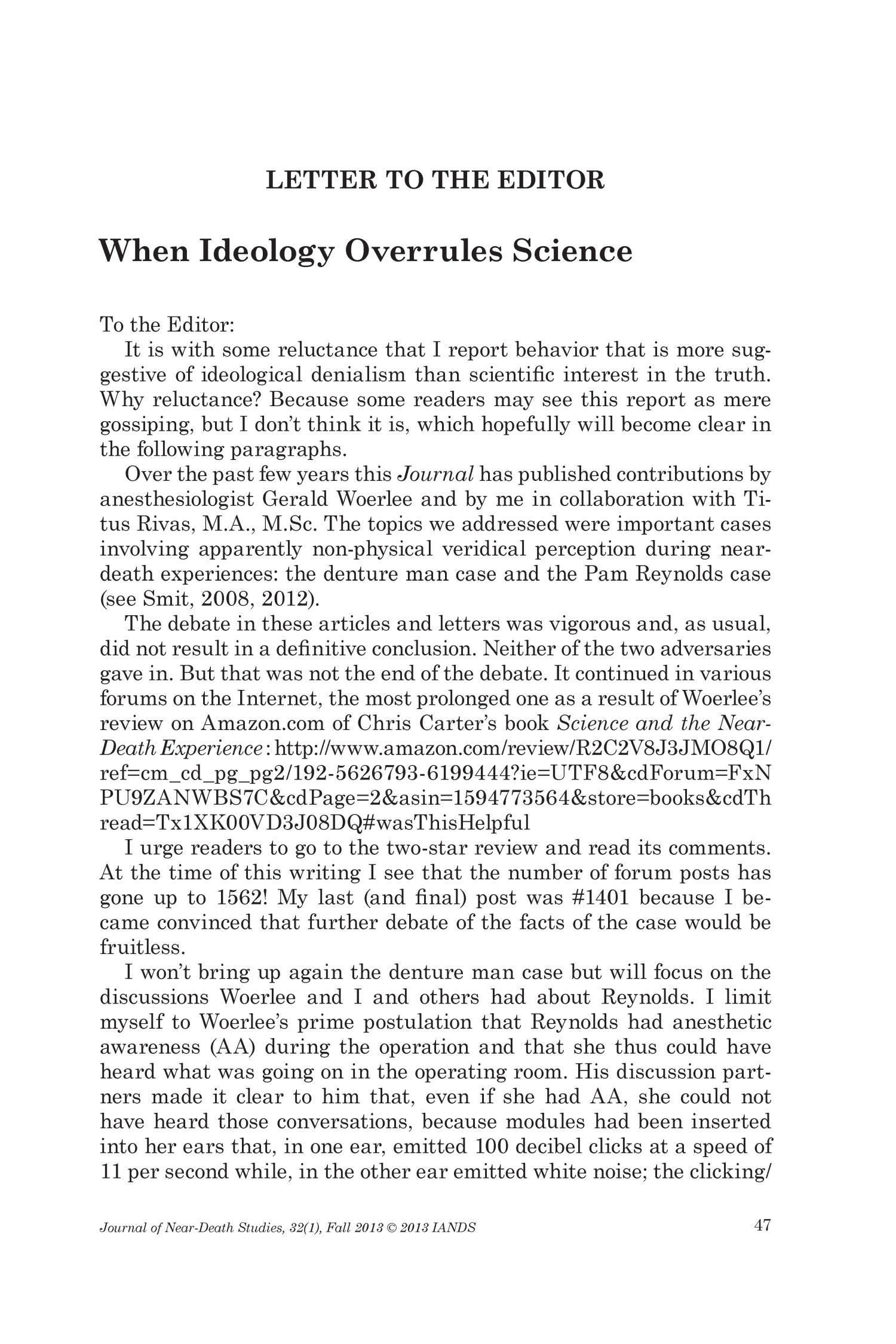 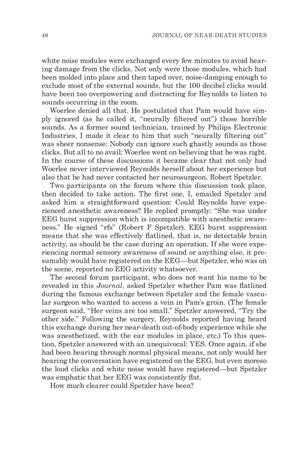 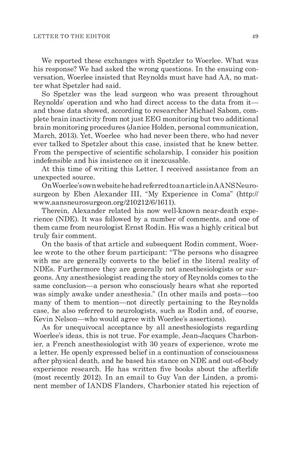 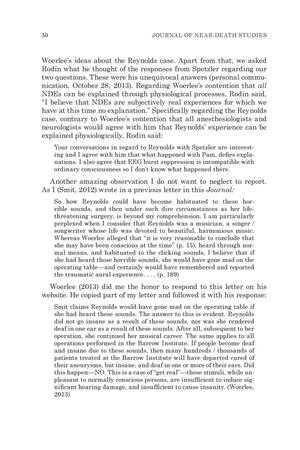 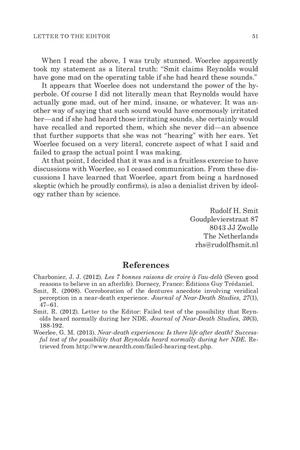