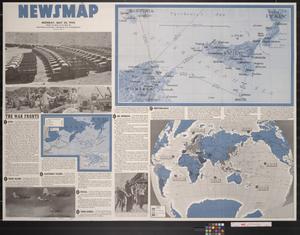 Back: The not-so-soft underside [African victory].