This book is part of the collection entitled: Newspaper Resources and was provided to UNT Digital Library by the UNT Libraries. 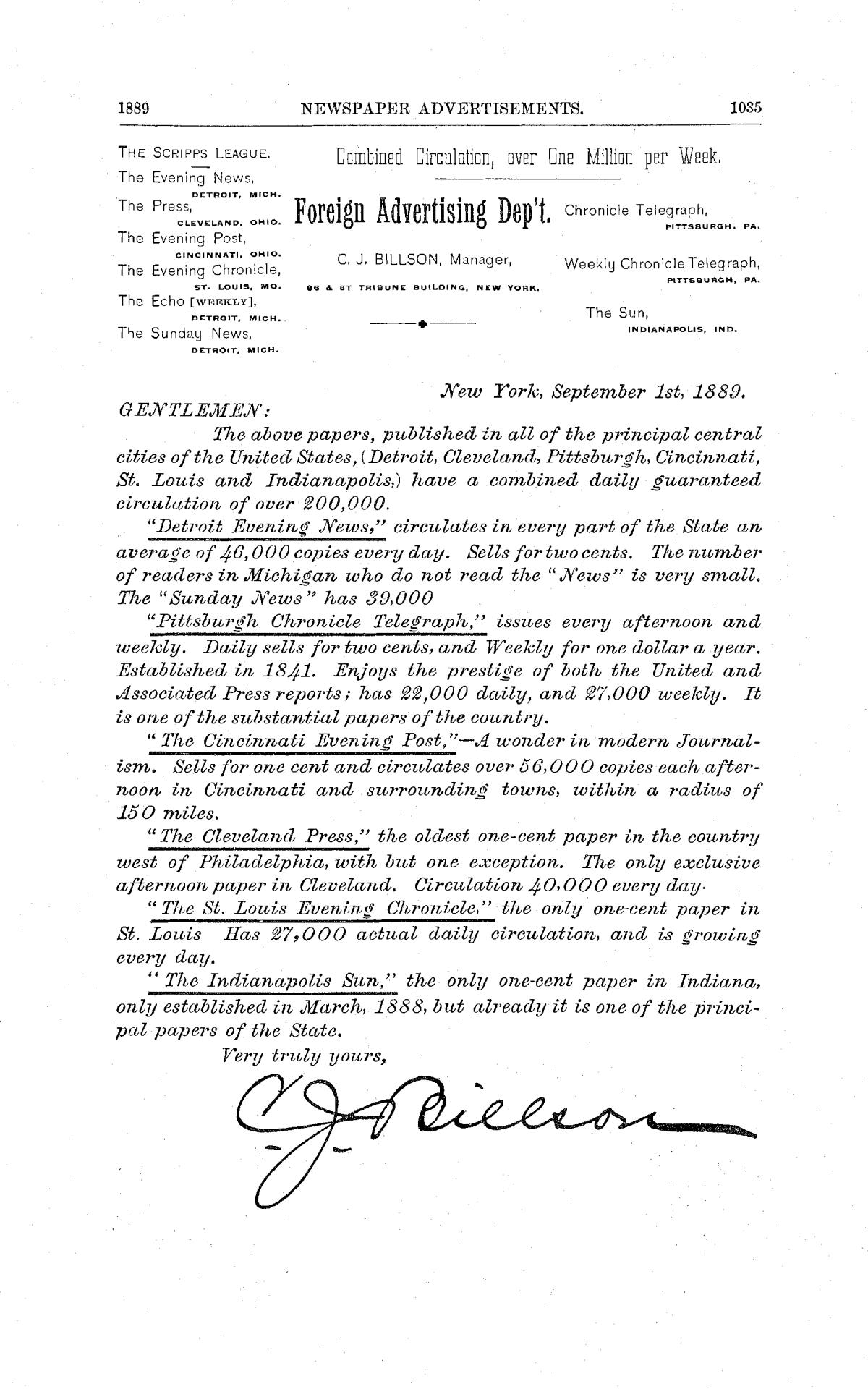 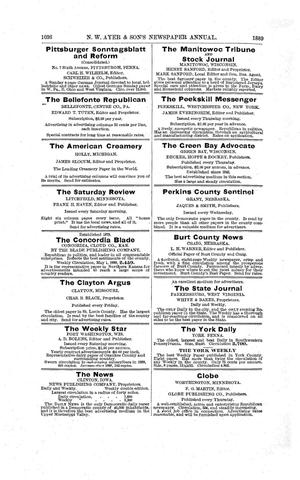 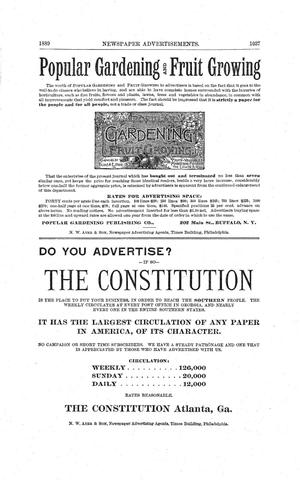 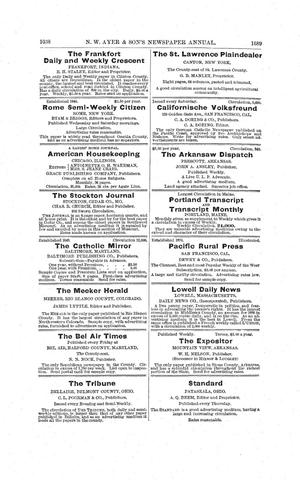 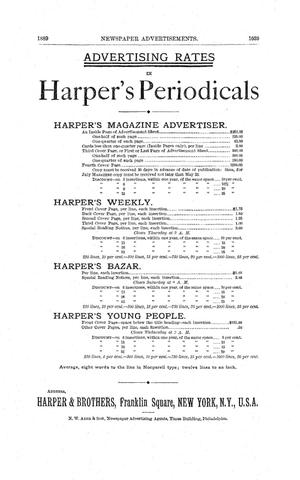 View 420 pages within this book that match your search.