This text is part of the collection entitled: Music Library 75th Anniversary Symposium Collection and was provided to UNT Digital Library by the UNT Music Library. 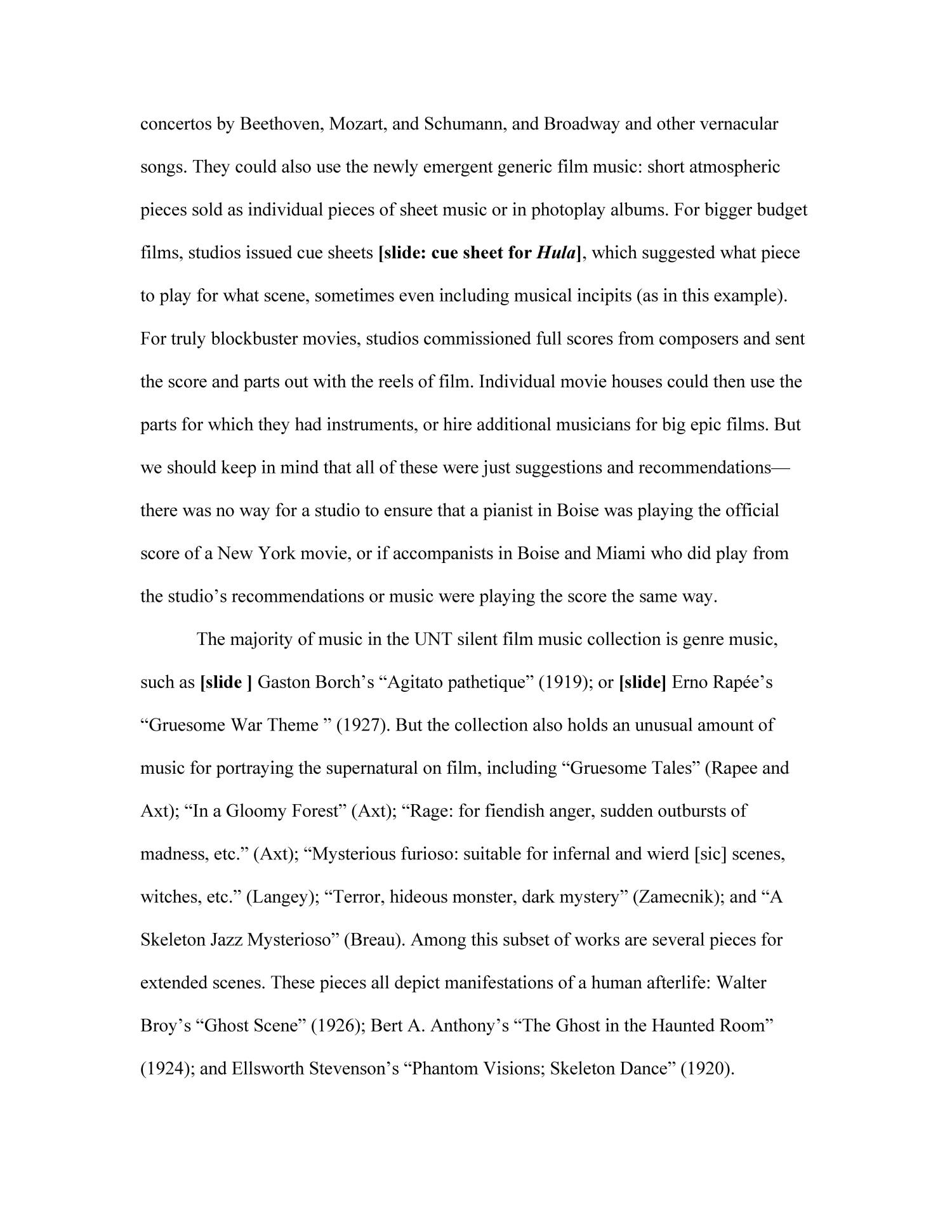 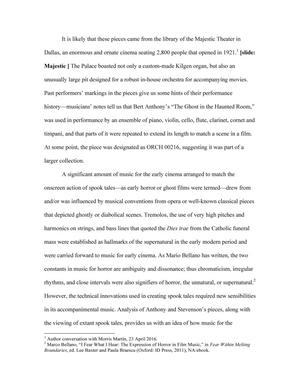 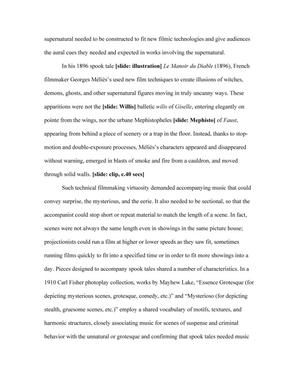 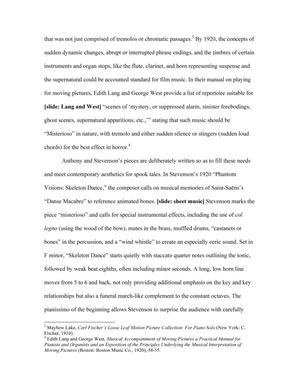 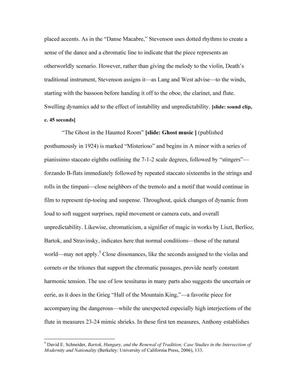 Other items on this site that are directly related to the current text.

This presentation contains images to accompany the presentation notes for "Music for Silent 'Spook Tales' in the University of North Texas Music Library Special Collections."

Relationship to this item: (References)