Major Leadership Election Contests in the House of Representatives, 94th-111th Congresses Page: 2 of 23 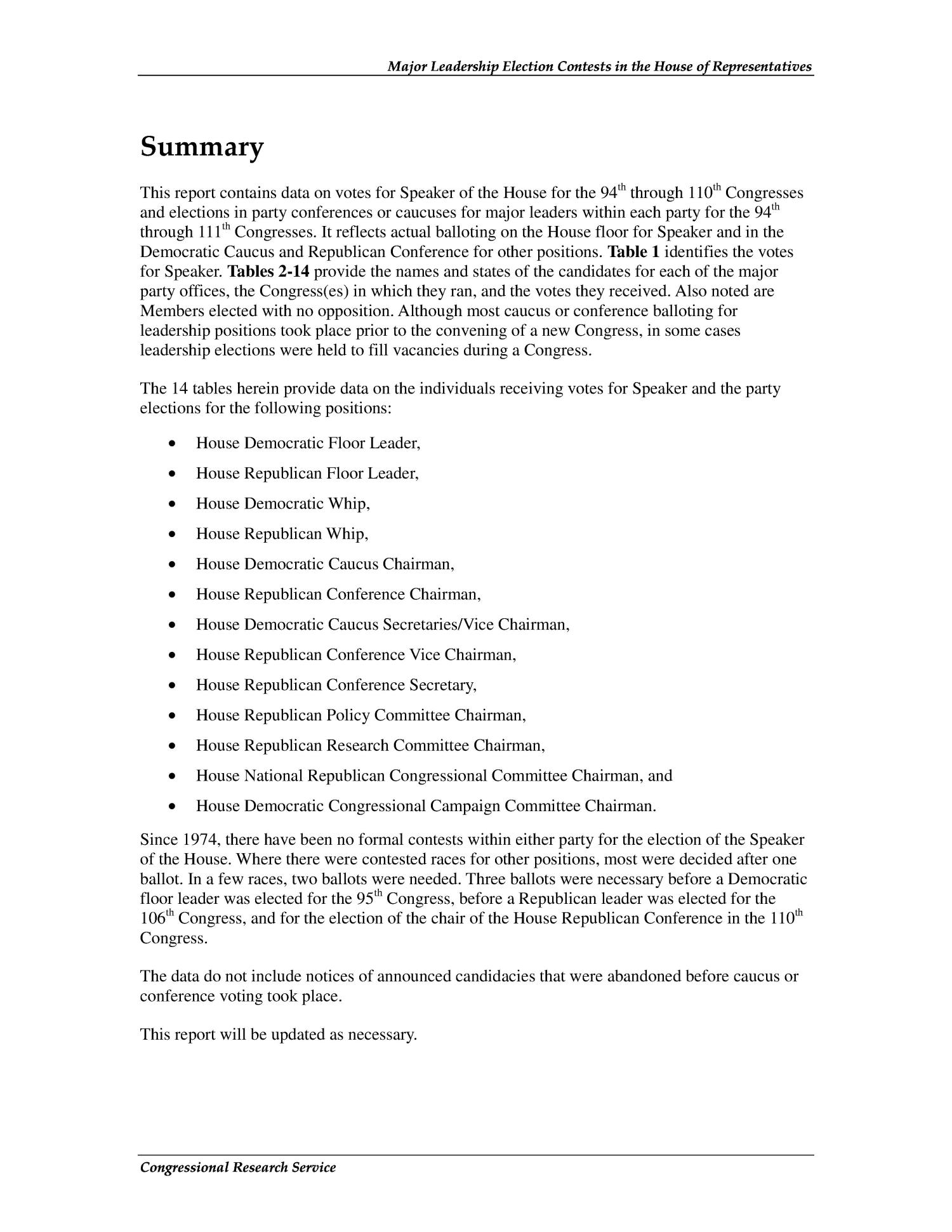 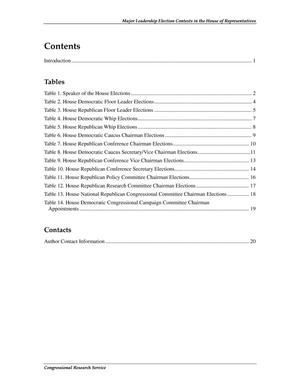 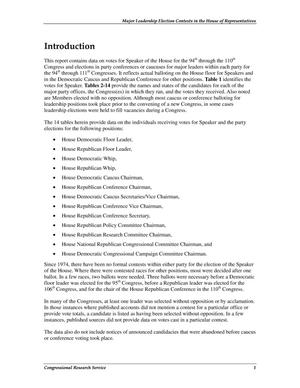 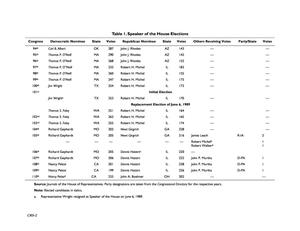 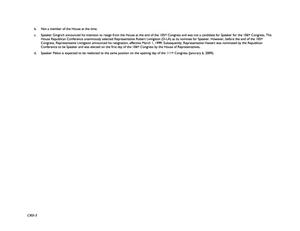