Water Quality Bills in the Remainder of the 111th Congress Page: 4 of 10 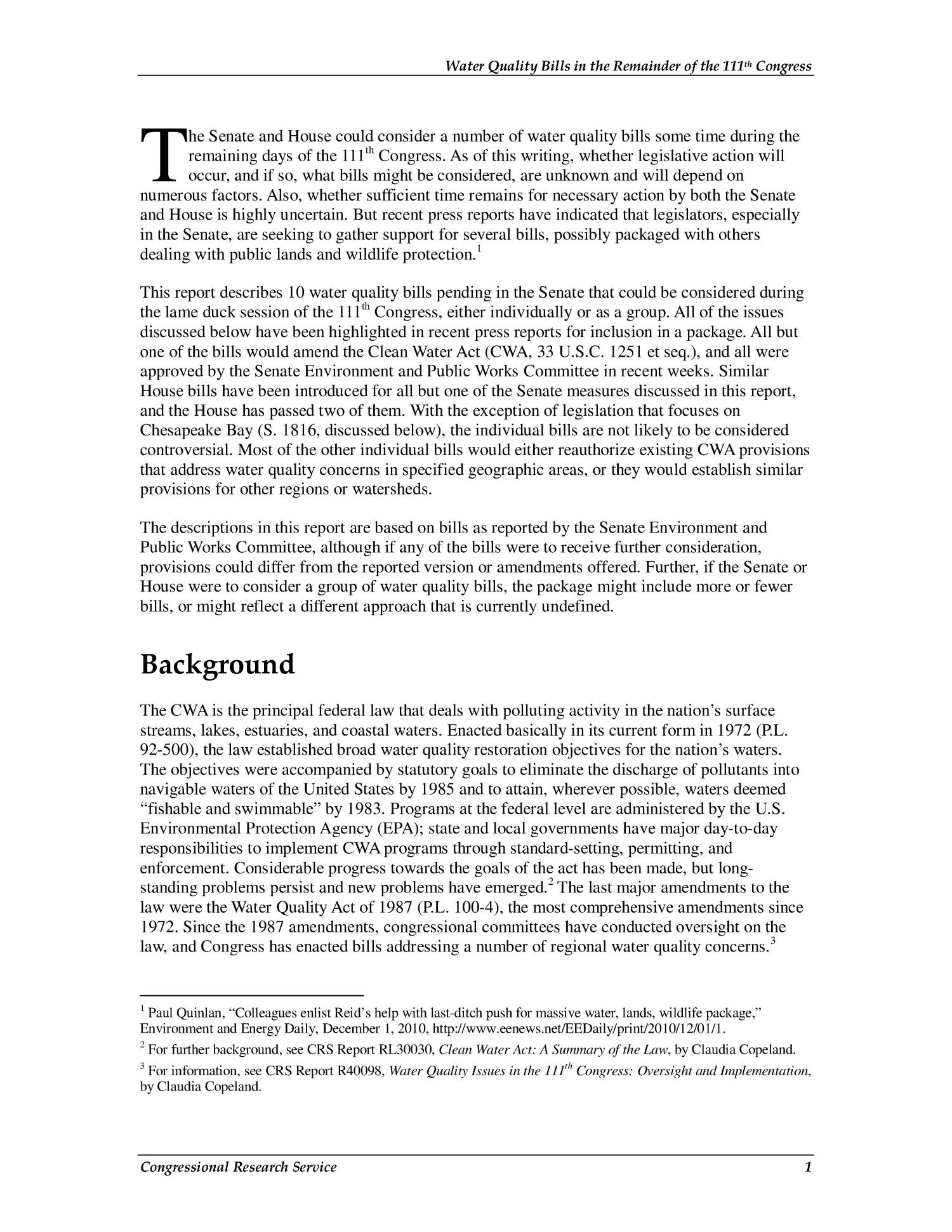 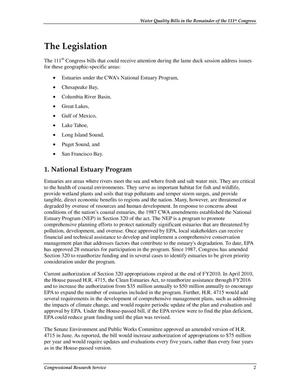 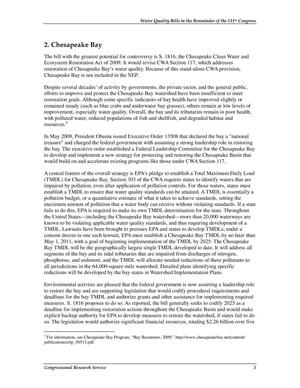 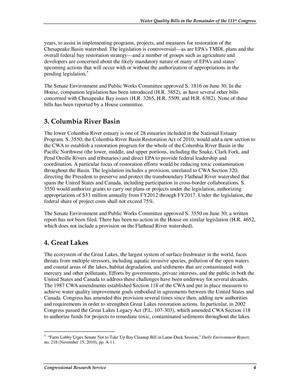 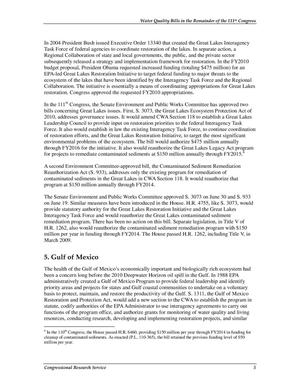