The 2010 Oil Spill: Criminal Liability Under Wildlife Laws Page: 4 of 13 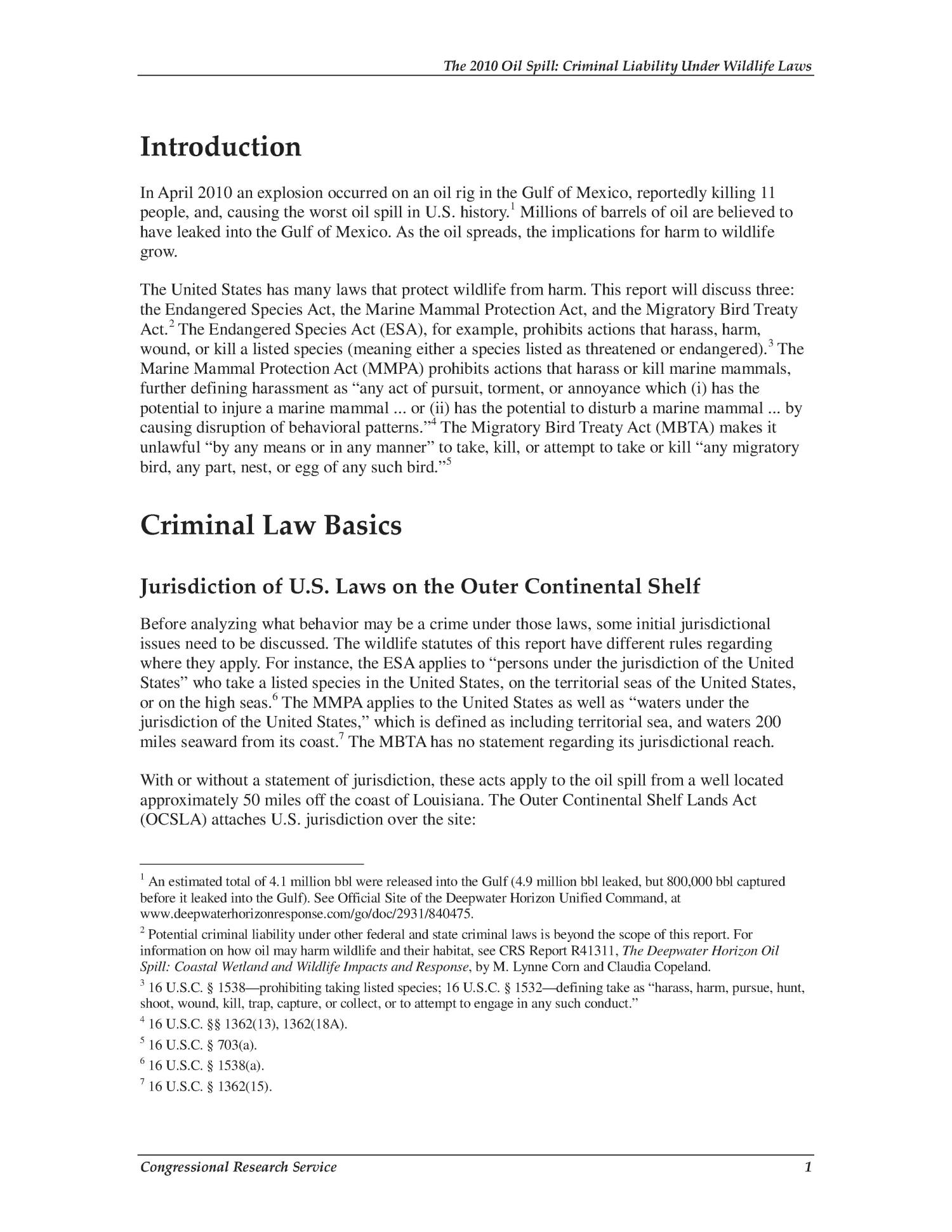 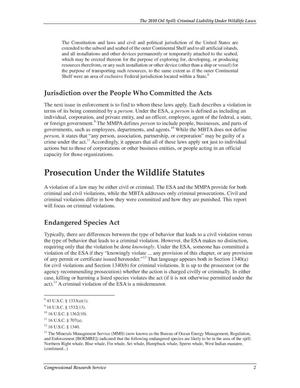 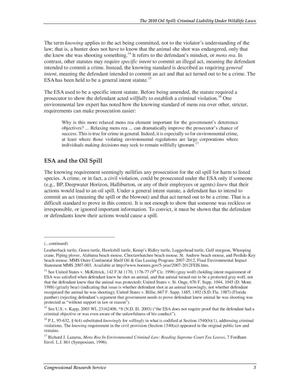 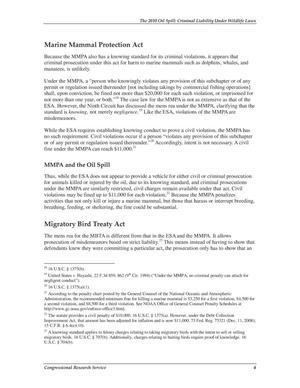 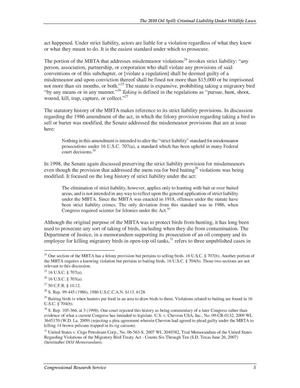