Book Review: The Reintegration of Science and Spirituality: Subtle Matter, "Dark Matter," and the Science of Correspondence Page: 192 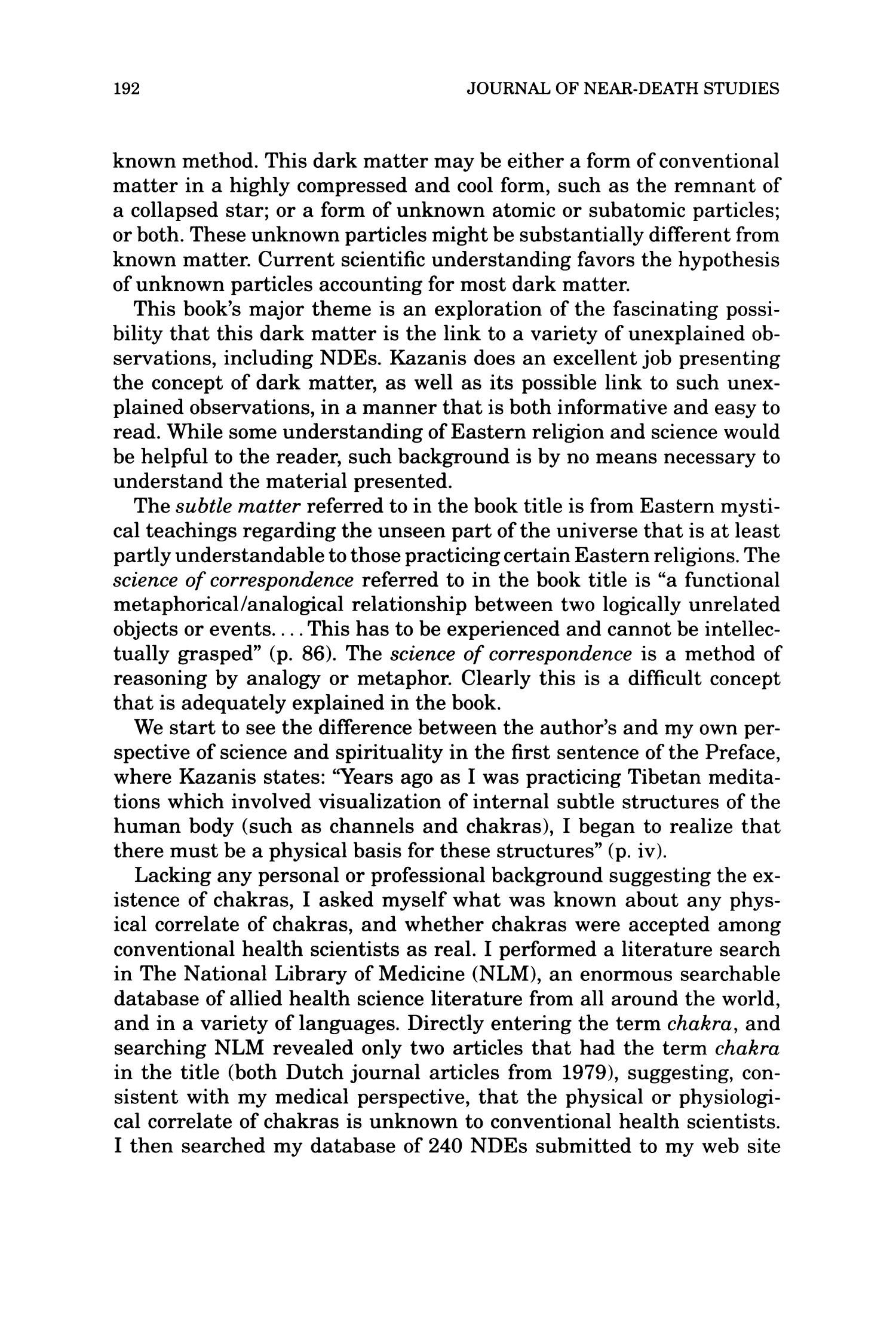 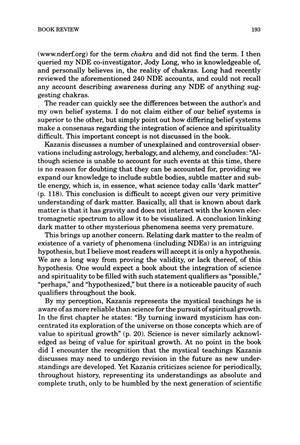 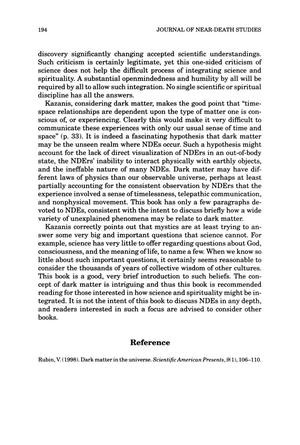