Tracking down the origin of Arc plasma science. I. Early pulsed and oscillating discharges Page: 9 of 26 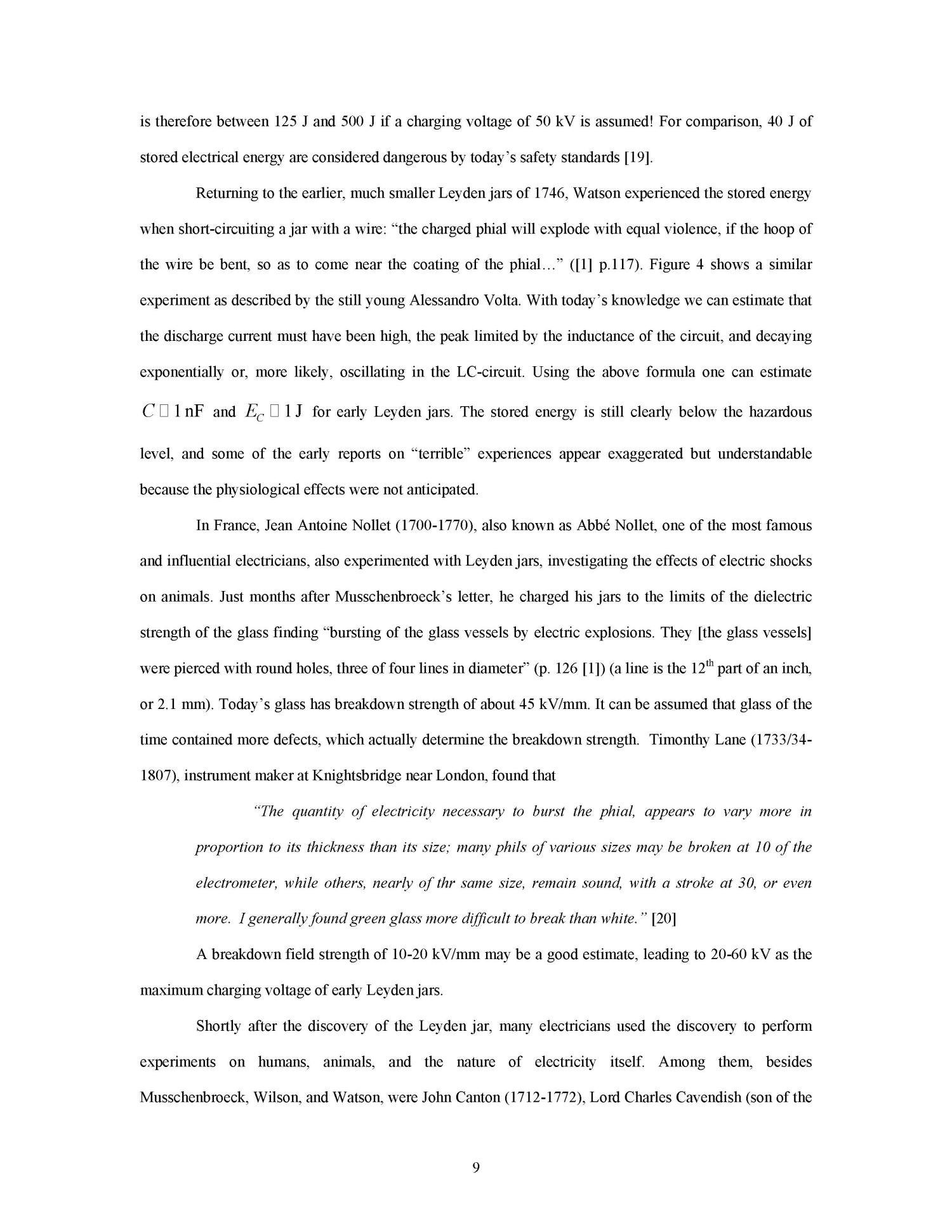 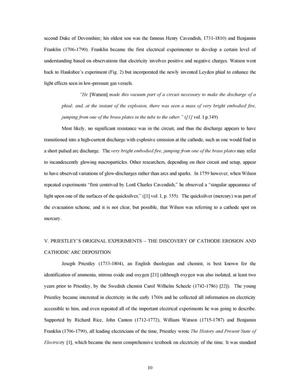 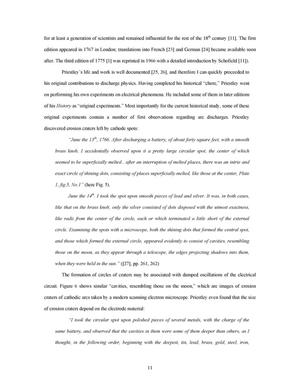 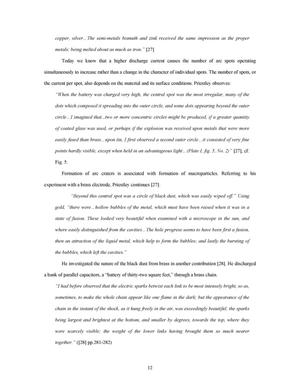 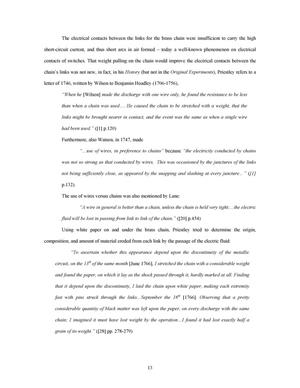 View nine places within this article that match your search.