Miocene Foraminifera of the Coastal Plain of the Eastern United States Page: 1 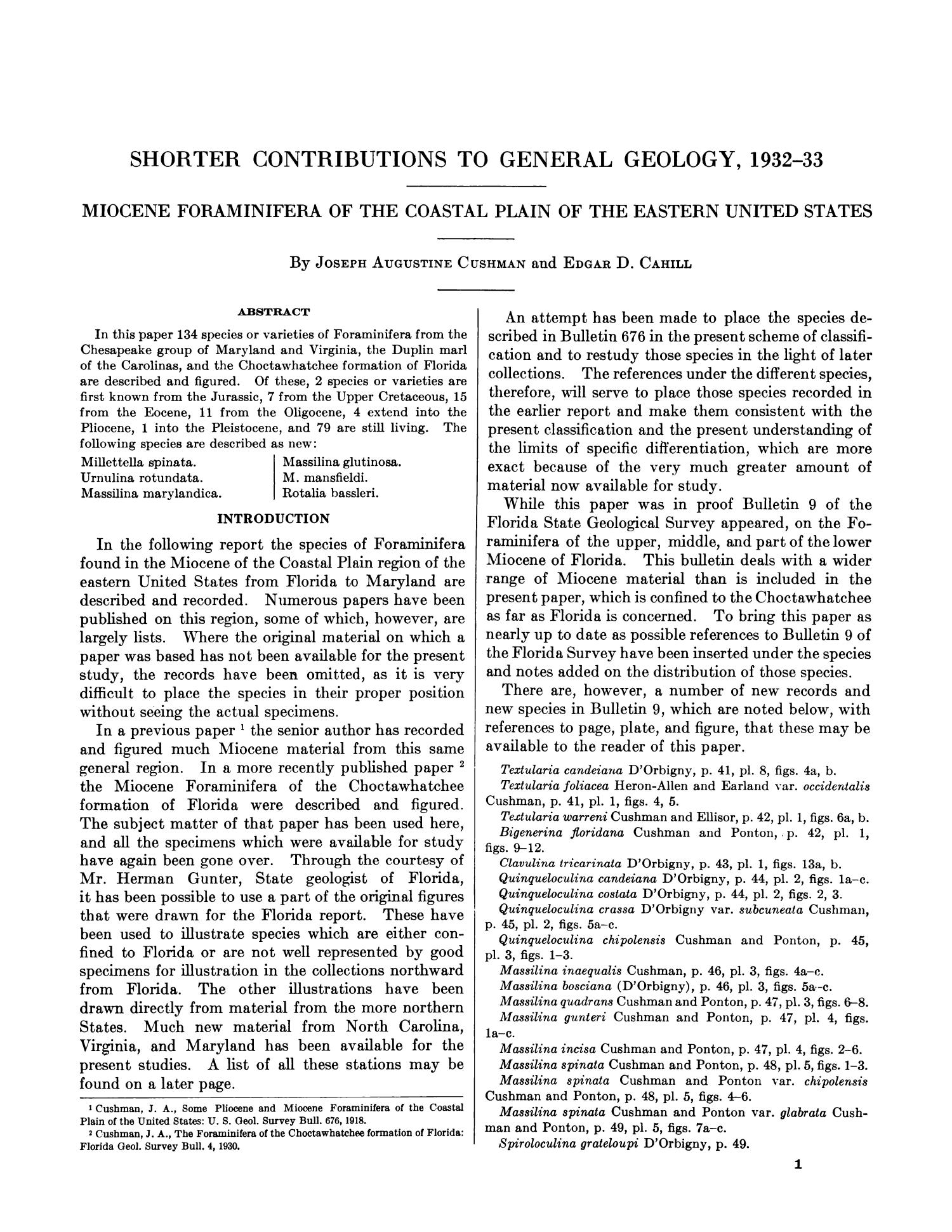 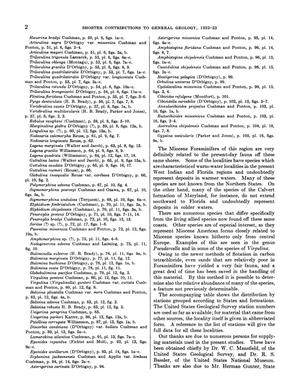 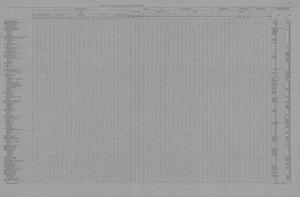 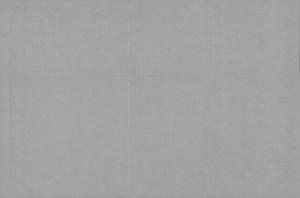 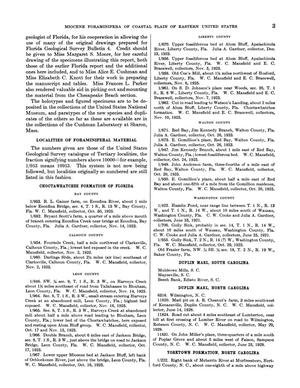