This report is part of the collection entitled: National Advisory Committee for Aeronautics Collection and was provided to UNT Digital Library by the UNT Libraries Government Documents Department. 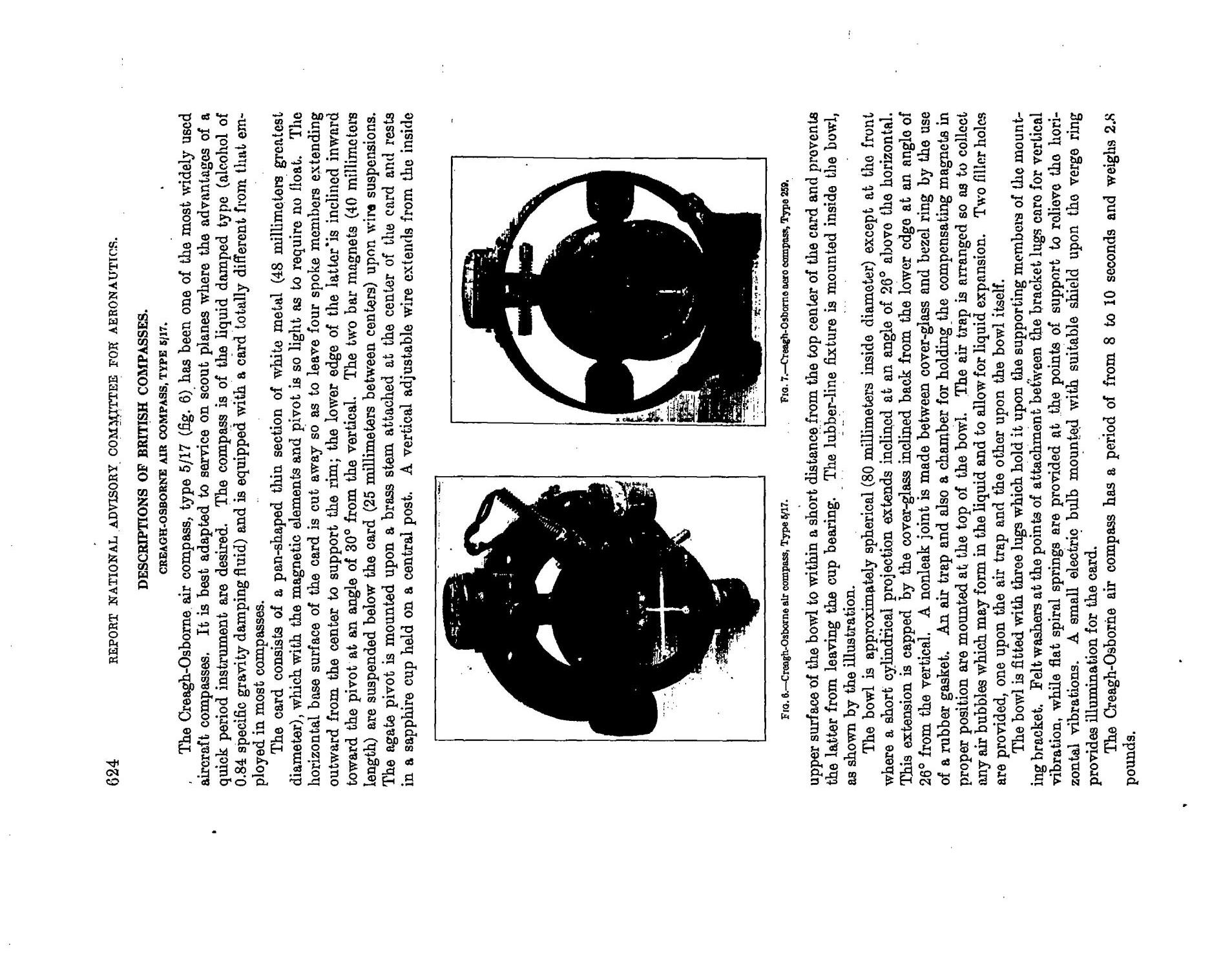 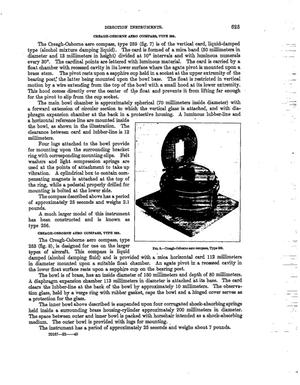 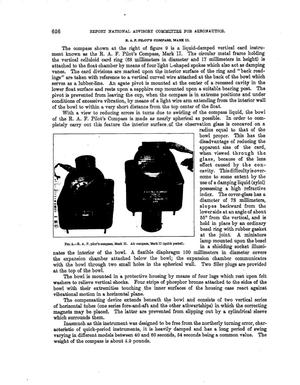 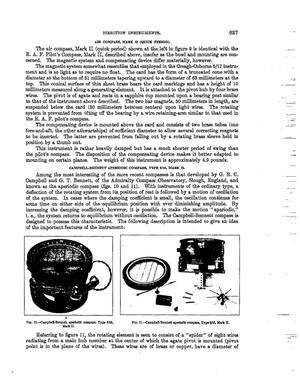 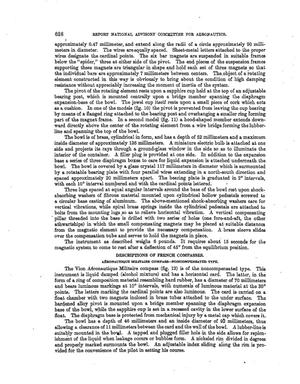