Principles of nutrition and nutritive value of food. Page: 7 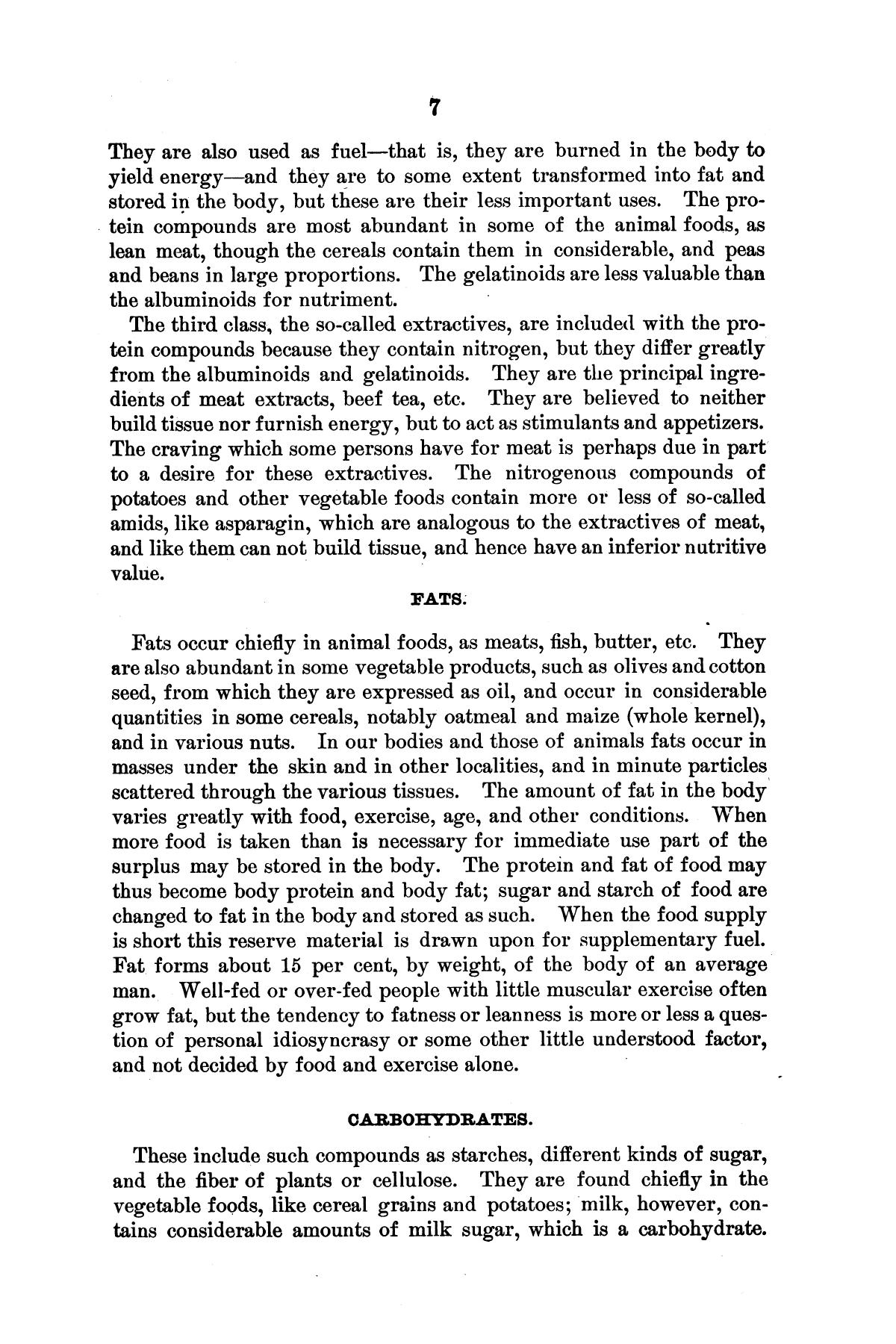 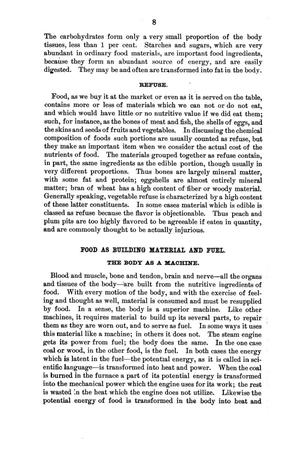 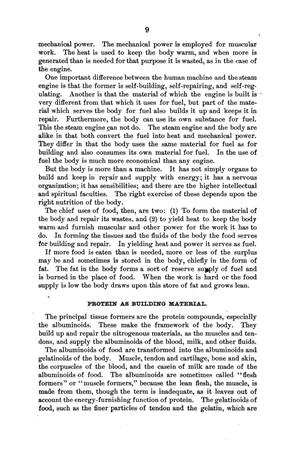 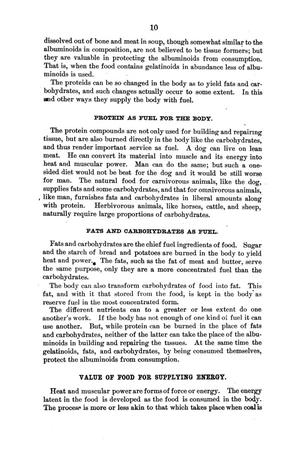 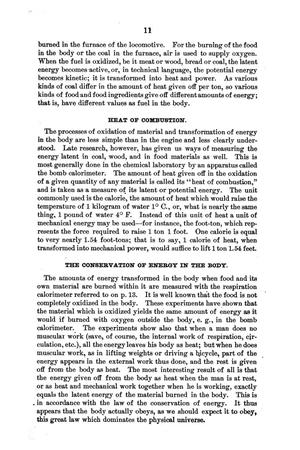