This system will be undergoing maintenance March 8th between 8:00AM and 11:00AM CST.

Principles of nutrition and nutritive value of food. Page: 23 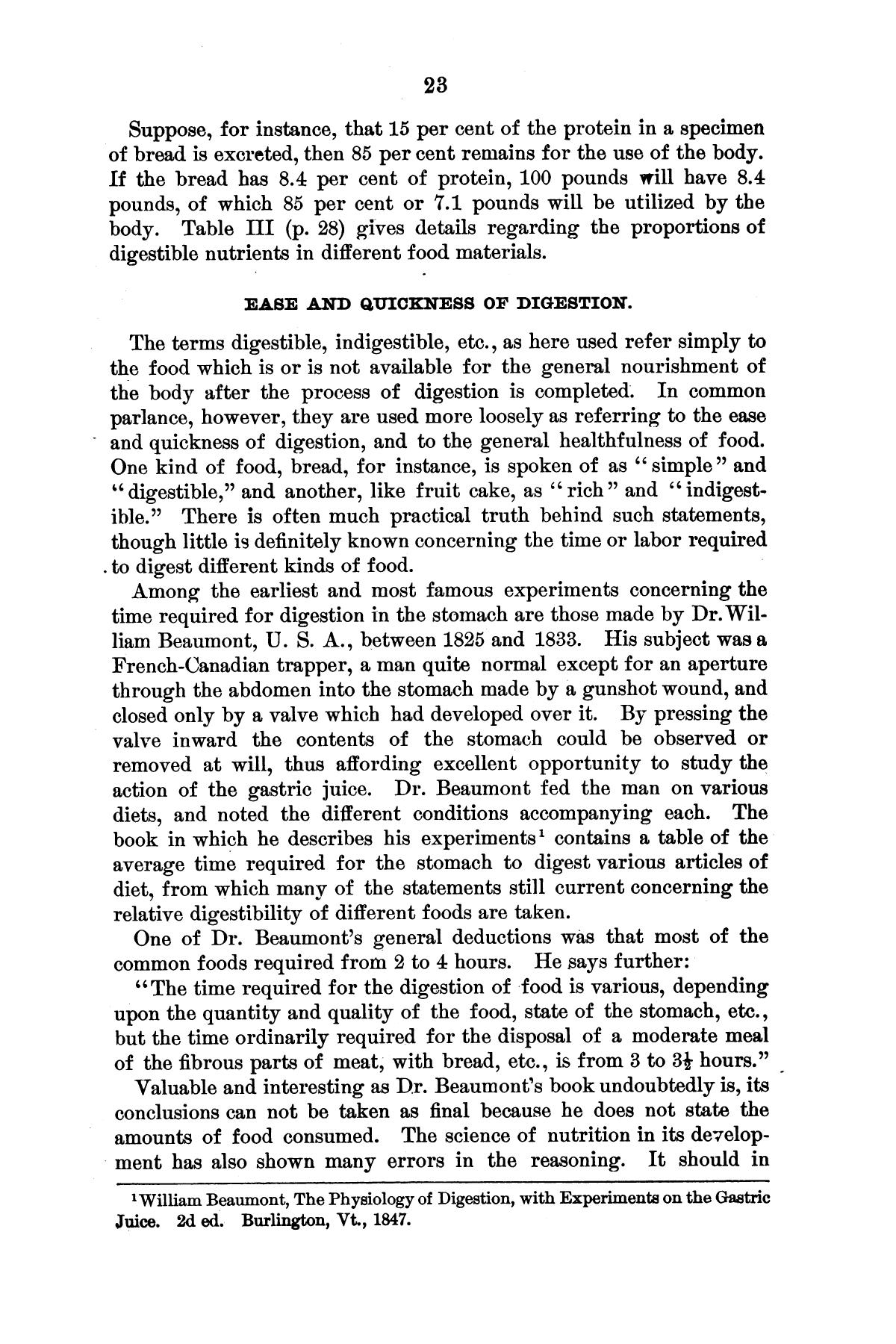 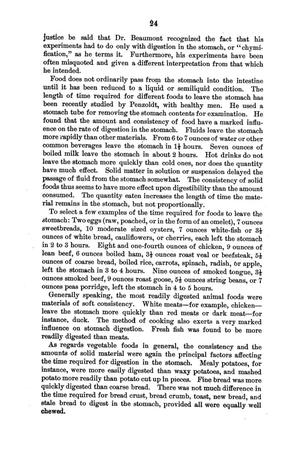 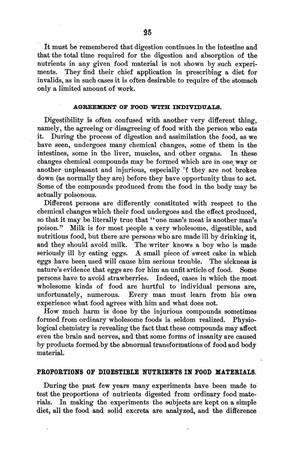 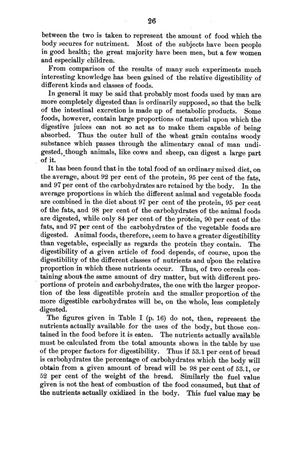 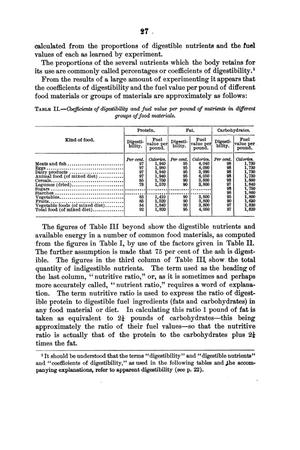