Oats in the western half of the United States. Page: 2 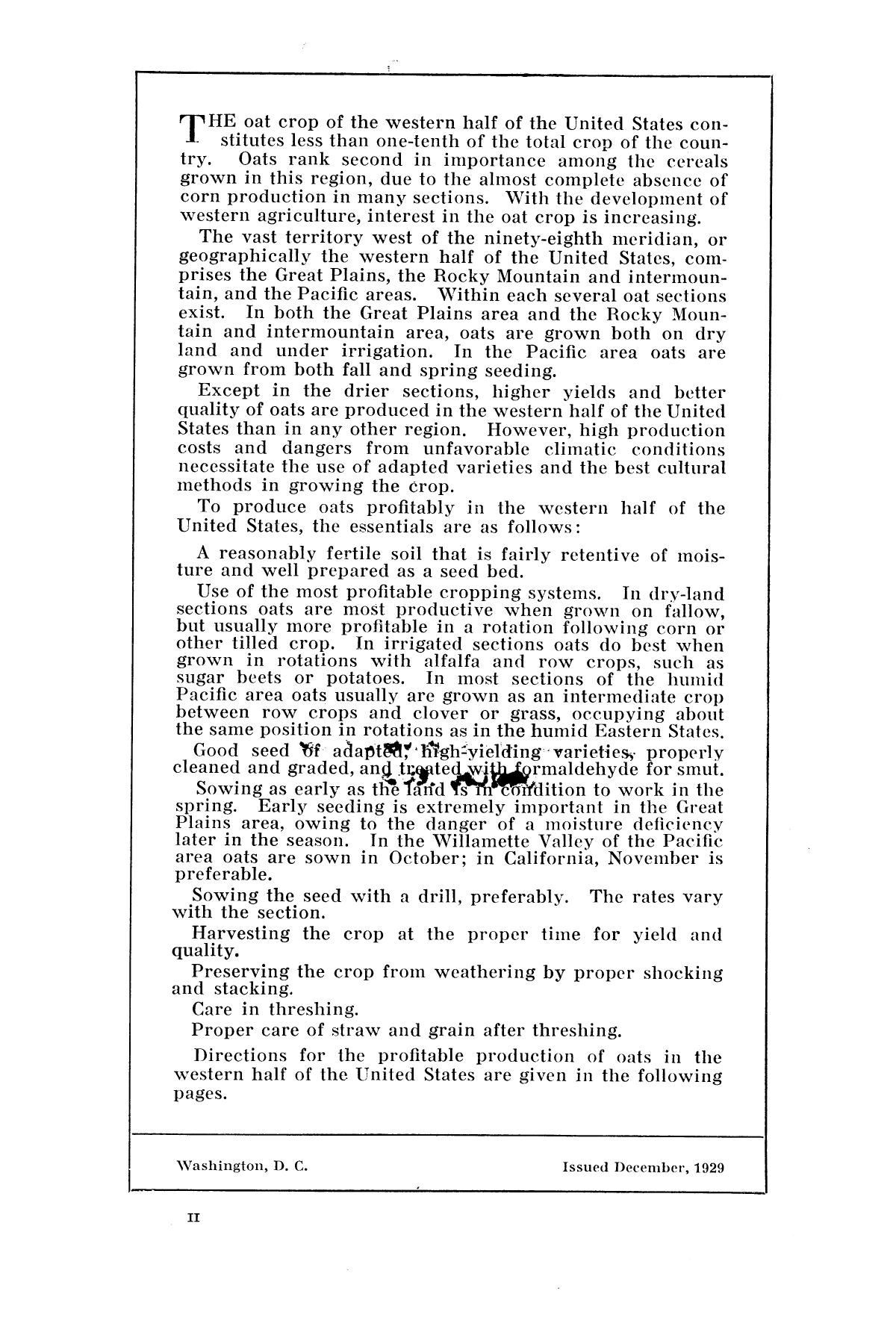 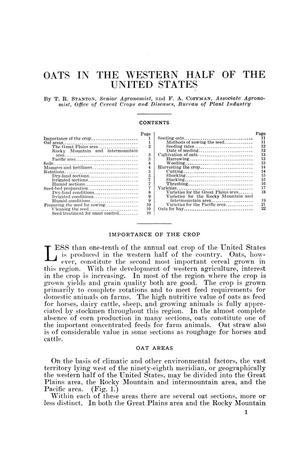 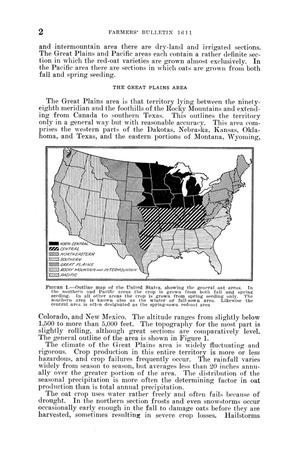 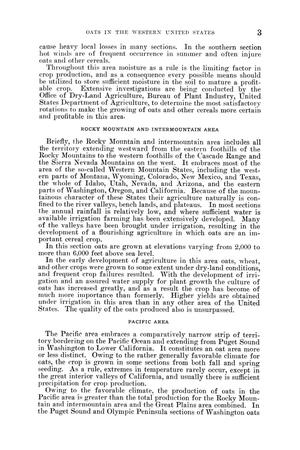 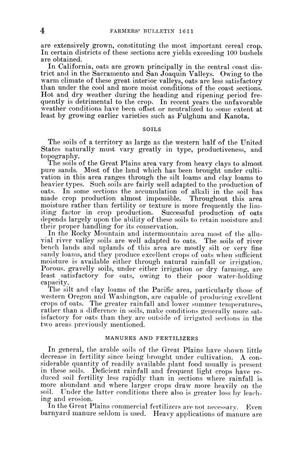