This book is part of the collection entitled: United States Experiment Station Record and was provided to UNT Digital Library by the UNT Libraries Government Documents Department. 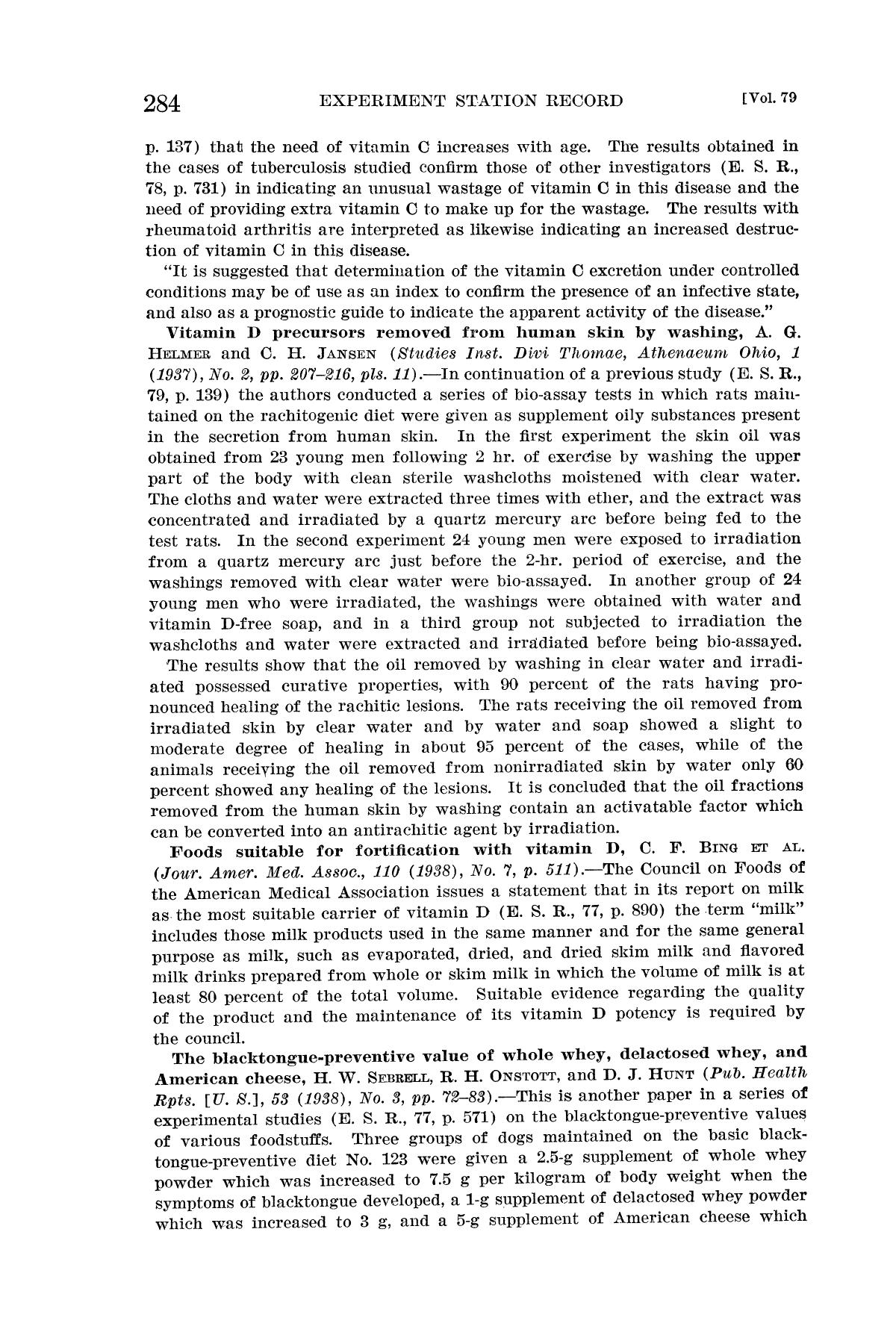 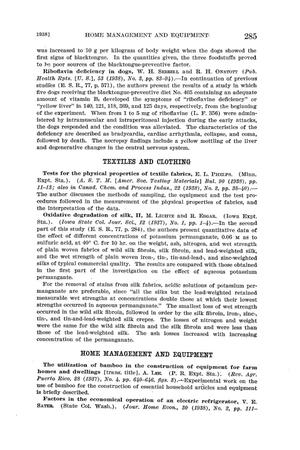 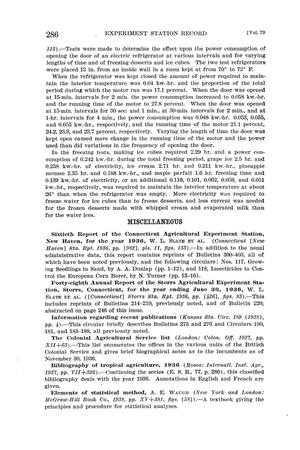 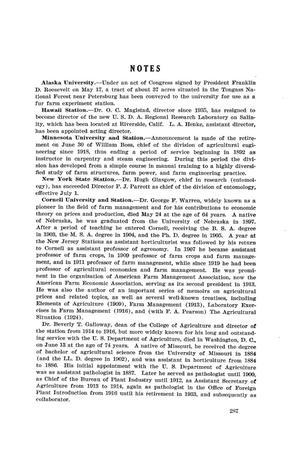 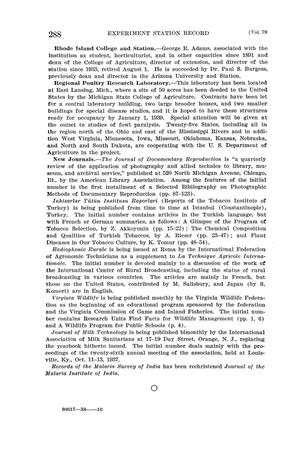 A topical, alphabetically arranged index to volumes 71-80 including experiment station records, publications reviewed, and foreign publications. In has a list of all editorial notes from the referenced volumes.

Relationship to this item: (Is Referenced By)