Book Review: Parapsychology and the Skeptics: A Scientific Argument for the Existence of ESP Page: 58 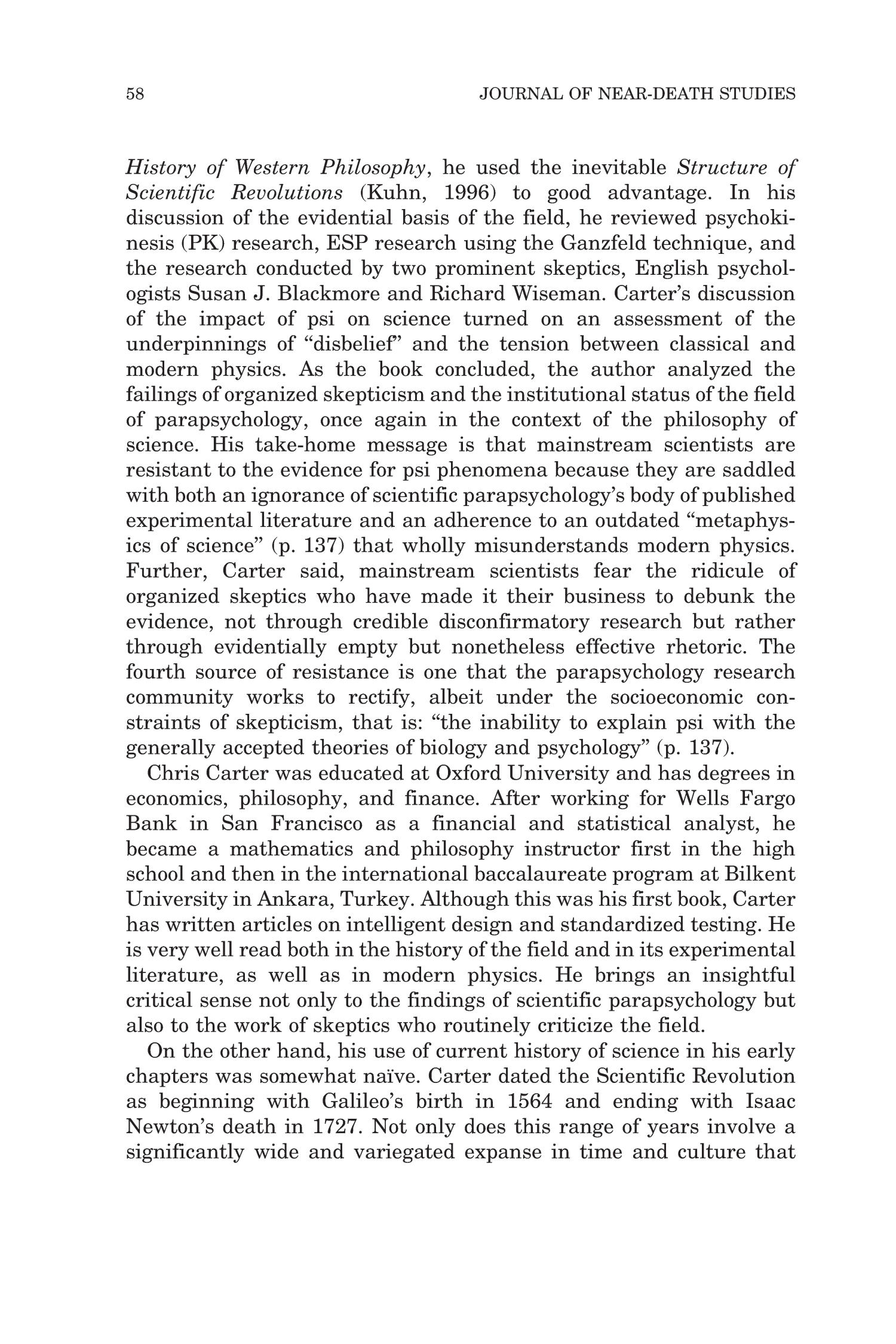 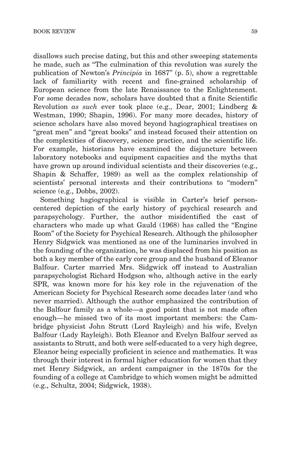 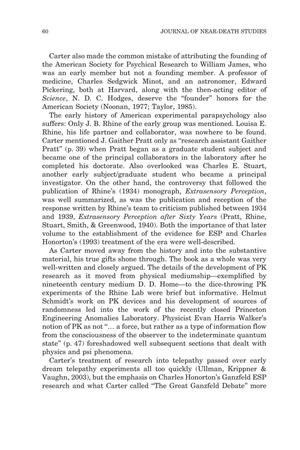 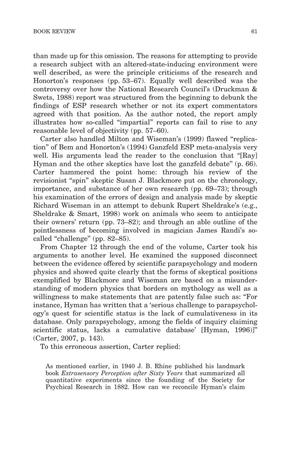 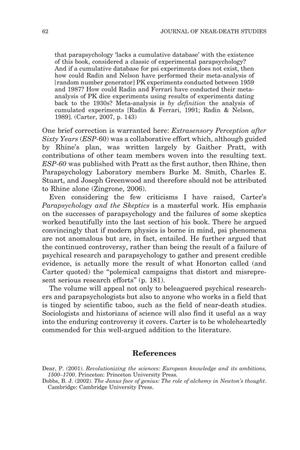