How We Pay for Publishing Page: 2 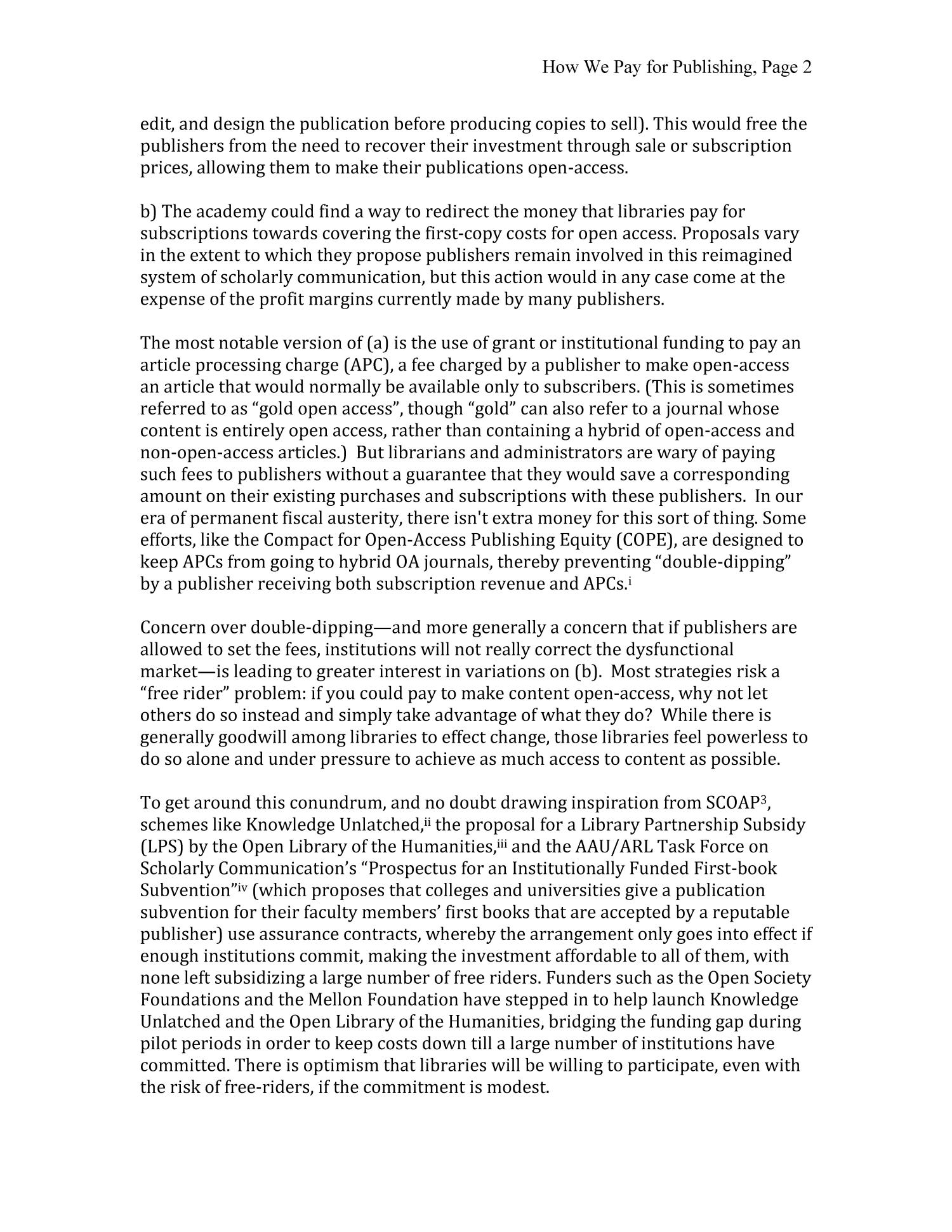 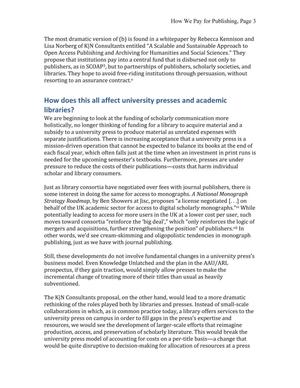 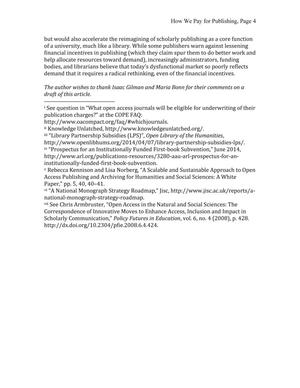