Could Pam Reynolds Hear? A New Investigation into the Possibility of Hearing During this Famous Near-Death Experience Page: 3 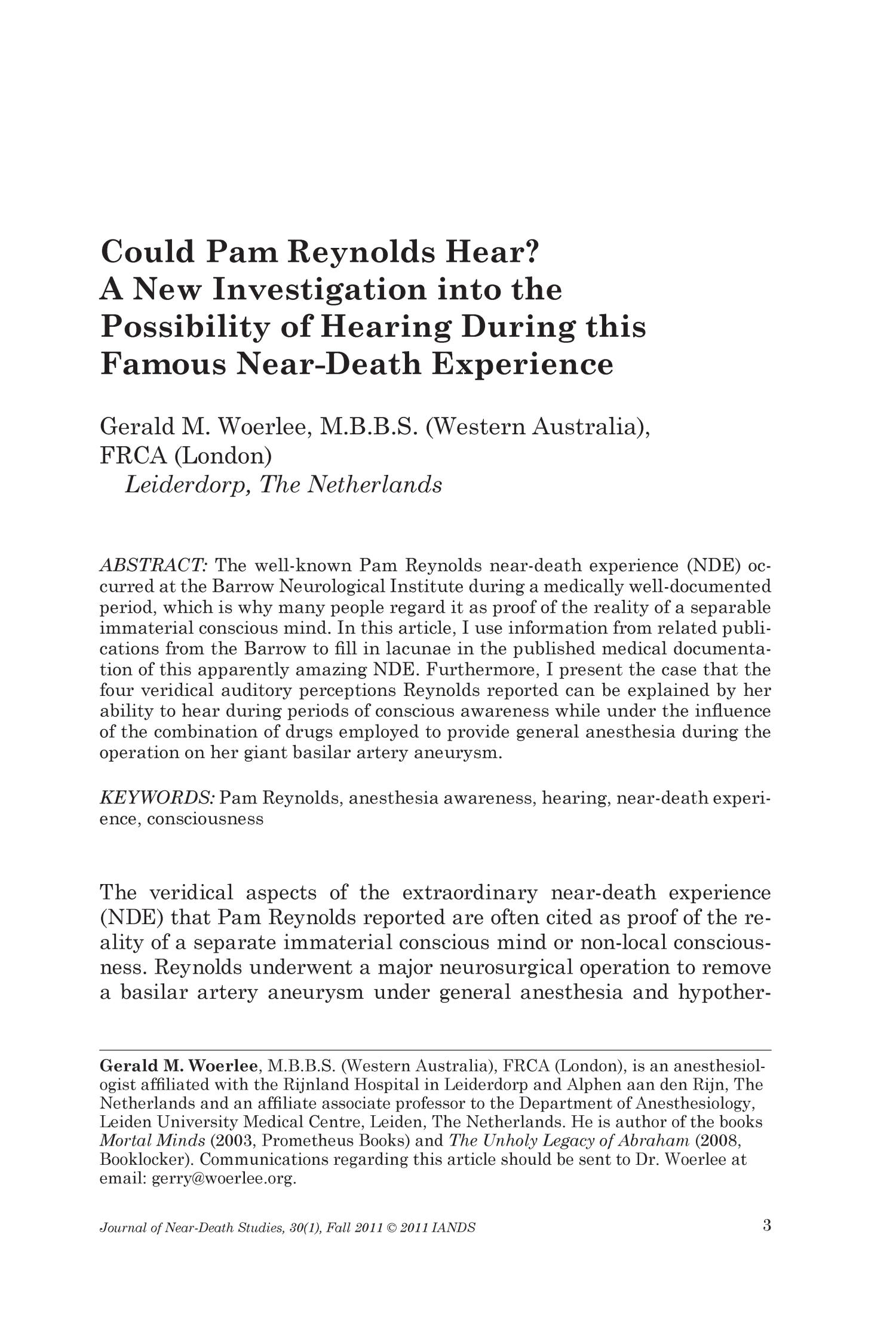 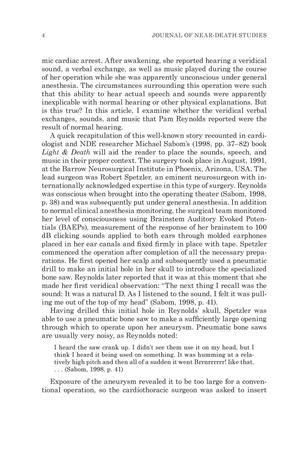 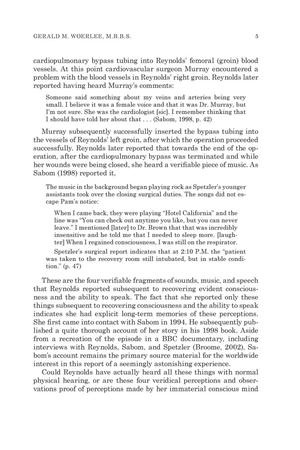 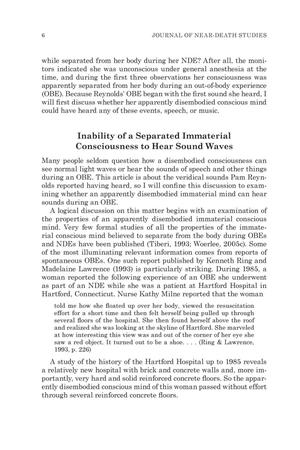 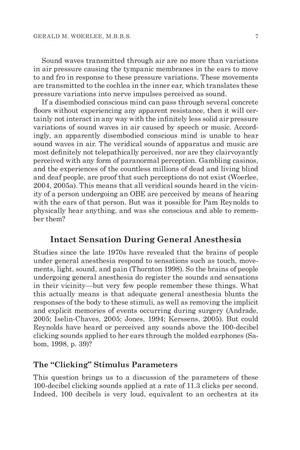