This system will be undergoing maintenance March 8th between 8:00AM and 11:00AM CST.

This report is part of the collection entitled: Office of Technology Assessment and was provided to UNT Digital Library by the UNT Libraries Government Documents Department. 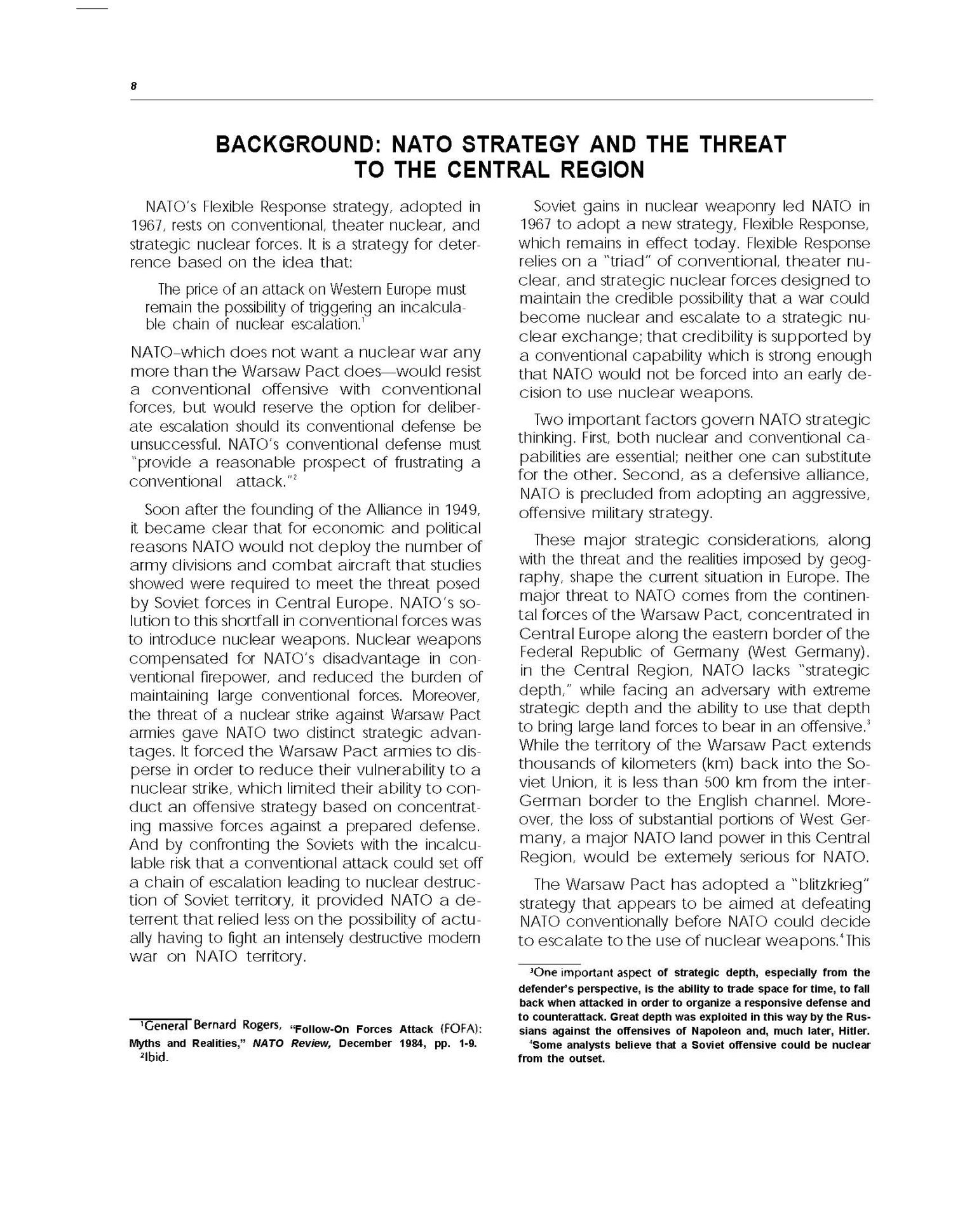 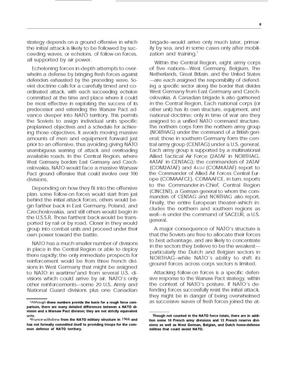 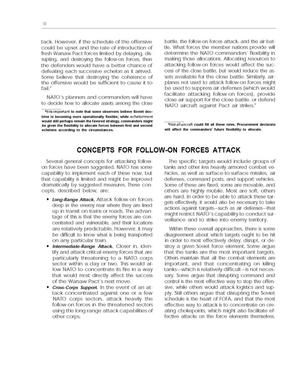 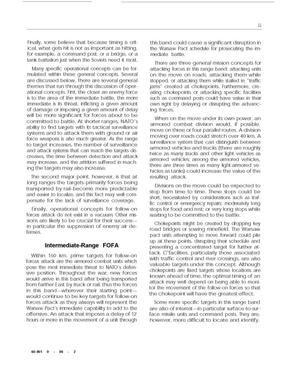 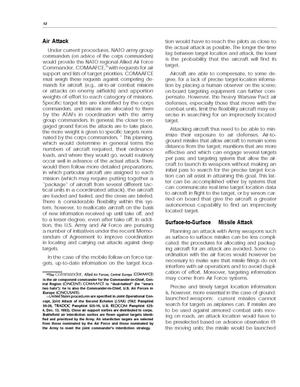