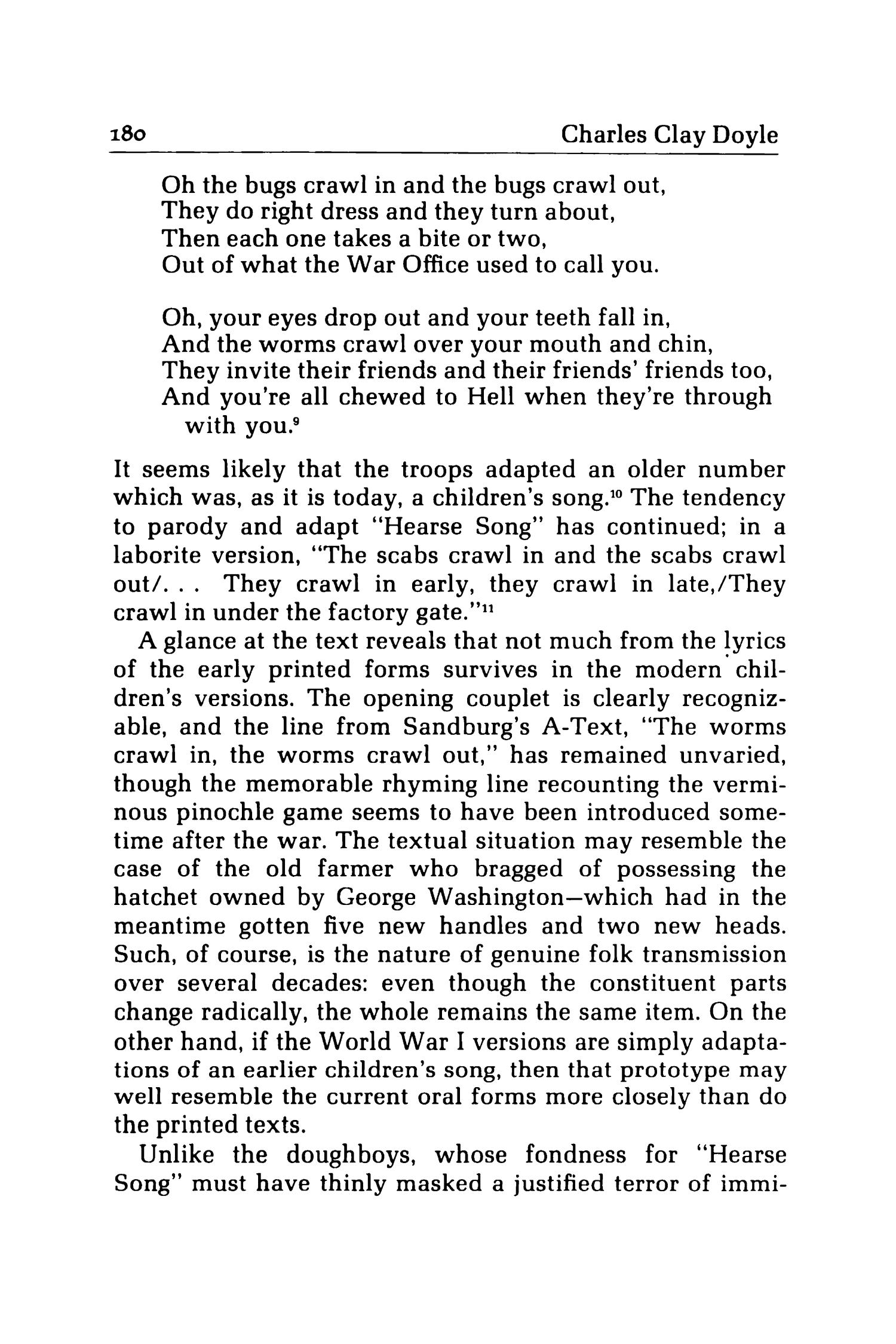 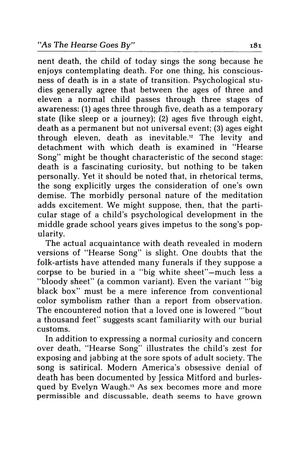 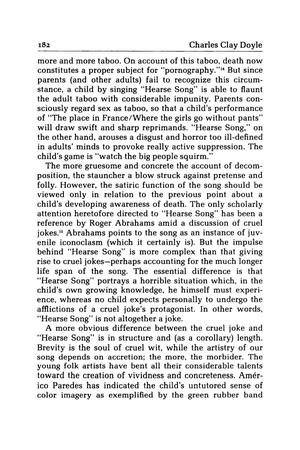 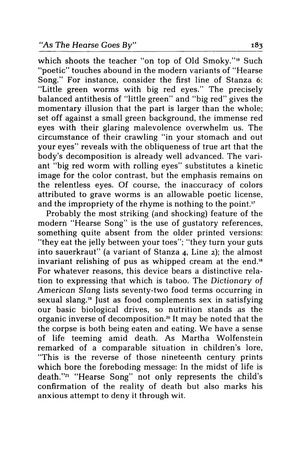 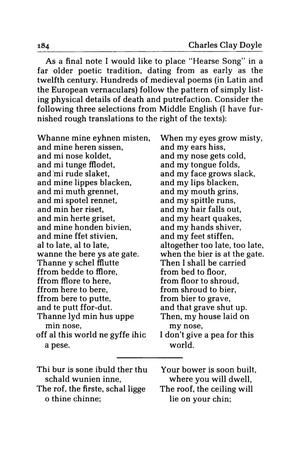 View four pages within this book that match your search.

Volume of "a collection of essays by contemporary folklorists who are writing about the customs and traditions and the songs and the stories that are going on now" (inside the front cover). It includes information about the folklore of cowboys, rodeos, chain letters and marijuana, as well as information about country, swing and gospel music. Index begins on page 301.