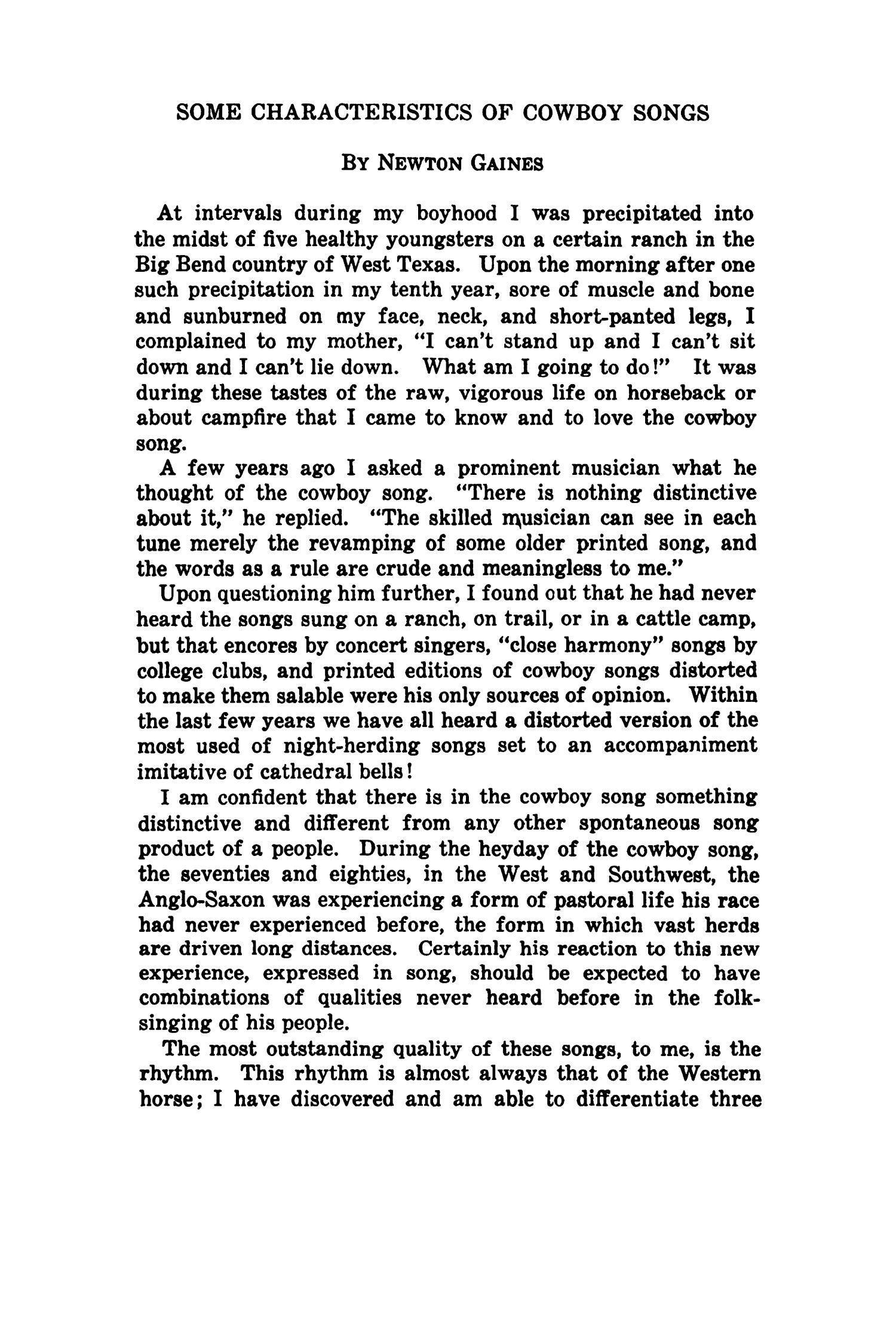 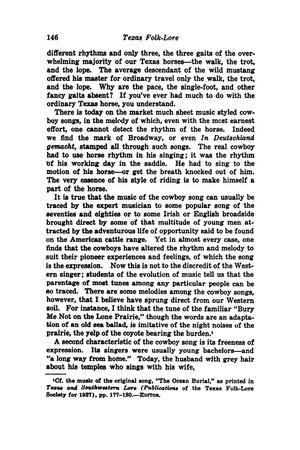 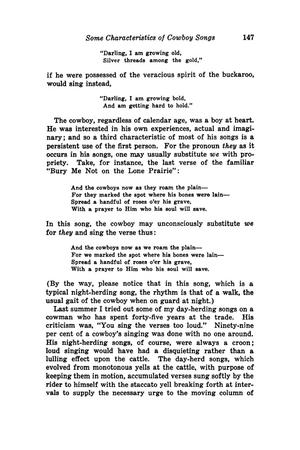 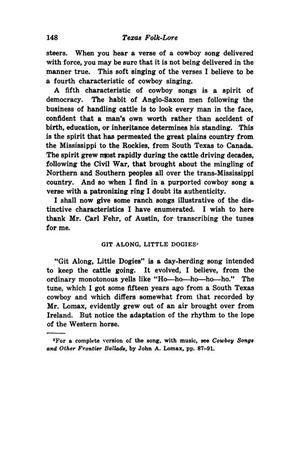 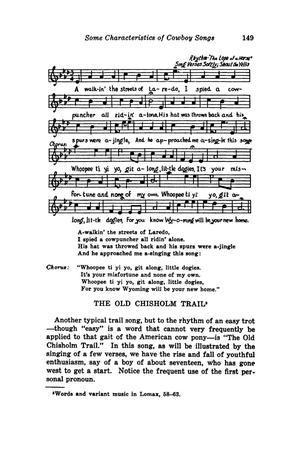 This volume includes information about the play-party in Oklahoma, folklore of Texas birds, tall tales, folk anecdotes, Texas folk songs and ballads, and other folklore (back cover). The index begins on page 185.