The Federal Reporter. Volume 139 Cases Argued and Determined in the Circuit Courts of Appeals and Circuit and District Courts of the United States. September-December, 1905. Page: 427

This legislative document is part of the collection entitled: The Federal Reporter and was provided to UNT Digital Library by the UNT Libraries Government Documents Department.

View a full description of this legislative document. 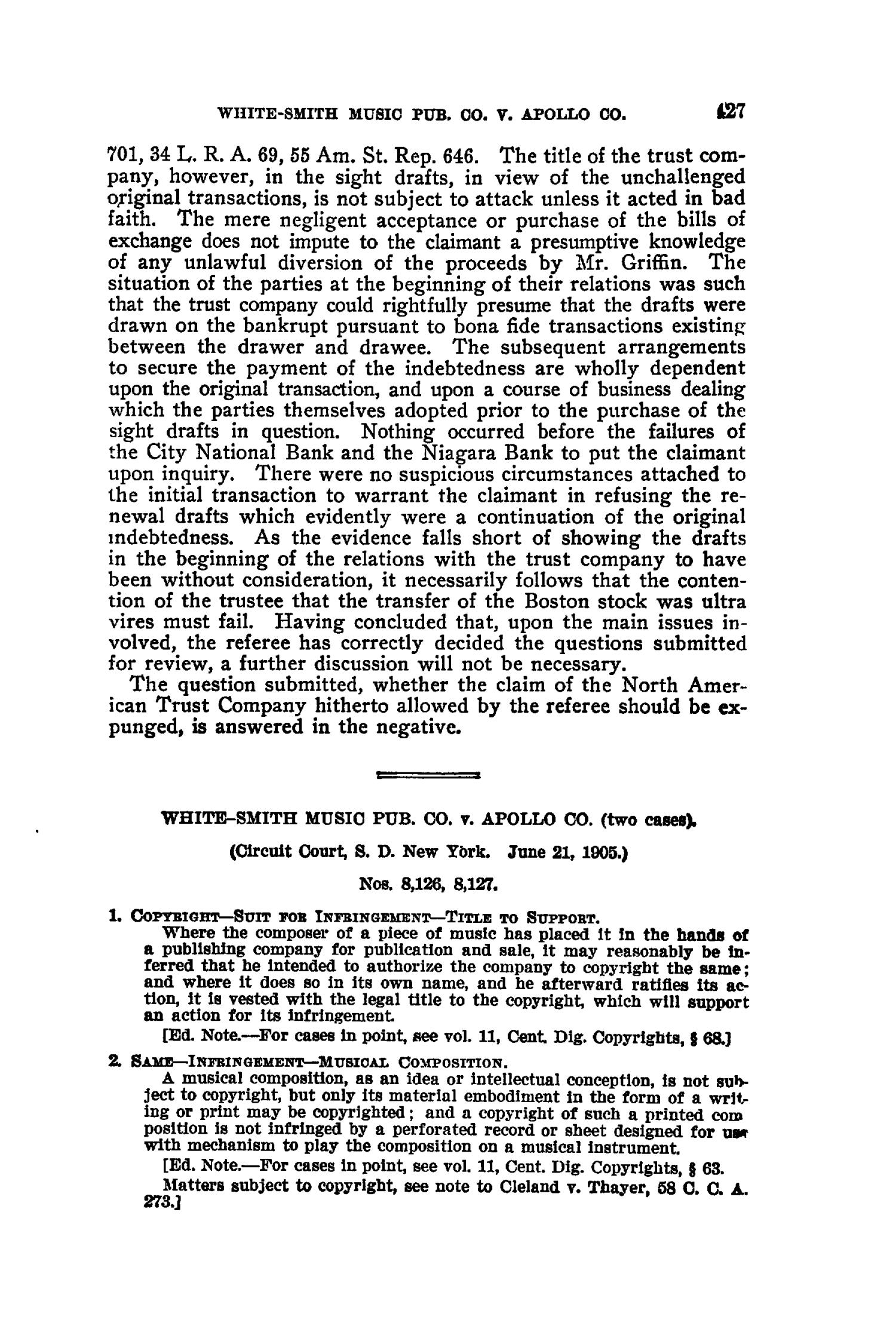 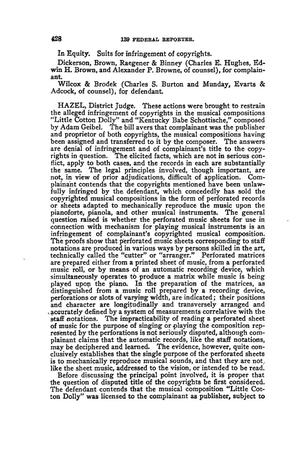 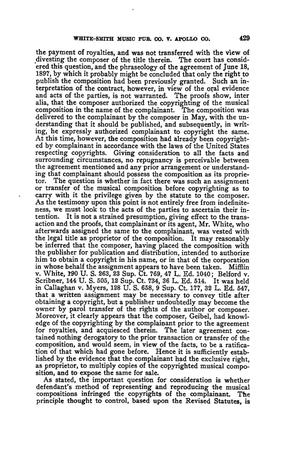 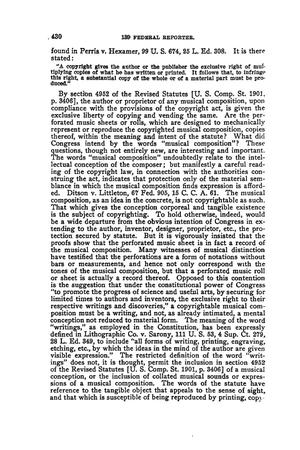 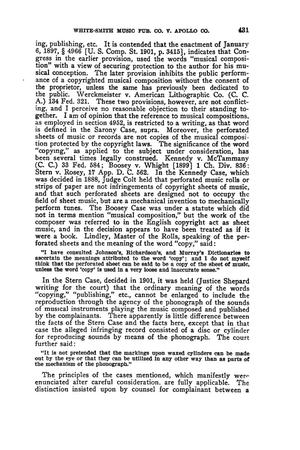 Show all pages in this document.

This document can be searched. Note: Results may vary based on the legibility of text within the document.

Reference the current page of this Legislative Document.