An Analysis of the Pedagogical Advantages Relating to Combined Study of Euphonium and Trombone through the Use of Specific Repertoire Page: 19

This dissertation is part of the collection entitled: UNT Theses and Dissertations and was provided to UNT Digital Library by the UNT Libraries.

View a full description of this dissertation. 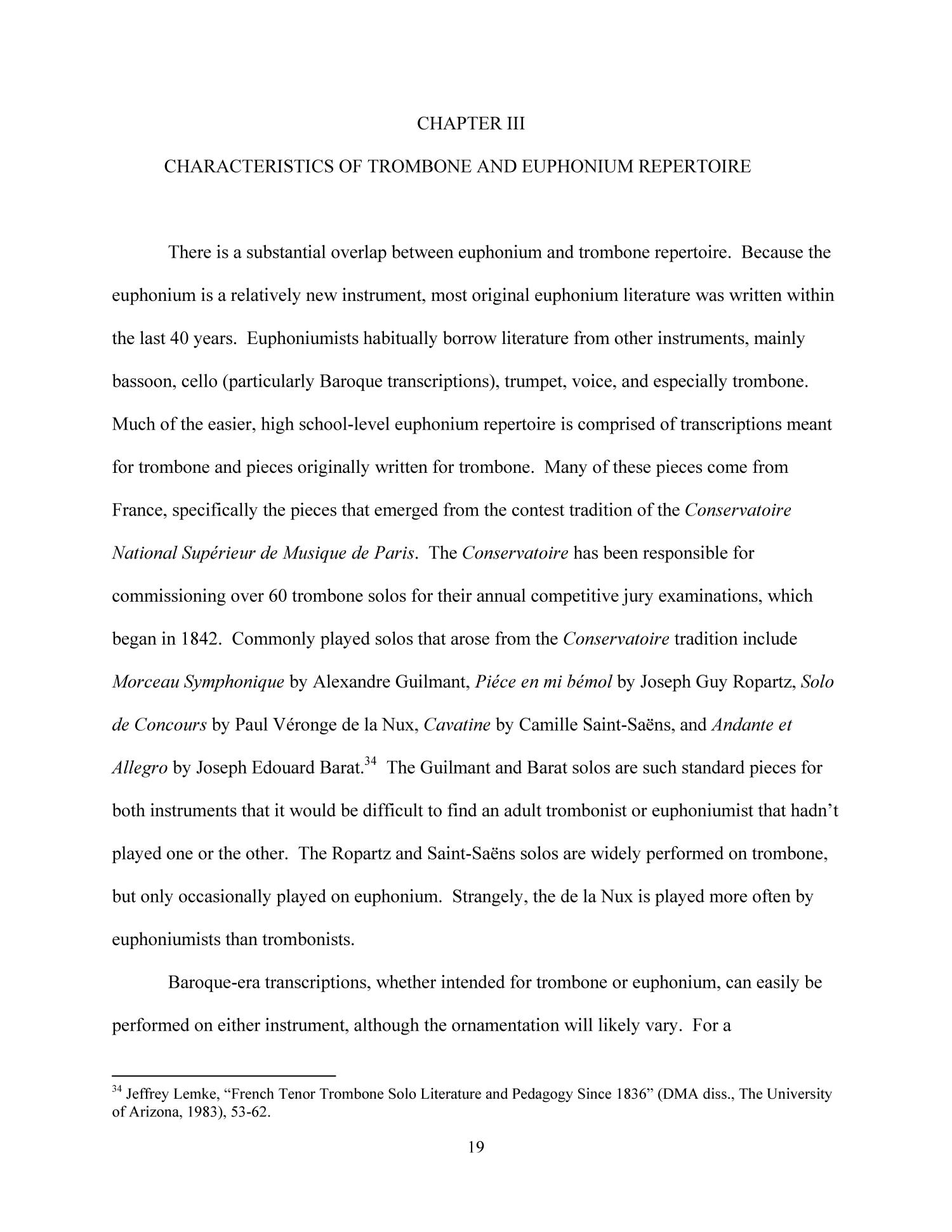 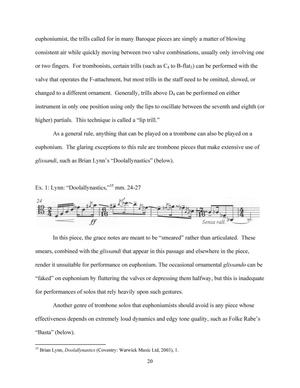 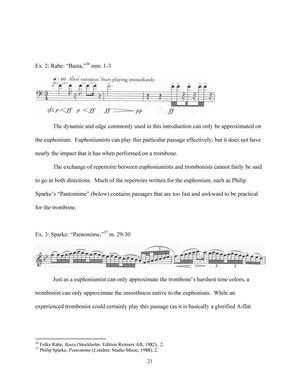 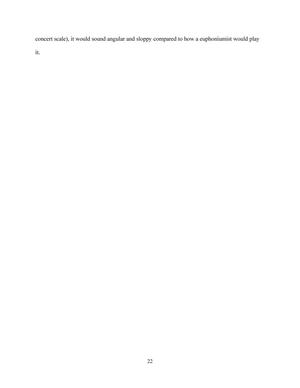 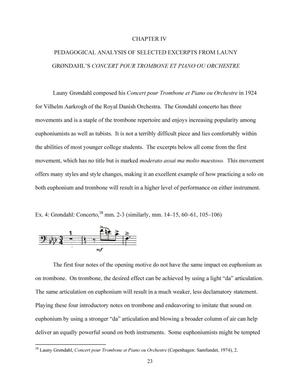 Show all pages in this dissertation.

This dissertation can be searched. Note: Results may vary based on the legibility of text within the document.

Other items on this site that are directly related to the current dissertation.

Reference the current page of this Dissertation.