The Congressional Globe: Containing the Debates and Proceedings of the Second Session of the Thirty-Seventh Congress Page: 241 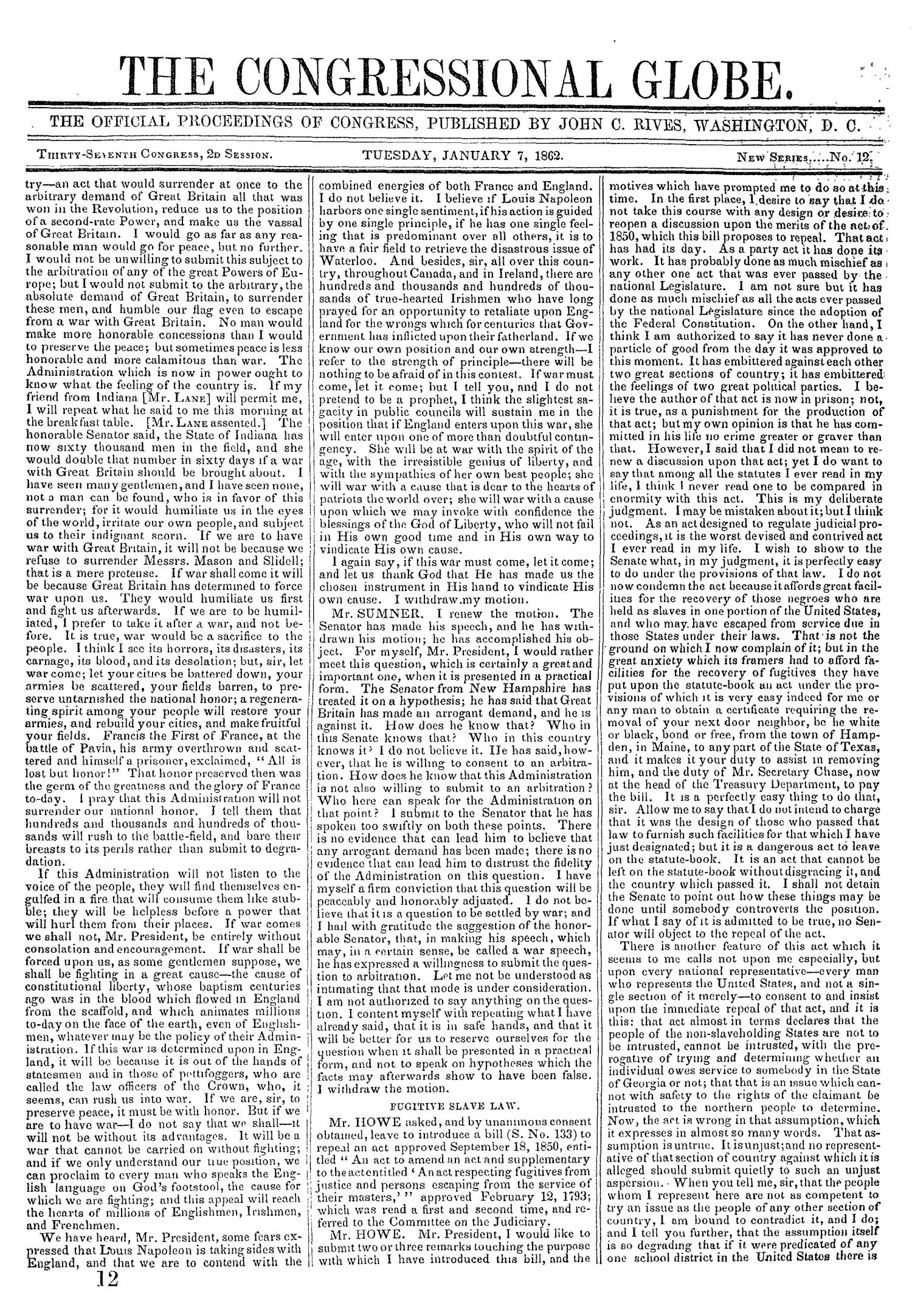 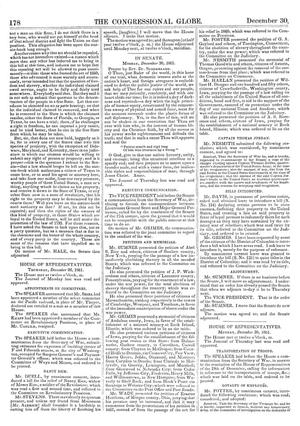 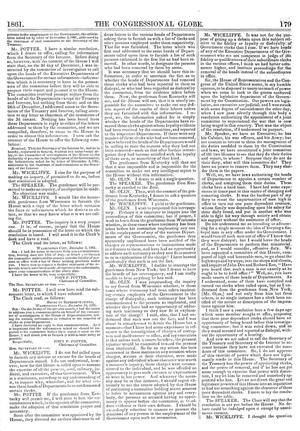 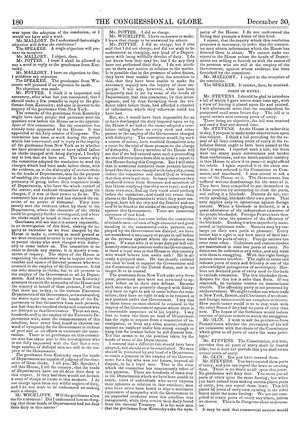 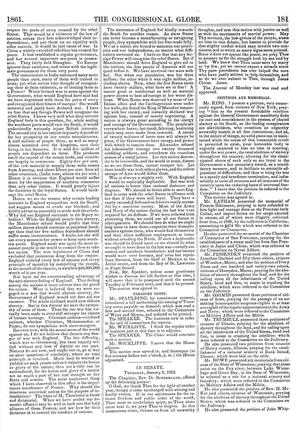