Register of Debates in Congress, Comprising the Leading Debates and Incidents of the First Session of the Twenty-Second Congress Page: 3,741

This book is part of the collection entitled: Register of Debates and was provided to UNT Digital Library by the UNT Libraries Government Documents Department. 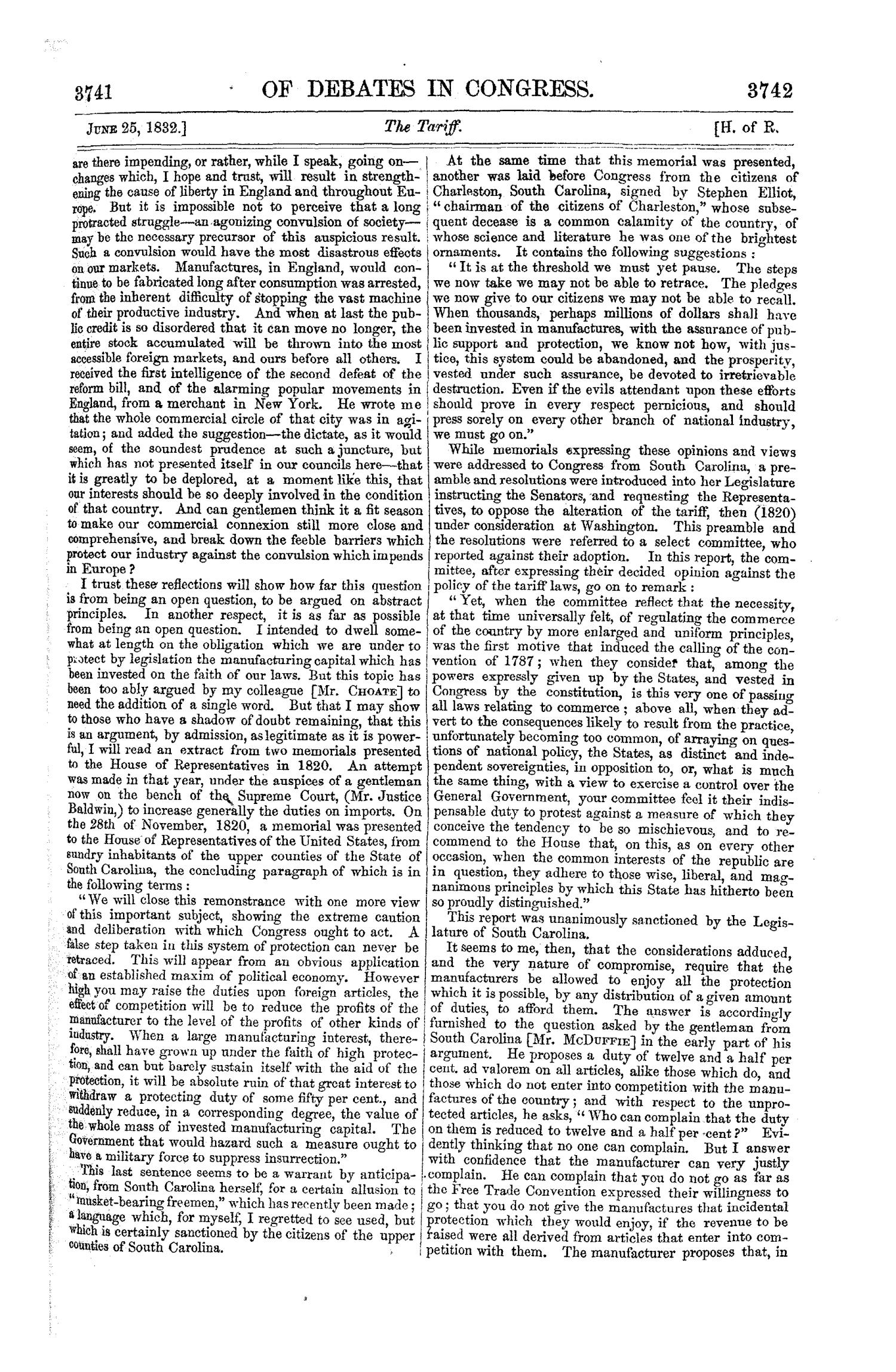 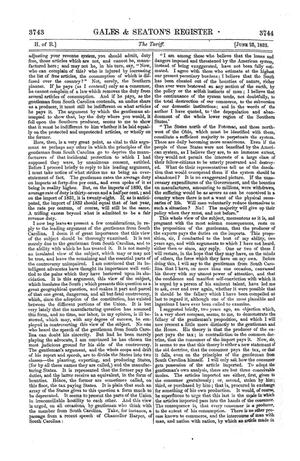 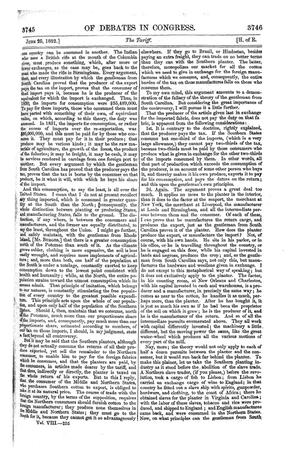 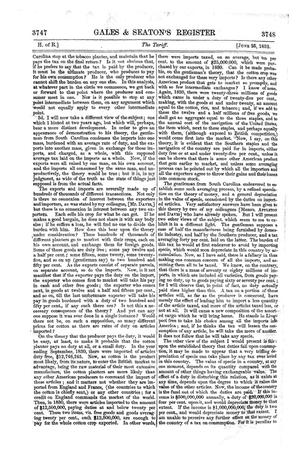 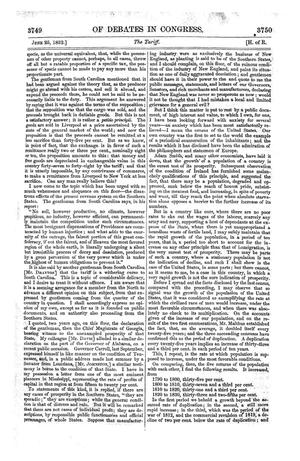