The Debates and Proceedings in the Congress of the United States, First Congress, First Session, Volume 1 Page: 257 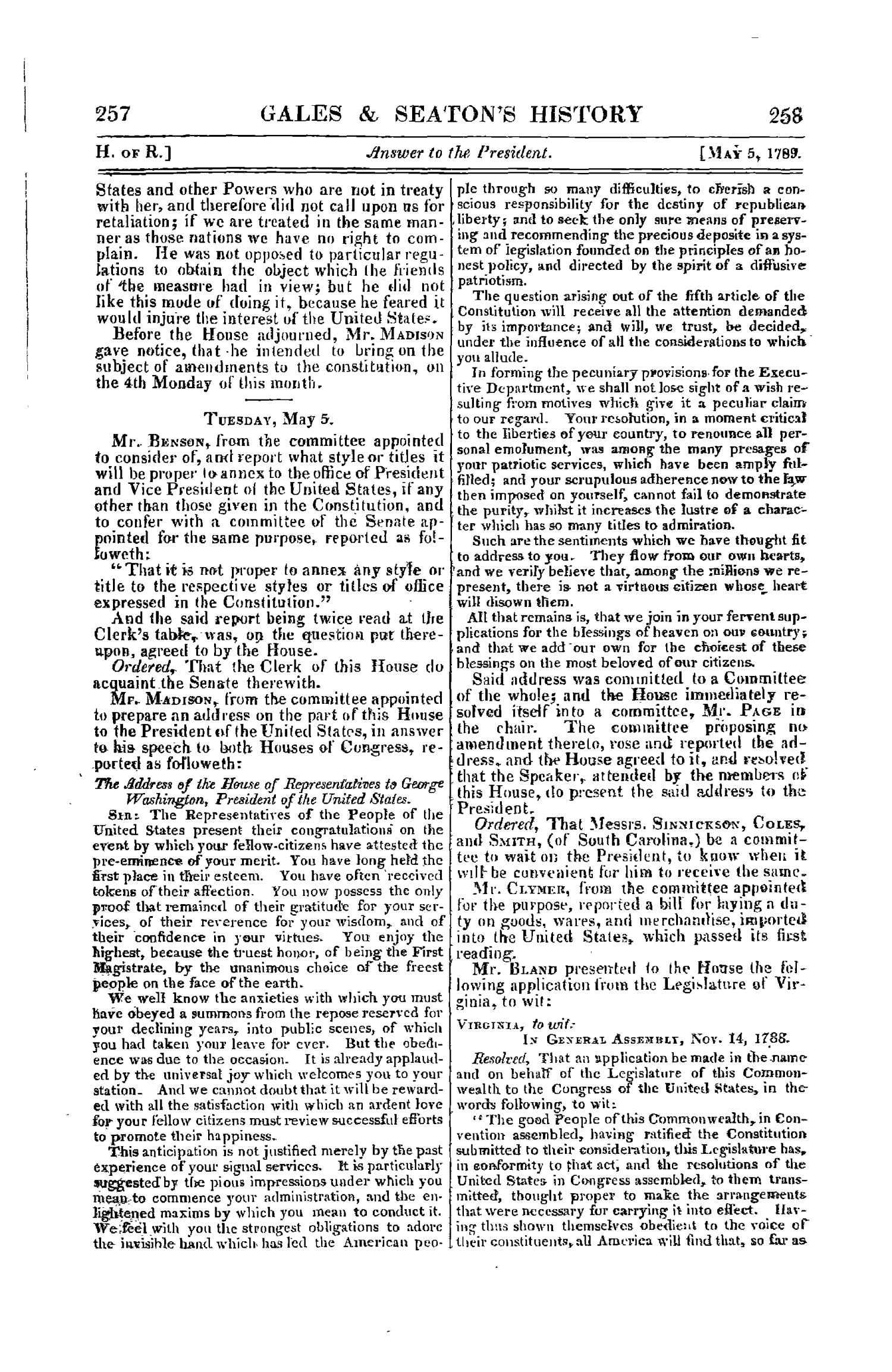 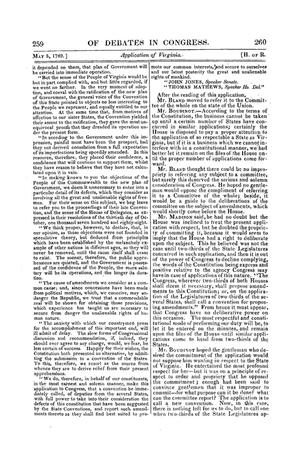 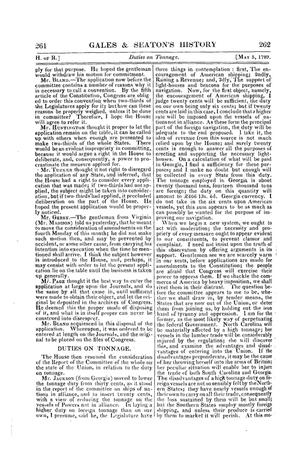 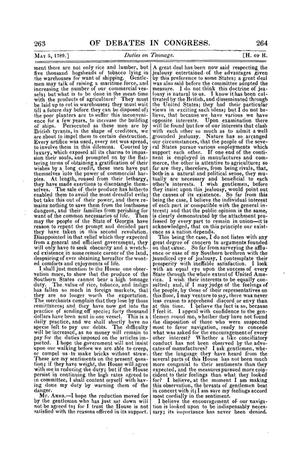 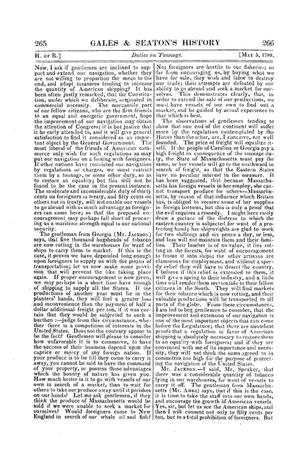