The Impacts and Costs of Climate Change Page: iv

This text is part of the collection entitled: Environmental Policy Collection and was provided to UNT Digital Library by the UNT Libraries. 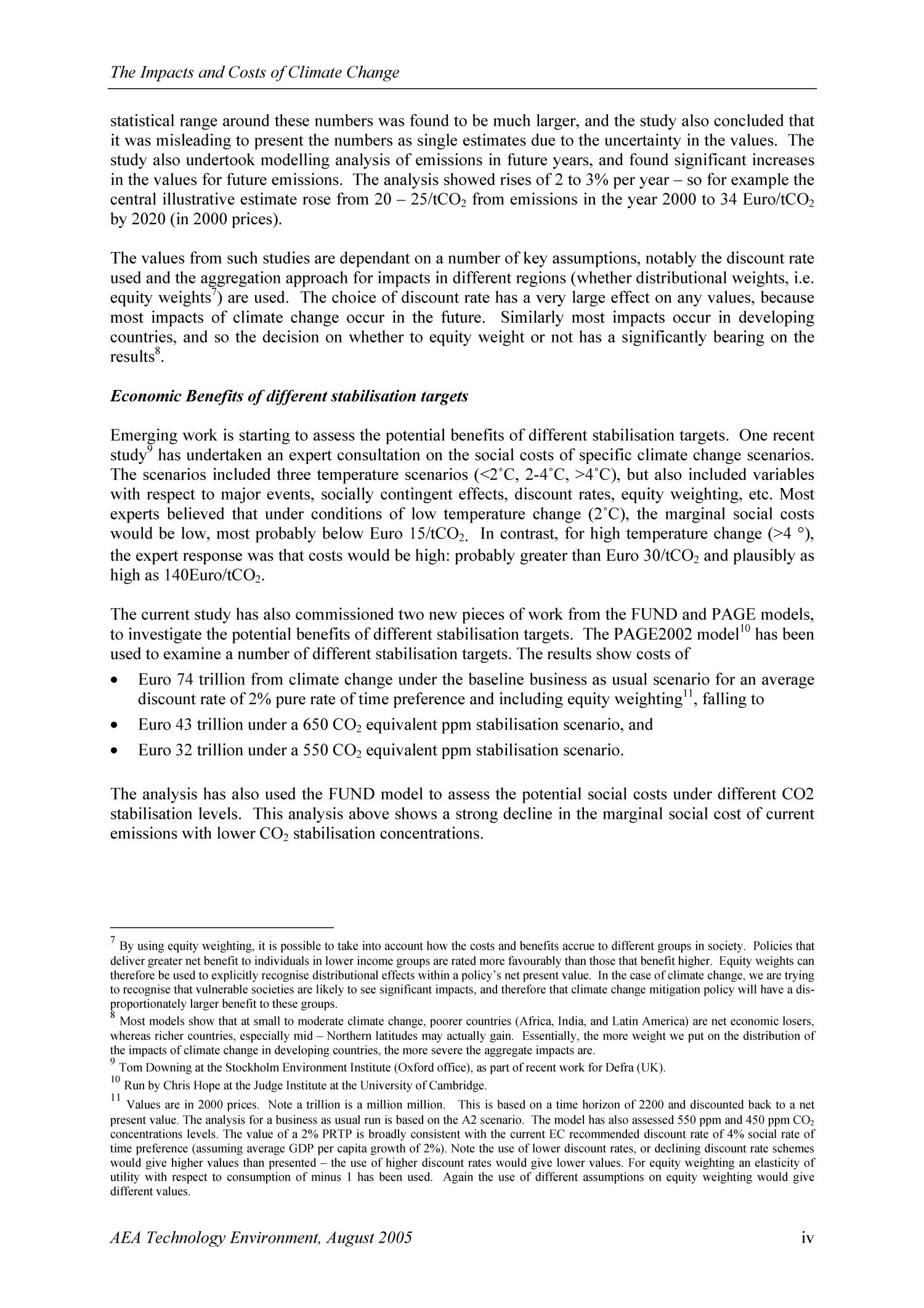 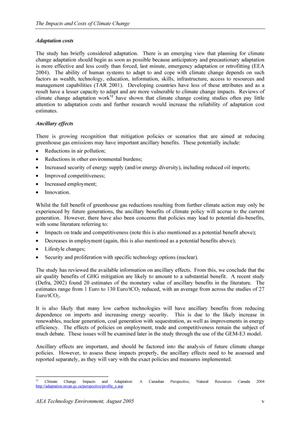 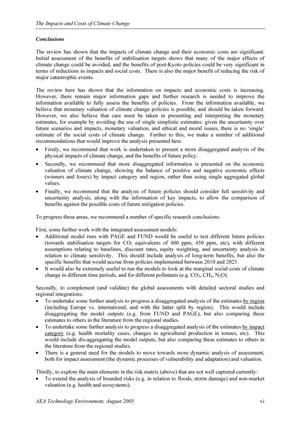 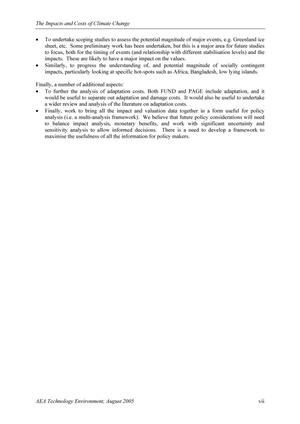 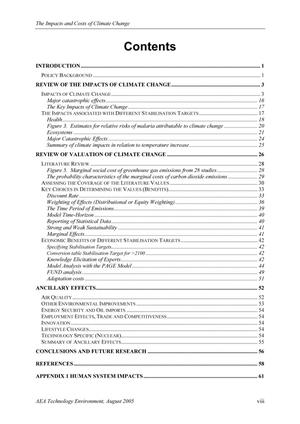