Production of Turnips and Rutabagas. Page: 1 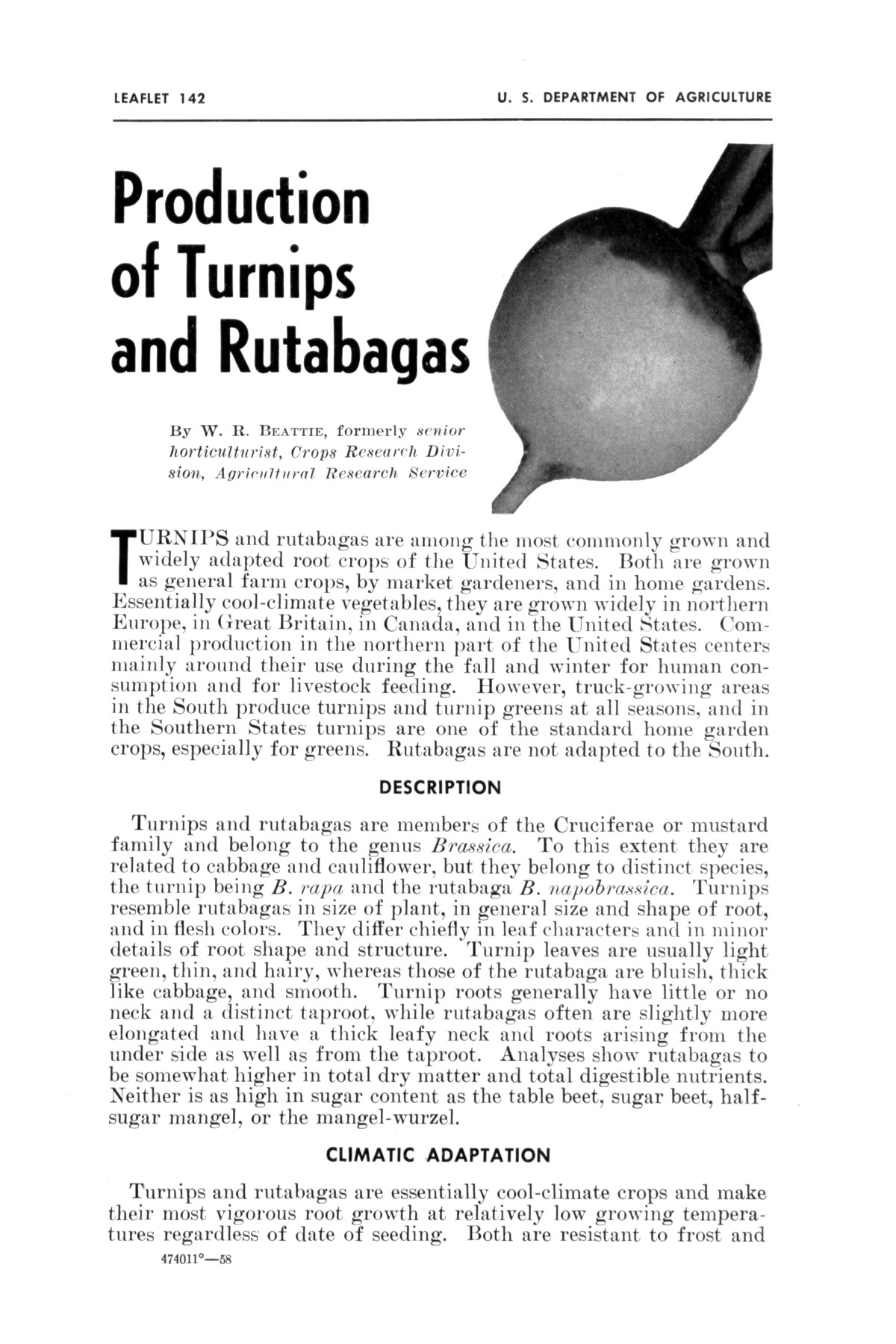 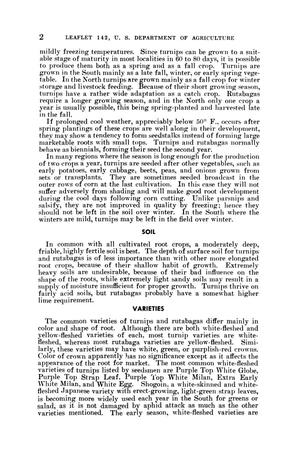 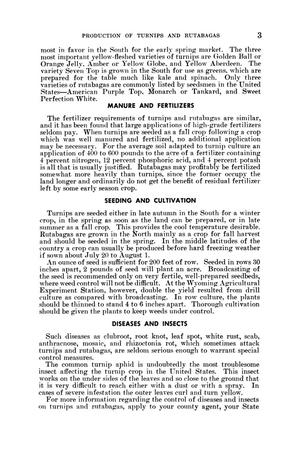 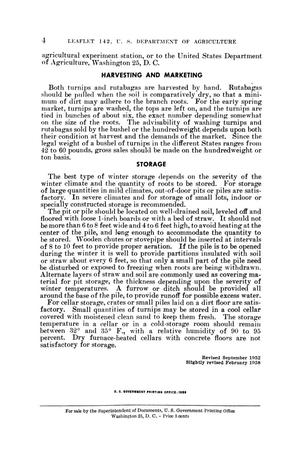