The Dasheen: A Southern Root Crop for Home Use and Market. Page: 1 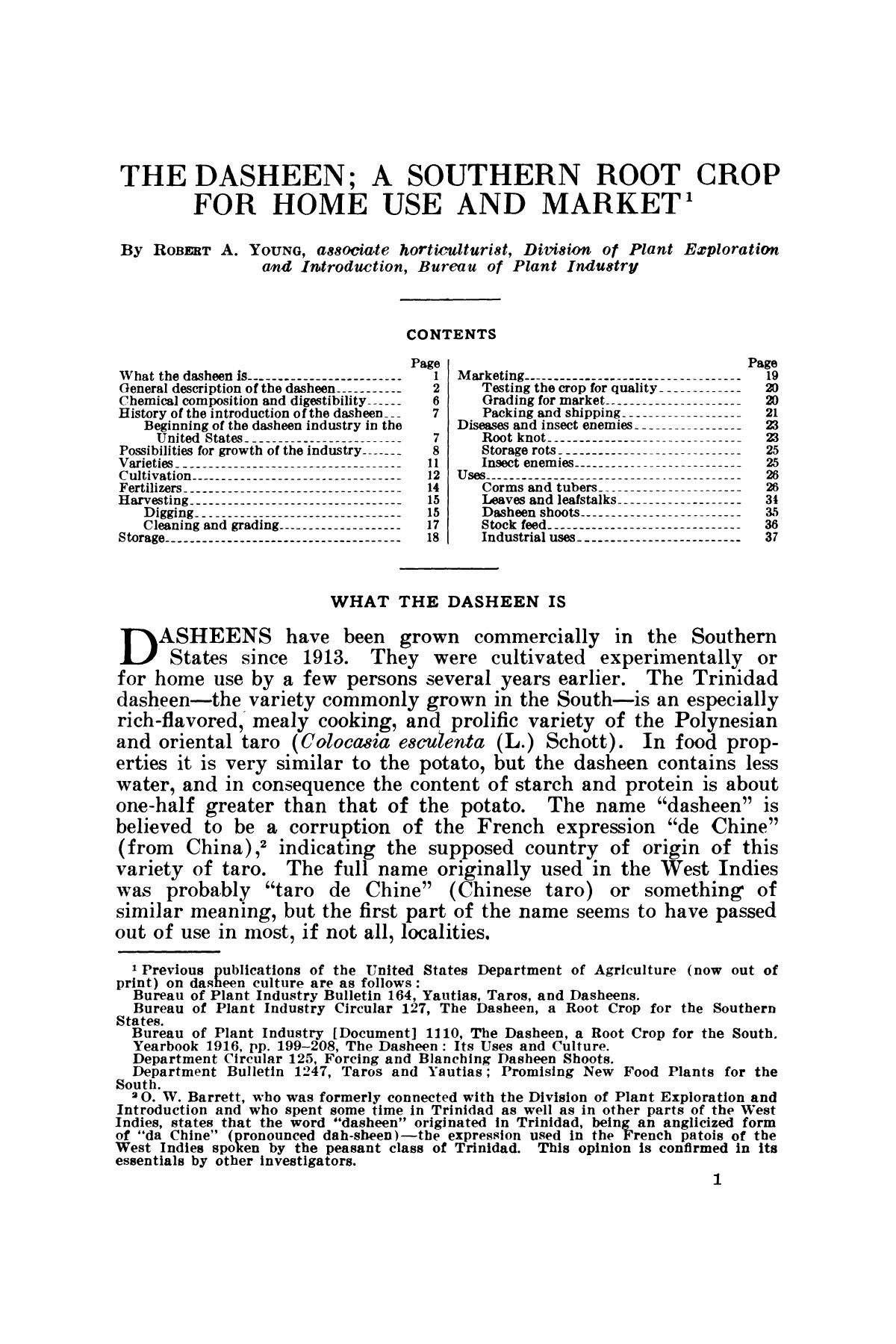 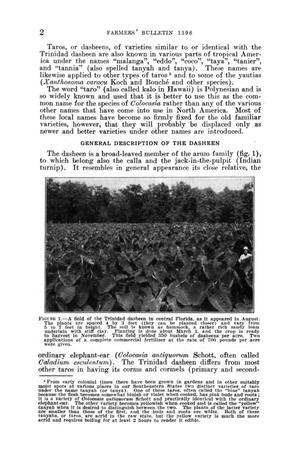 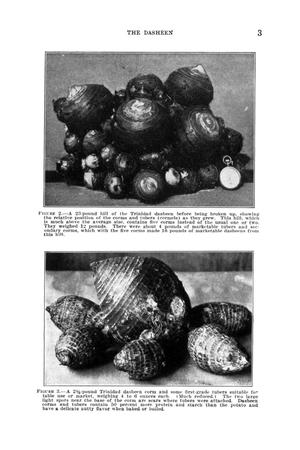 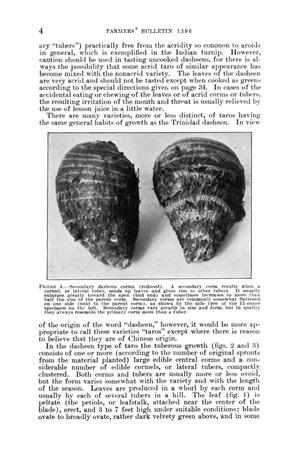 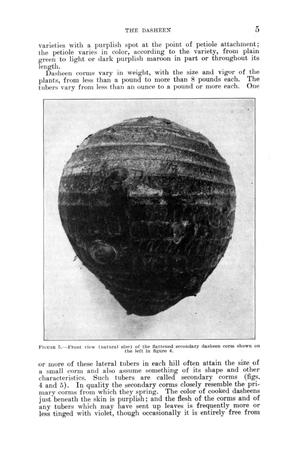